The story of India, retold through fashion

Gaurav Gupta returns to the Lakme Fashion Week ramp after four years to give a new meaning to centuries old crafts. As a designer, Gaurav Gupta finds it interesting to keep on taking challenges.

'While, not being too tied to tradition, we're trying to give a new meaning to centuries old crafts and telling the story of India in a new way,' says designer Gaurav Gupta.

According to him, 'fashion and film industries go hand-in-hand'. He believes that both are built on 'image, egos and identity'.

'I think both the industries are made on image, egos and identity and different set of personality.'

'And same is the case with Hollywood and their respective industries is what makes fashion,' he revealed.

'It takes a lot to be recognised as a bona fide, celebrated star. And if the latter's strength is offering to somebody's work or somebody's brand , it speaks volumes.' 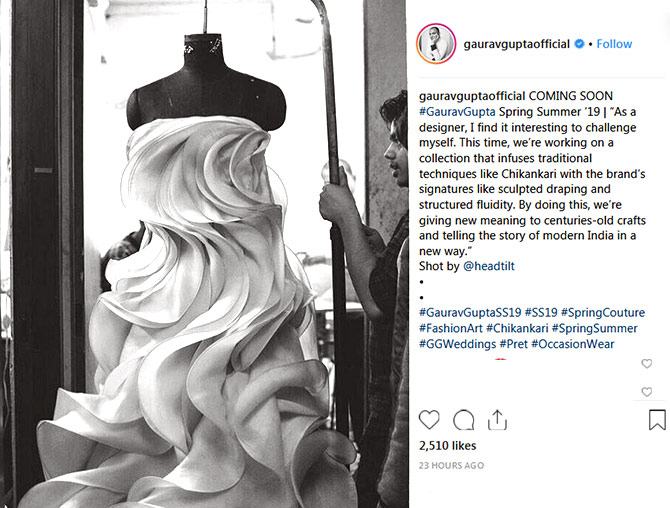 Gaurav will be showcasing his new collection at the opening show of Lakme Fashion Week Summer/Resort 2019.

Titled, The (Un)folding, the range is a blend of the delicacy of handwoven fabrics and Gaurav's signature gravity-defying pattern making.

'The inspiration behind the collection is that it is an unfolding of a new idea for me.

'I always want to make something original, innovate within my art in couture and demi-couture.

'I have stayed away from Indian textiles for all these years, I wanted to do something special and experimental for the 15th anniversary of our brand.

'I wanted to experiment with chikankari by taking it out of context and not just making regular sarees again for it to be seen in a different light,' he said. 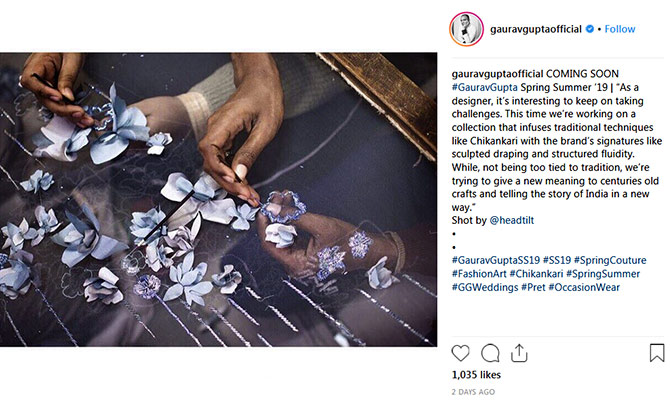 Gaurav will be returning to Lakme Fashion Week after a gap of four years. It took him three months to curate the collection, which will see Lucknowi chikankari on dresses and Benarasi brocade used to create deconstructed lehengas.

The designer endorses the idea of 'fashion for all', even though he feels that the concept, which is currently being promoted globally, is an 'illusion'.

'I think the concept of fashion for all is extremely important for me.

'Having said that, it is pertinent to note that fashion for all is more like an illusion since fashion is something which is very subjective and is thus, embraced and worn by anyone and everyone accordingly.

'But with respect to inclusivity, I am a firm believer in fashion for all,' he added. 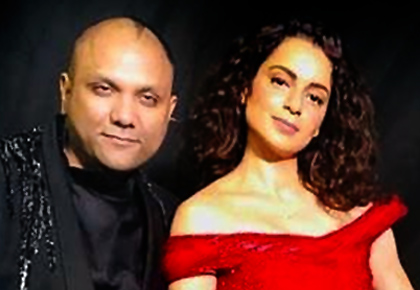