In the 2021 QS rankings announced in London on Wednesday, IIT Bombay continues to be the best-ranked Indian institute at 172, a 20-slot dip from the 2020 ranking. 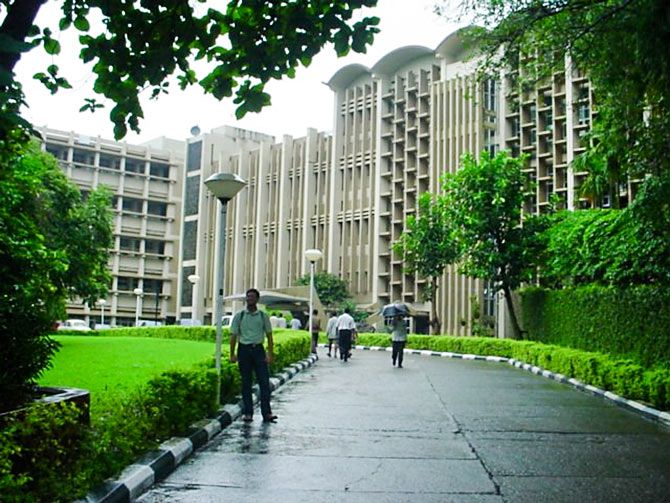 Two Indian Institutes of Technology (IITs) -- Delhi and Bombay -- and the Indian Institute of Science (IISc) Bengaluru have maintained their positions in the top 200 in the QS World University Rankings despite losing some points.

In the 2021 QS rankings announced in London on Wednesday, IIT Bombay continues to be the best-ranked Indian institute at 172, notwithstanding a 20-slot dip from the 2020 ranking when it was at 152. IIT Delhi, at 182 last year, is now ranked 193.

In total, 21 Indian higher education institutions have found place among the world's top 1,000. Of the 21 universities, 14 have fallen in the rank over the past 12 months, while four have improved their position.

The Indian Institute of Technology, Guwahati, has been ranked 470 globally, an improvement of 21 places from last year when it was at 491.

"Though India's universities have dropped as a group this year, this is because of other universities across the world making increasingly-intense efforts to enhance their educational offerings," said Ben Sowter, the Director of Research at QS.

"To regain the lost ground, Indian higher education must find ways of increasing teaching capacity, and of attracting more talented students and faculty from across the world to study in India. There is plenty of potential, and there are pockets of excellence, within the Indian system," Sowter added.

The QS Rankings is the second consecutive international list where Indian universities have fared poorly compared to 2020. Last week, the Times Higher Education (THE) Asia University rankings also showed that Indian institutes have slipped in their standings.

IIT Delhi director V Ramgopal Rao, however, said the rankings should be viewed in a different context.

"The character of our institutions is different. Also, it is a marathon we are running, not a 100-mt race. This is a very dicey and a non-transparent metric. Also, we are known in India. But international reputation needs an altogether different strategy. We need a global campaign for education like what the country has done with 'Incredible India' for tourism," Rao said.

"Need to hire a brand building agency and aggressively campaign our Study in India initiatives, highlighting the achievements of IITs and our top institutions. Also, perception-based scores by these agencies are open to a lot of fallacies and other considerations. We have all had issues with this," he added.

The HRD Ministry's National Institute Ranking Framework (NIRF) will be announced on Thursday. The rankings are usually announced in April but had to be postponed due to COVID-19 pandemic.

Meanwhile, Jamia Millia Islamia (JMI) said it has maintained its position for third consecutive year in the coveted rankings.

It said it has been ranked at 15th among Indian institutions including IISc and IITs and at sixth position among universities in India. 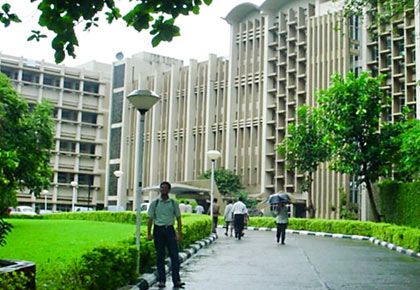