It is not clear whether the drop in offers is a fallout of demonetisation. 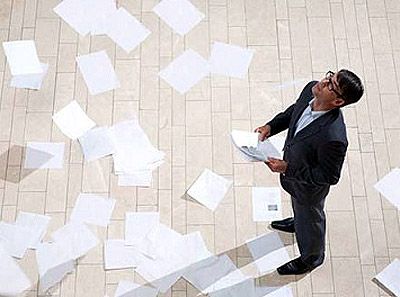 The Indian Institute of Management Calcutta (IIM-C) registered a five per cent fall in job offers in the 2017 season of placements.

The total time taken for the placement process is also half a day more than previous year's record of 2.5 days.

While portfolios in finance and consulting companies increased this time, it went down steadily for offers in IT and start-ups while sales and marketing and general management & strategy portfolios also registered a three per cent dip each.

It is not clear whether the drop in job offers is fallout of demonetisation. IIM-C professors were not available for comment.

In the sales and marketing domain which accounted for 12 per cent of the placements this year, HUL, ITC, P&G and Reckitt Benckiser led the pack. The 2016 batch had received as many as 75 offers from these firms which made up for 15 per cent of the offer portfolio.

E-commerce and IT roles in large corporations as well as start-ups, offered by Amazon, Snapdeal, Flipkart, PayTM, Olacabs, Uber and RedBus, besides others had offered 19 per cent roles in 2016 which went down to 14 per cent. The largest recruiters in this category this year were Amazon and Wipro.

In the 2017 final placement season, the highest domestic package stood at Rs. 70 lakh per annum while the highest international package amounted to $130,000 per annum.