We'd asked you, dear readers, to tell us what your first salary was and what it meant to you at the time.
Rediff reader Srinivas Samudrala, 58 from Telangana shares his story. 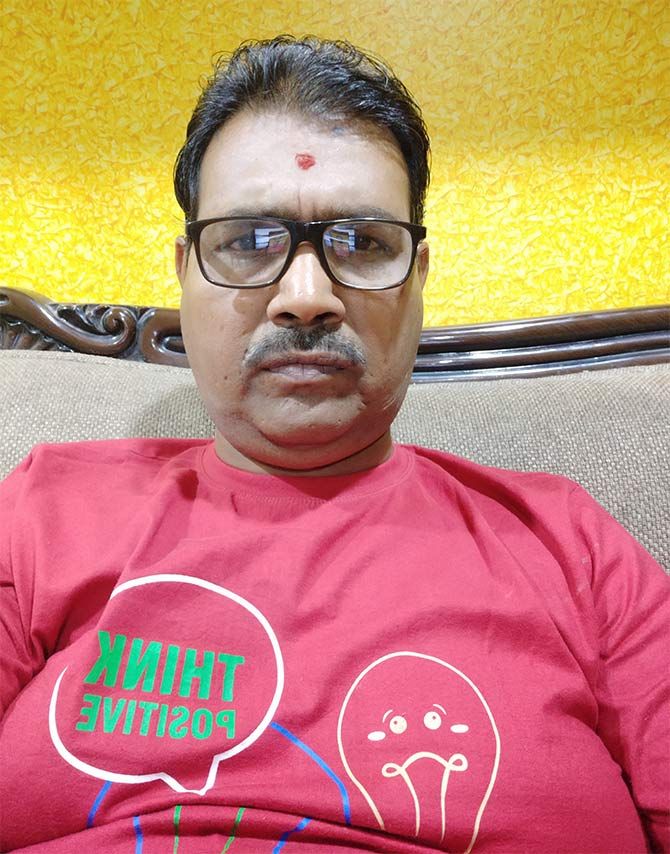 I was born in Nirmal (a town) in Adilabad district (in Telangana).

I completed my graduation in civil engineering in 1985 with first class but struggled to find a job for two years.

In 1987, I joined public works department (PWD) on a temporary basis.

After working for three years with PWD I left for Saudi Arabia where I worked for another three years.

After returning to India I took up a job in Mumbai with a private construction firm.

Since I came from a rural town, I did not know a lot of things about how to survive in a big city like Mumbai.

Although I was married and had kids, I couldn't get them to Mumbai because I had to save enough money and send it home.

In Mumbai, I shared accommodation with someone else for the first six months.

As time passed, I moved out and rented a place and started working towards my goal with determination.

I changed jobs to get better opportunities.

In 1995, I secured a job as project manager at Shapoorji and Pallonji Co Limited (SPCL), a leading construction firm in Mumbai.

They were working on building the Imperial Towers. It had 61 floors and 2 towers along with other buildings.

When the project head resigned, I got the opportunity to lead the massive project as project director.

There were several obstacles, which could have delayed the completion of the project. But with efficient team work and co-ordination with all consultants, contractors, management, safety etc, I proved my ability by completing the project on time.

I won a lot of awards in association with the project and was also invited to many institutes to deliver lectures on construction of high rise structures in Mumbai, Pune and Hyderabad.

The Imperial Towers is one of the tallest in India and companies from across the world are still reviewing its success and learning from it.

After completing the project I got another opportunity to work in Larsen and Toubro.

I also worked on Kohinoor Square Tower in Dadar, Mumbai which is considered one of India's tallest commercial towers.

I was promoted to the post of general manager while working in SPCL and was vice president at Gammon India before I resigned to start something of my own.

Today I am an independent professional and stay in Hyderabad with my family. 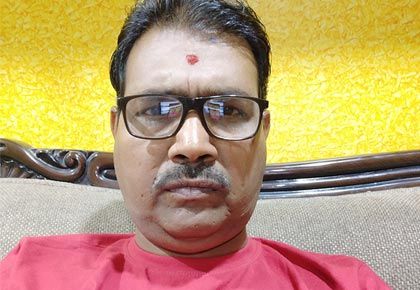