CAT 2015: What these student-friendly changes mean to you 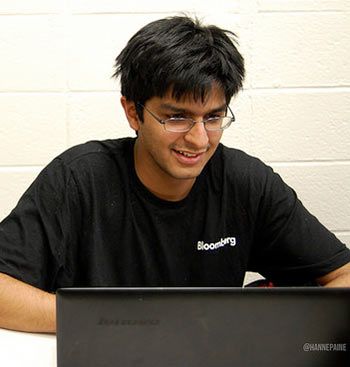 Every competitive exam has its uniqueness.

The Common Admission Test (CAT) to the IIMs and other top b-schools has maintained that unique position in India for over three decades.

The CAT pattern changed for the first time around the year 2009.

In 2009 for the first time, the CAT exam moved from being a paper and pencil test to a Computer Based Test.

The IIMs announced that Prometric will administer the test while the exam pattern moved closer towards the GMAT.

The experiment in India did not turn out to be fruitful for various reasons.

Considered from the point of view of a student who wrote CAT 2014, which had two sections and the flexibility to shift between sections, CAT 2015 is a definitely a major change.

The renewed CAT 2015 pattern has the following key features:

• No flexibility to move between sections

• Non-MCQs will not have negative marks

• Provision for On Screen Calculator to aid in calculations

The computer based CAT will be conducted in a single day window in two slots for the first time after five years.

This is probably the best change that the IIMs have brought.

In fact, I would be extremely happy if by CAT 2016, the exam is conducted in a single slot.

The heartburn of flawed normalisation techniques can be done away with and students can instead compete and get judged on the same platform!

Another positive development in CAT 2015 is the date of the exam.

By pushing it closer to December, the IIMs have given sufficient time for students who wake up late.

In fact, the CAT exam used to be conducted in December in the 1990s and by signalling this change (hope it continues), the IIMs have given a clear four months from the time of notification to the exam.

If you start now, with about three months left for the exam, a sincere student can hope to get a decent percentile and secure admission into any of the top b-schools of the country.

Have you recently cracked the CAT?

How did you prepare for the exam? What were your success strategies?

To share your CAT experience and tips with other aspirants, write in to us at getahead@rediff.co.in (subject line: 'CAT Tips') with your name, hometown and where you took the exam, along with your photograph if possible.

CAT Tips: 'Spend at least 3 hours a day to study'

How to crack CAT while you're working