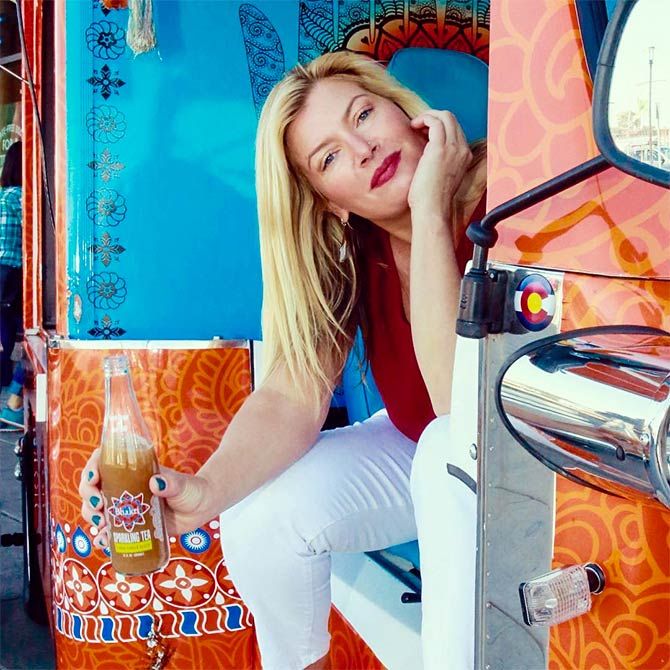 Brook Eddy's trip to India inspired her to be a social entrepreneur.
Her venture Bhakti Chai, started in 2007, is a certified BCorp, benefit corporation.

The year was 2002. Colorado-based Brook Eddy made a trip to north India to study Swadhyay devotional movement.

She was enthralled by the concept of bhakti (devotion) though social action.

"Swadhyay seemed like this really cool movement that 20 million people were practicing but no one had heard of," Eddy told Inc.com that recently honoured Eddy as 'America's 21st century master chaiwalla.'

"At the time, I was asking myself questions like, how can we make our nonprofits stronger? Can we make businesses more like nonprofits?"

During her brief trip, she fell in love with India's rich heritage and culture.

When she returned home to Colorado in 2003, she got married, had twins and got busy with her lives.

But there were times when she went pensive and reminisce her India trip and memories of sipping hot masala chai. With time, her longingness for India grew.

She began making concoctions of tea at home and sharing it with friends and family.

"I realised the recipe I had crafted for myself, a fiery fresh ginger chai, could be produced for cafés and retailers to bring people not only 'India in a cup,' but build a mission-driven company on the tenants of bhakti," Eddy revealed to Inc. 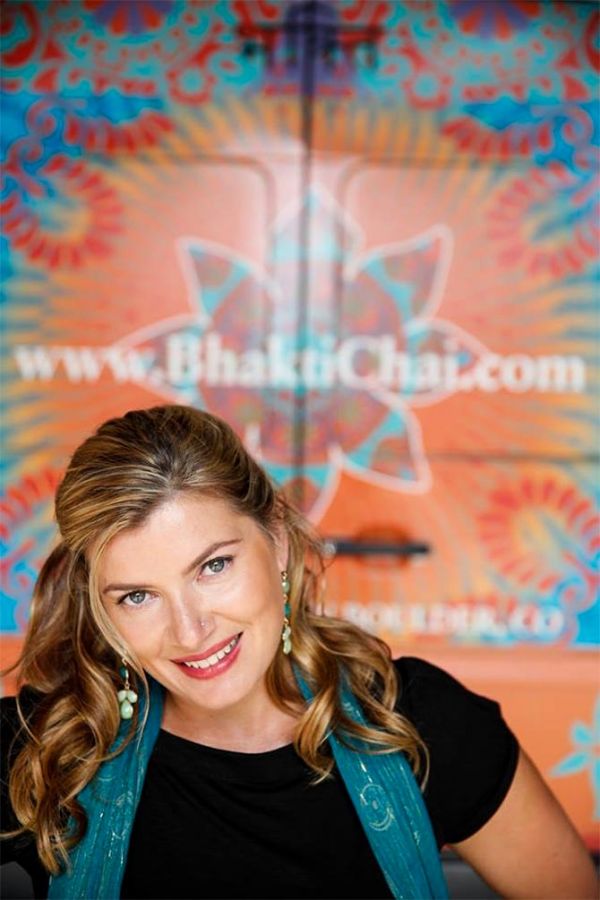 From the profits of Bhakti Chai, Eddy helps the underprivileged and drives social change.

In 2006, Eddy started taking orders and selling them to nearby cafes.

In 2007, she launched the website, called it Bhakti Chai. In 2008, she started brewing her retail business out of a small ginger press with a staff of two brewers.

Alternately, she'd use part of her profits to fund social causes.

In 2012, Bhakti Chai became a certified Benefit corp. B-Corps are for-profit companies certified by the nonprofit B Lab, after they meet rigorous standards of social and environmental performance, accountability, and transparency.

With over $35 million in revenues so far, Bhakti Chai's success story is only poised to get bigger. 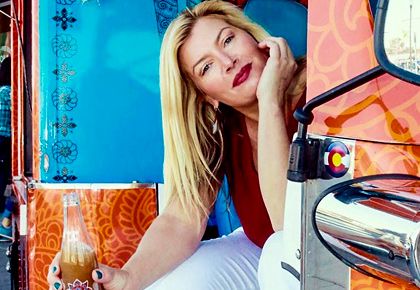