Holding up a mirror to our times, the list has 96 words beginning with 'self'! 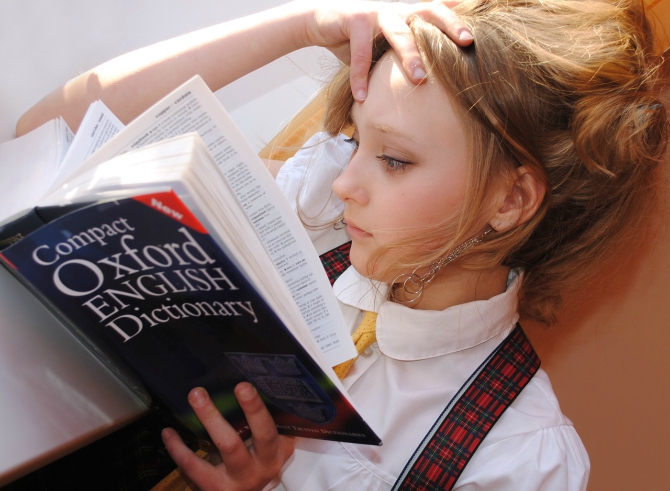 Popular terms like hangry, mansplain and ransomware are among the 1,100 new additions that made it to the Oxford English Dictionary (OED) in its January 2018 update.

Mansplain, which originated in the early 21st century' is when a man explains something to someone, 'typically a woman, in a manner regarded as condescending or patronizing'.

Hangry, which originated in the 1990s, is a blend of hungry and angry. It is the bad temper that overcomes you in hunger.

Some other popular words that are now part of the OED are dickish, Aunt Flo, ransomware, and 96 words beginning with 'self' such as self-obsession and self-exciting.

A variety of acronyms also made it to the OED, including TTC (Trying To Conceive), EGOT (an artist who has won an Emmy, a Grammy, an Oscar, and a Tony), and EULA (End User License Agreement).

The new additions even include 'new senses' of words that have been in the OED for years.

For instance, snowflake. The word's definition has been updated to include 'an overly sensitive or easily offended person, or one who believes they are entitled to special treatment on account of their supposedly unique characteristics.'

In case you missed it:
Check out the chosen words of 2017