Harper Lee to publish sequel to To Kill a Mockingbird more than five decades after it was first published. 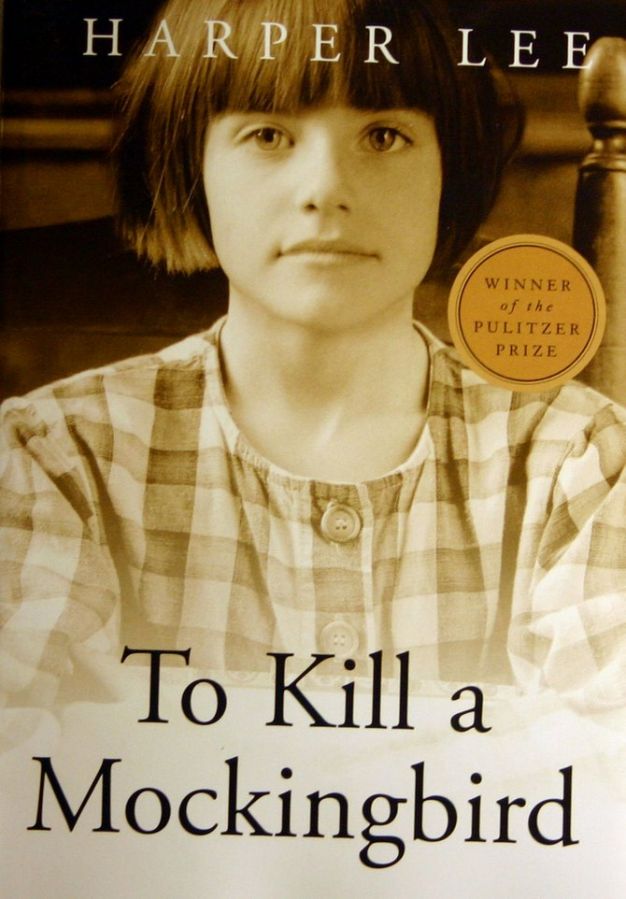 Fifty five years after her classic To Kill a Mockingbird was published, US writer Harper Lee has come out with its sequel which will hit book stores on July 14.

Go Set a Watchman is set during the mid-1950s and features many of the characters from To Kill a Mockingbird some 20 years later.

After To Kill a Mockingbird was published in 1960, Lee set aside Go Set a Watchman, and never returned to it.

The original manuscript of the novel was considered to have been lost until the autumn of 2014, when Tonja Carter discovered it in a secure location where it had been affixed to an original typescript of To Kill a Mockingbird.

Tom Weldon, CEO of Penguin Random House, has acquired UK and Commonwealth rights of the novel.

The novel will be published in hardback and as an ebook under the William Heinemann imprint, the original UK publisher of To Kill a Mockingbird.

Says Lee, "In the mid-1950s, I completed a novel called Go Set a Watchman.

"It features the character known as Scout as an adult woman and I thought it a pretty decent effort.

"My editor, who was taken by the flashbacks to Scout's childhood, persuaded me to write a novel from the point of view of the young Scout.

"I was a first-time writer, so I did as I was told.

"I hadn't realised it had survived, so was surprised and delighted when my dear friend and lawyer Tonja Carter discovered it.

"After much thought and hesitation I shared it with a handful of people I trust and was pleased to hear that they considered it worthy of publication.

"I am humbled and amazed that this will now be published after all these years."

Weldon says To Kill a Mockingbird is one of the most important and enduring books on the Penguin Random House lists and "it is no surprise that time and again it is voted best loved by both the reading public and by educators".

To Kill a Mockingbird has won numerous literary awards including the Pulitzer Prize and the Presidential Medal of Freedom.

Sales of the novel are in excess of 40 million copies worldwide and it has been translated into more than 40 languages.