"When you are angry, you don't know what you are saying -- and often regret it later.

Virender Kapoor's latest book Winning Instinct features advice on why it is important to keep your rage under check. 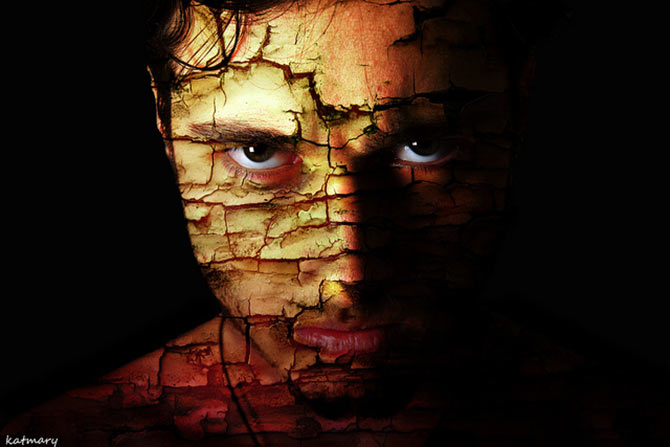 Anger, they say, can strike anyone, any time.

One of the traits of a good leader is mastering the art of managing anger.

Author and inspirational guru Virender Kapoor's latest book Winning Instinct -- Decoding the Power Within deals with advice on how you can positively alter your emotions, behaviour and attitudes to succeed in life.

Here, we bring you an excerpt from the book that deals with advice on why people get angry and what you must do to manage it. Read on... 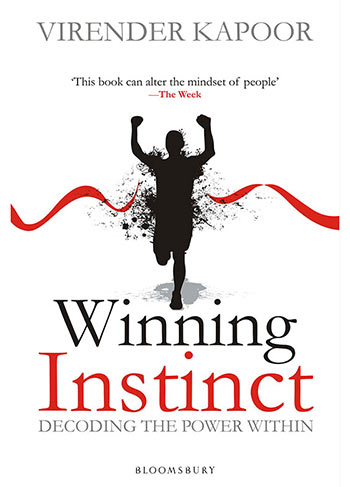 'Anyone can become angry -- that is easy. But to be angry with the right person, to the right degree, at the right time, for the right purpose, and in the right way, is not easy.' -- Aristotle

You are so angry, that at times you feel like killing the guy -- at least you say so. It's a fit of rage and you are on that 'hair trigger', ready to yell at anyone without any provocation.

You would also yell at the car, which honks from the rear, and you are snappy for a long, long time.

Of all our moods and emotions, anger and rage are the most difficult to control.

Anger is self-energising and seductive. It can snowball and go out of control.

Then, there are those who are cool and do not get angry easily.

But there are plenty of people who are on a 'short fuse' -- ready to fly off the handle, even with the slightest of provocation.

When you are angry, you don't know what you are saying -- and often regret it later.

Catharsis, it has been proven beyond doubt, adds fuel to the fire. It doesn't douse the flames.

Many feel that once they vent their anger on someone, they feel unburdened and good.

First of all, it is wrong to think that you have done yourself good by spitting all the venom out.

Secondly, even if it is right, what about the other person who you made the punching bag?

He will surely not feel lighter for all your efforts!

'Anger is always a losing proposition.'

Why then do we get angry?

People get angry when they are endangered -- not always physically.

What can be done to control anger?

Handling anger can be like handling the devil -- you've got to be careful, patient, and above all, innovative, to be successful in nailing it down.

These are a few things that can be done.

Challenge the thought which made you angry.

In this way, you can convince yourself that there is no good reason to get angry.

If someone zips past your car dangerously close, you could become furious or look at it differently.

Viewing it differently could be a charitable thought as well.

The poor fellow may be in a hurry to go to the airport or to a hospital. This will help you ignore the incident.

We often go against the current, which creates a problem.

It rather helps when one accepts the situation as it is.

Remember, whenever we lose our temper, things don't go the way that we want them to.

We often find ourselves in a situation where there could be other people involved.

For instance, an argument in a meeting or in a coffee shop could take a nasty turn -- and the situation could snowball.

Use tact to avoid confrontations and make an effort to diffuse the situation.

Remember, during a heated argument, everyone is irrational, and arguments are never a solution to arguments.

'Those who fly into a rage, always make a bad landing.'

Even if you get annoyed, don't vent your anger on someone else.

It will neither help you, nor will it help the other person.

This, I think, is the most important aspect of anger management.

We all fire from the hip and are trigger-happy.

Sleeping over a problem or delaying taking action can sometimes be the biggest saving factor!

Published with the kind permission of Bloomsbury Publishing India Pvt Ltd. The book is priced Rs 299.