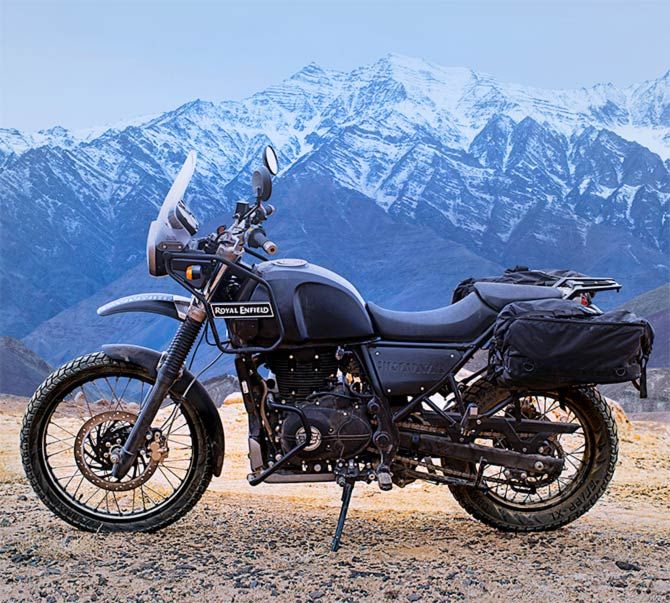 Royal Enfield has just unveiled the Himalayan, its latest bike which is an adventure offering. In development since a couple of years now, the motorcycle is positioned as a tourer which is also at home in day-to-day riding. 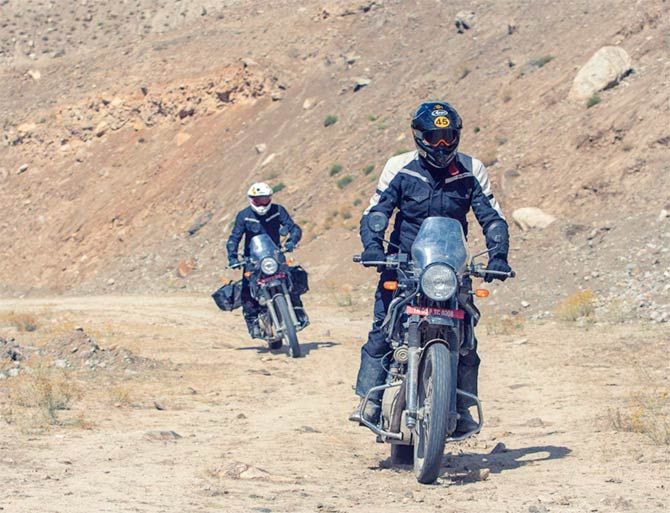 The Royal Enfield Himalayan is powered by a 411cc single-cylinder SOHC air-cooled motor that outputs 24.5 BHP of power and 32 Nm of torque. The fuel is fed via a carburettor while the transmission is a 5-speed gearbox. 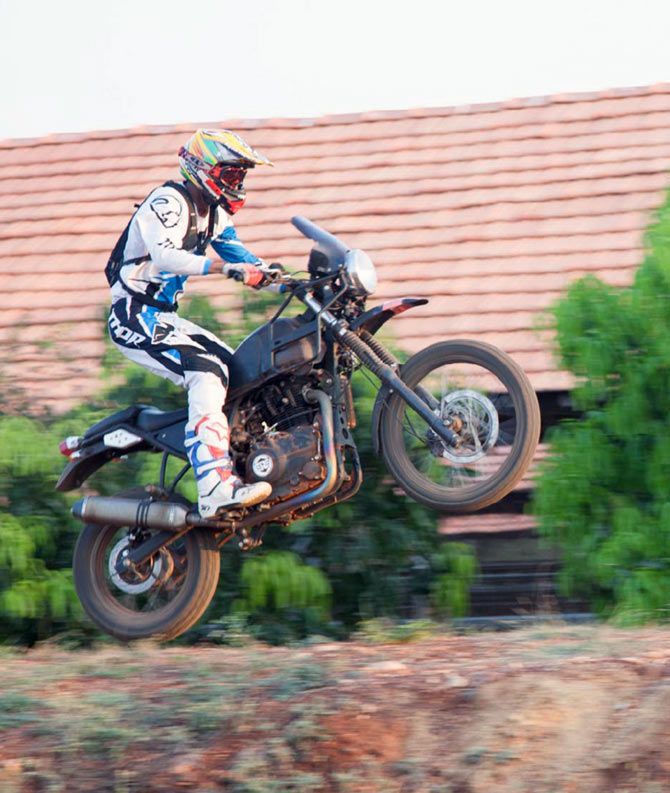 Underpinned by a split cradle frame, the Himalayan uses telescopic forks at the front and a rear monoshock. The front suspension travel is 200 mm while at the rear, it's 180 mm.

Braking duties are taken care by a 300 mm front disc and a 240 mm rear disc, there is no ABS announced. 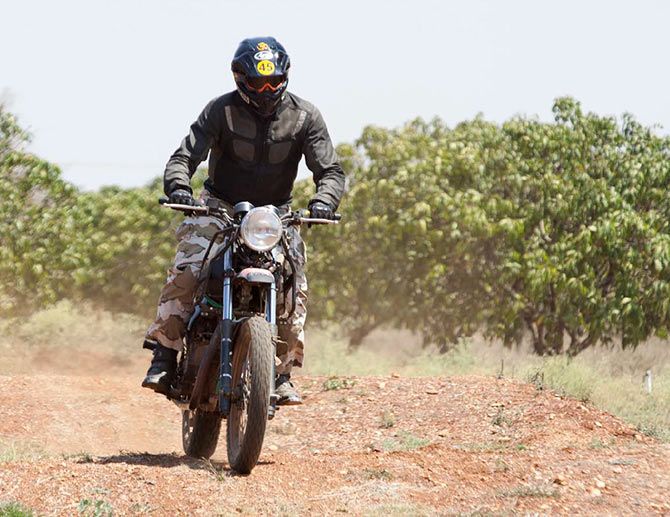 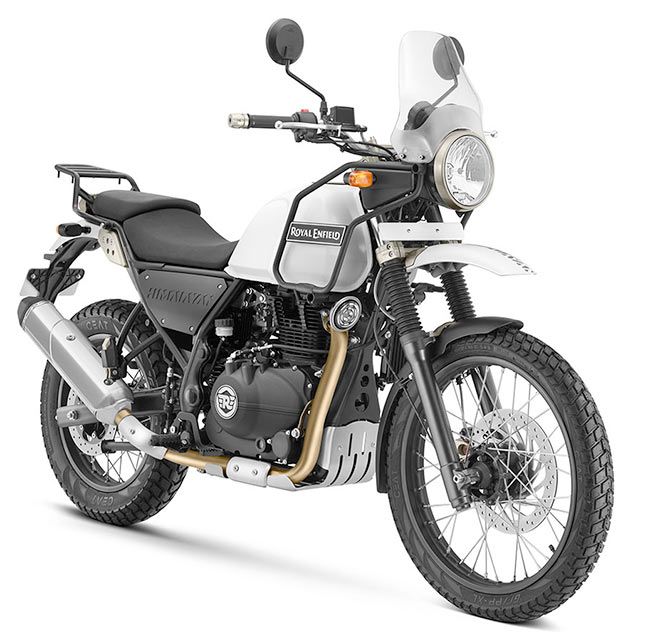 The Himalayan's price will be announced in March. Royal Enfield is offering a slew of associated gear and accessories for their latest motorcycle for an improved ownership experience. 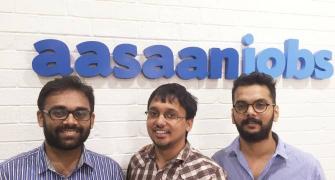 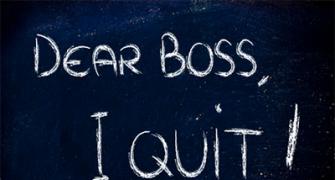 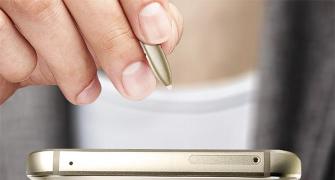 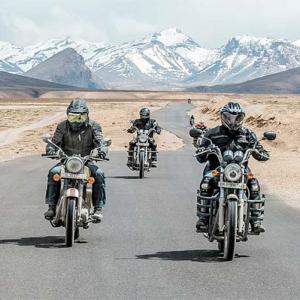 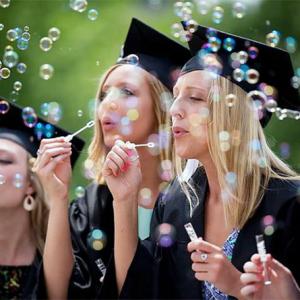