Niraj from Zigwheels lists some of the most highly anticipated scooters this year. Take a look 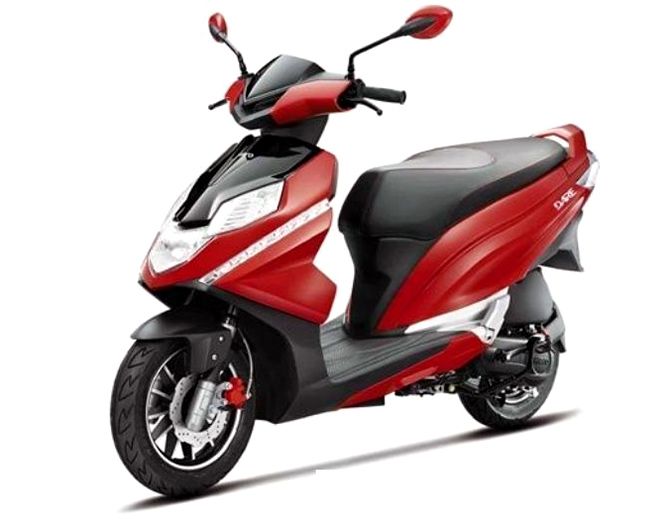 Ever since its concept was showcased at the 2014 Auto Expo, the Hero Dare has been one of the most anticipated scooters in recent years. Targeted mainly at the male audience, the Hero Dare features a snazzy and sporty design.

The company is also expected to load the scooter with lot of features like telescopic front forks, LED headlamps and tail-lamps, mobile charging socket, external fuel filler cap and more.

At the heart, it is powered by a 125cc air-cooled engine that churns out 9PS of power and 9.5Nm of torque.

Although the company hasn’t revealed anything on the pricing front we expect the Hero Dare to cost around Rs 70,000-75,000 (ex-showroom). 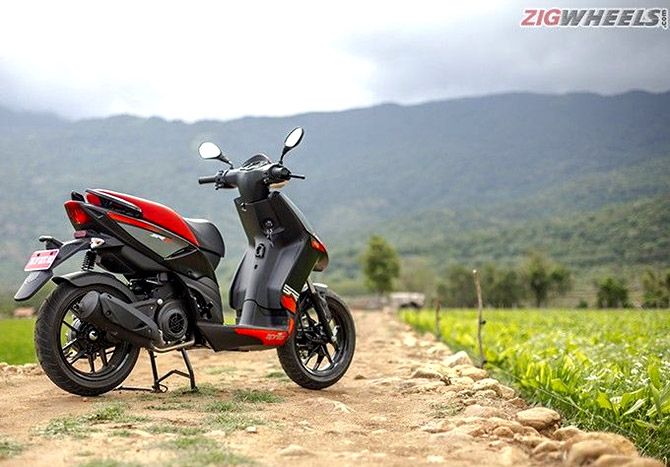 After the success of the Aprilia SR 150, it is rumoured that the Piaggio Group might soon launch the Aprilia SR 125 in the Indian market. However, we do not expect the SR 125 to look any different than its older sibling, with the only difference being in the set of decals.

We expect the SR 125 to carry the same 14-inch wheels that are seen on the SR 150. Along with it, the 220mm front disc and 140mm rear drum brake with front telescopic forks and rear hydraulic shock absorbers are also expected to be carried over from the SR 150. 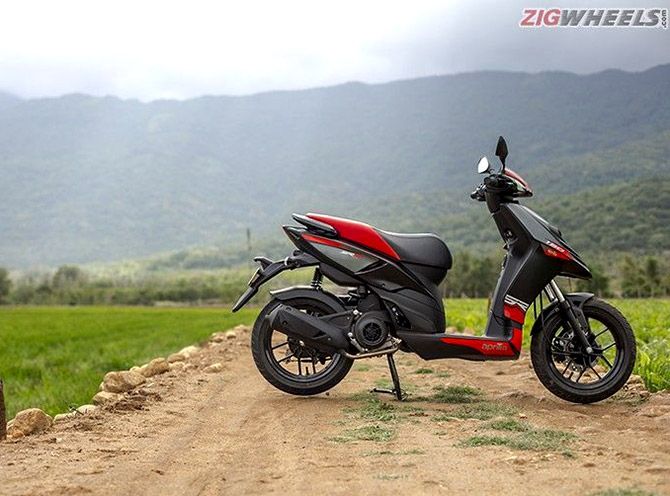 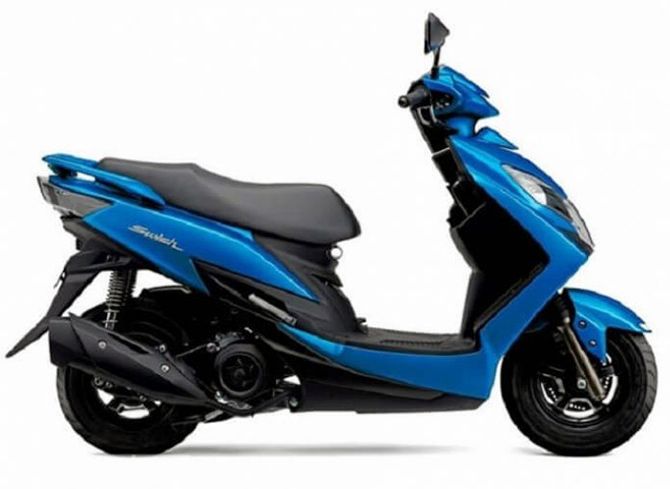 It looks like after being discontinued from our markets the Suzuki Swish is all set for a comeback next year. The 2018 iteration of the Suzuki Swish made its official debut at this year's Tokyo Motor Show, and it did grab some eyeballs.

The 2018 Suzuki Swish features sportier and sharper design cues than the earlier model. It also gets LED headlamps with LED DRL and LED tail lights. The scooter also features a fully digital instrument console, showcasing all the necessary information.

Suspension duties here are handled by telescopic forks at the front and a monoshock unit at the rear. 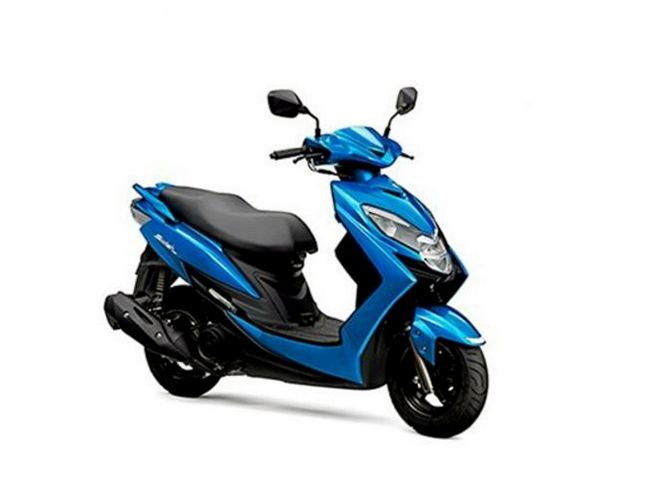 As there is no information on mechanicals, we expect it to be powered by the same 125cc single-cylinder engine that powers the Suzuki Access 125. This motor churns out 8.7PS of power and 10.2Nm of torque.

If launched in India, the 2018 Suzuki Swish can put up a serious fight against the Honda Grazia and the new TVS scooter. However, hold your horses as the company is yet to give an official confirmation regarding its launch in India. 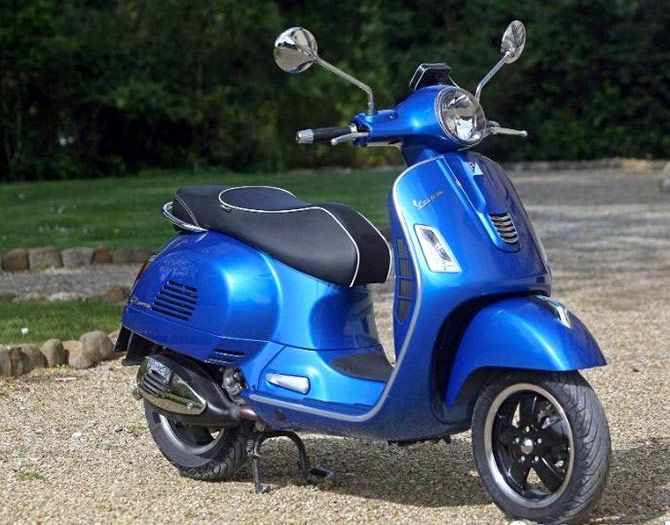 The Vespa GTS 300 grabbed a lot of attention when it was showcased at the 2016 Auto Expo and later at the 2016 India Bike Week in Goa. And why wouldn’t it, with its quintessentially Italian design and signature Vespa all-steel bodywork?

But the most interesting part comes in the form of the features the GTS 300 offers. Some of them include: a semi-digital instrument console with an LCD display, traction control, and two-channel ABS system!

Powering the GTS 300 is a 278cc, single-cylinder, liquid-cooled, fuel-injected engine which churns out 21.2PS of power and 22.3Nm of torque.

The braking here is done by 220mm front and rear disc brakes, while the suspension duties are handled by single hydraulic shock absorbers at the front and twin shock setup at the rear. 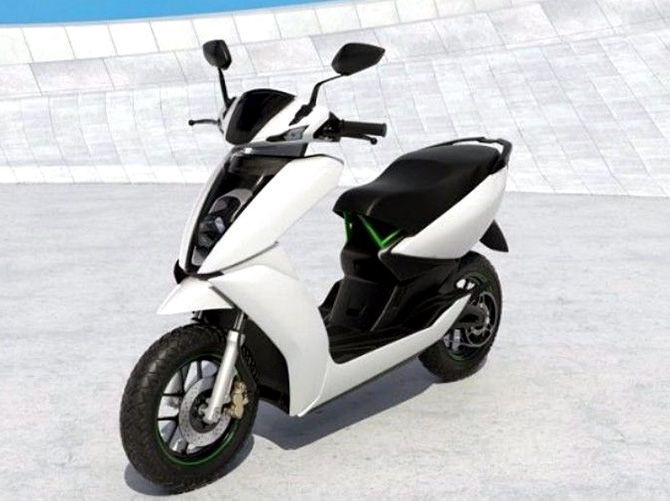 As we move towards total electrification of vehicles an array of electric scooters and motorcycles have started emerging in the market. One of the best examples of this is the Ather S340 scooter.

Ever since the prototype was first unveiled at the SURGE conference in Bengaluru last year, the S340 has got us very excited.

Taking the whole connectivity thing seriously, it can also be linked to the S340 mobile app to keep the rider connected to the scooter. This allows the rider to customise and configure ride and profile preferences and even sync navigation routes remotely.

Powering this e-scooter is a 3kW electric motor with a 40 amp-hour battery pack which comes with a claimed life of 50,000kms. During its unveiling the prototype was capable of achieving a maximum speed of 75kmph, and sprint from 0 to 60kmph in 11 seconds.

Unlike other electric scooters, the S340 can also be charged in just 1.5 hours.

It reportedly consumes just 2.5 units of electricity for a total charge up.

Ather has not yet revealed any details on the pricing front. 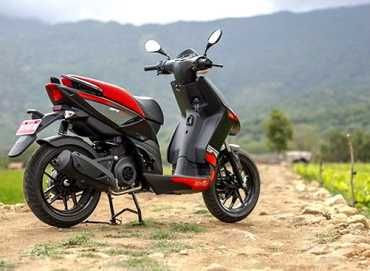