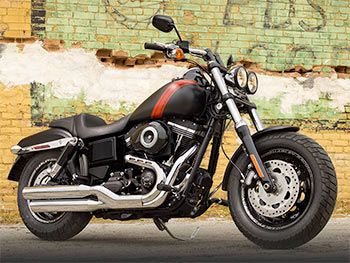 All Harley Davidson models have received technical tweaks for MY2016 and the company will also introduce new MotorClothes from its latest Black Label collection for customers, says Indian automobile website MotorBeam.

Harley Davidson has revealed its updated line-up and prices for model year 2016 in India which includes the Dark Custom range comprising of the Iron 883, Forty-Eight and Street 750. 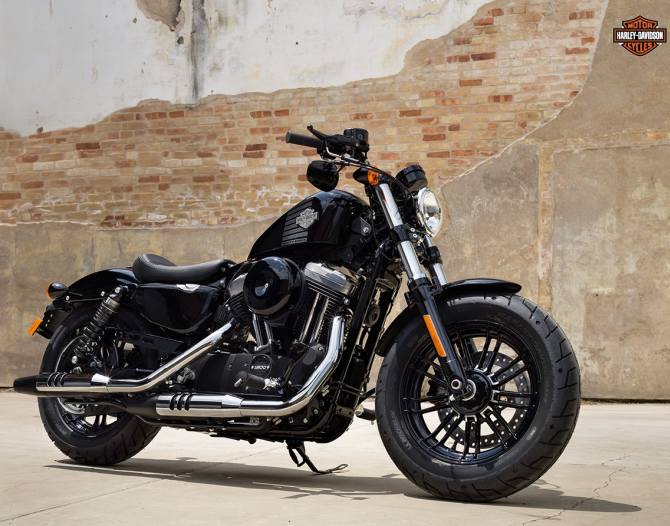 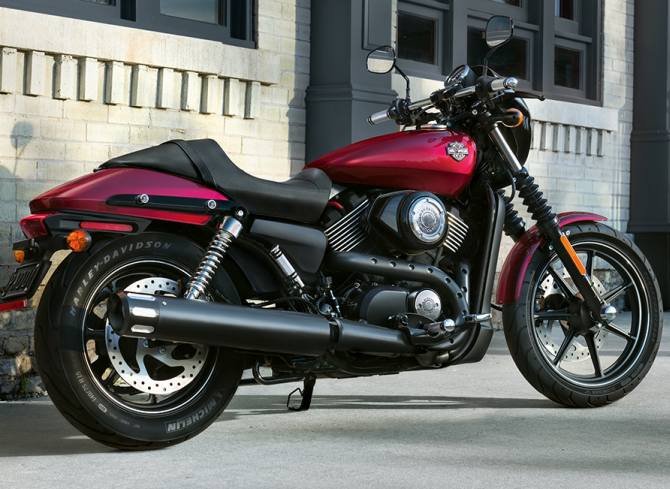 The 2016 Heritage Softail Classic and Road King have also been tweaked for the new year and are priced at Rs 16.60 lakh and Rs 25 lakh respectively (all prices, ex-showroom Delhi). 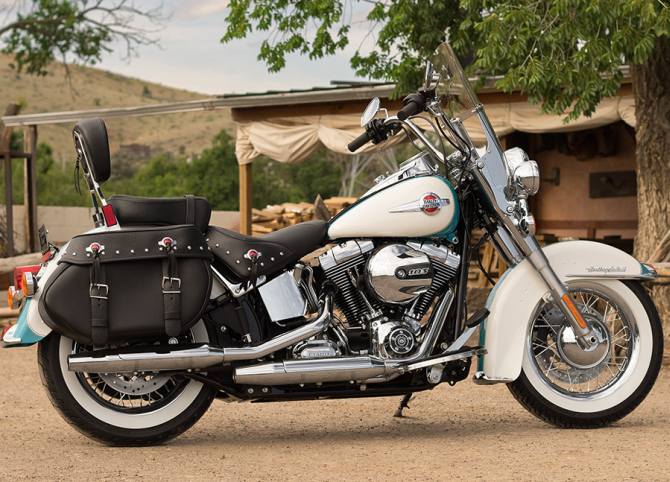 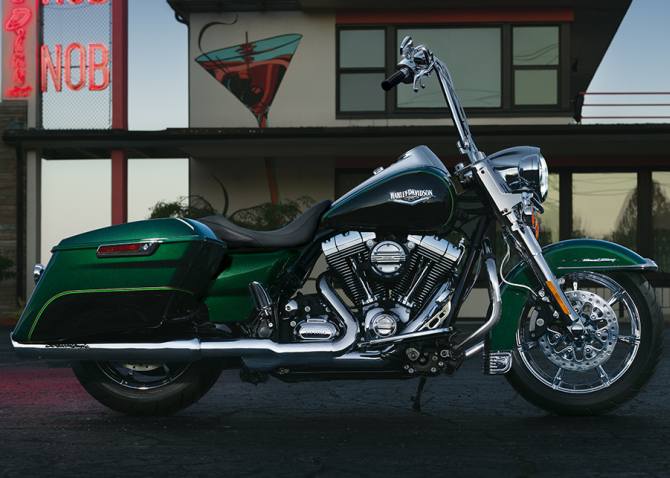 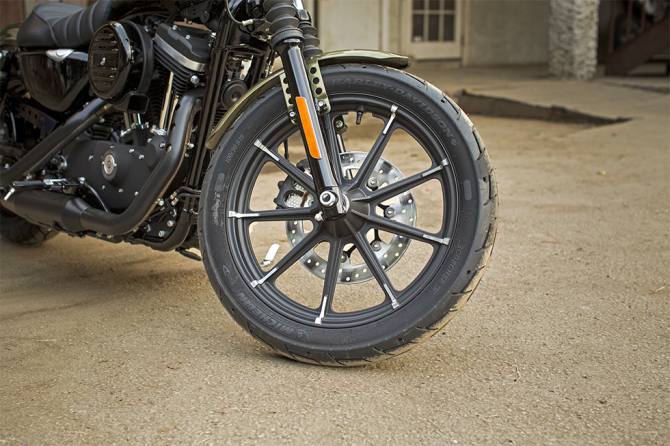 The Harley Davidson Forty-Eight gets updated with new alloys, wider 49 mm forks, adjustable rear suspension and a new seat. The fuel tank gets 1970s inspired graphics and the exhaust gets blacked out.

The cruiser is now available in a Velocity Red Sunglo paint-job and is priced at Rs. 9.12 lakh (ex-showroom, Delhi). 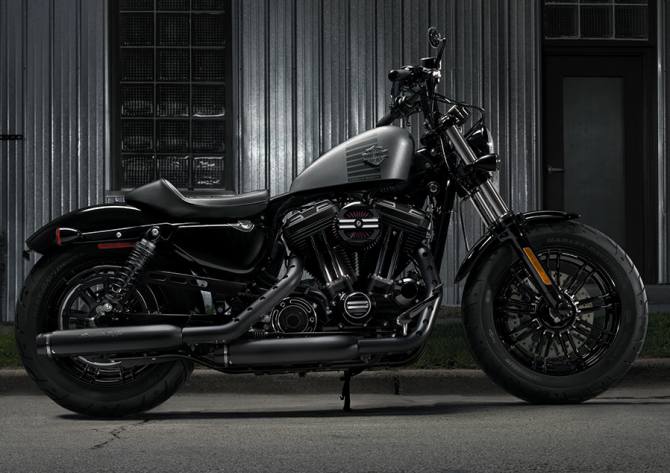 For MY2016, the Harley Street 750 gets new front and rear brakes, a new wire loom routing and a Superior Blue colour option with the price marginally hiked at Rs. 4.52 lakh (ex-showroom, Delhi). 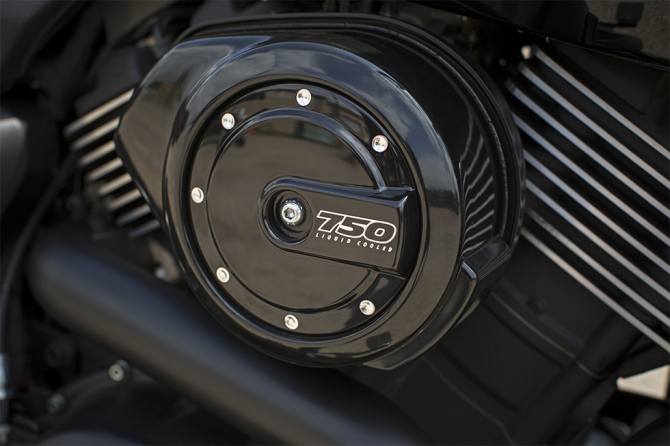 The American bike maker has also announced that it will update the Fat Boy, Heritage Softail Classic and Breakout with the high output TwinCam 103 engines. 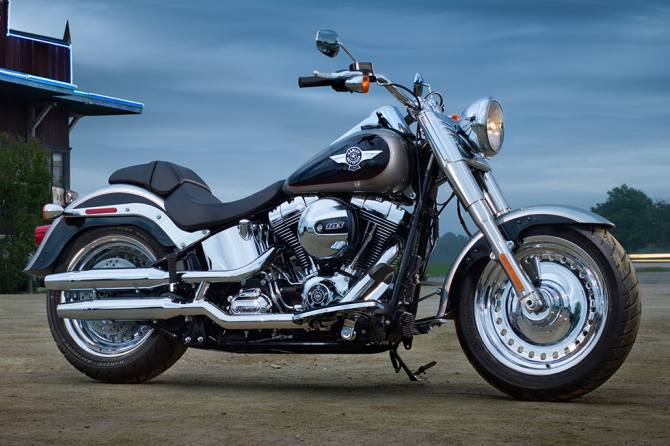 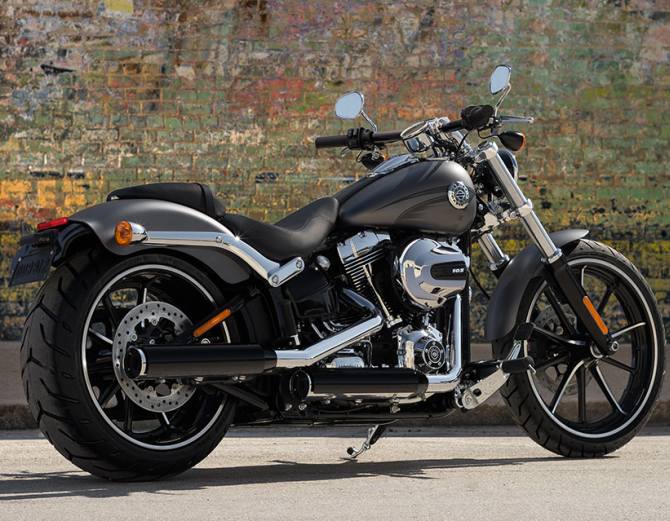 Furthermore, all Sportster models from Harley Davidson will get new front and rear suspensions pairing the emulsion coil over shock with front cartridge forks and new seats.

The manufacturer will also be introducing MotorClothes for Harley owners including the ones from the exclusive Black Label collection.