Contrary to the commonly held belief that women can't drive, a new study has proved they are indeed the best drivers. 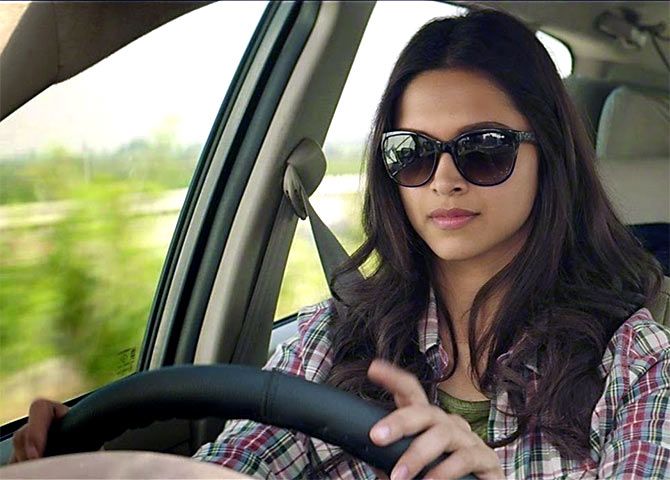 In two motoring tests conducted, where while first was an in-car assessment and the other observed drivers in secret using one of the UK's busiest junctions, London's Hyde Park Corner, women outscored men, the Daily Star reported.

They participants were marked on 14 different aspects of driving, and the female lot scored an average of 23.6 points out of a possible 30, while men could bank only 19.8.

The experiment also noticed that half of the men approached hazards too quickly, compared with a quarter of women, and over half drove through an amber light when it was turning to red, compared to 14 percent of women.

Driving instructor Neil Beeson, who organized the tests, said the results surprised him, for men had always been the best learners and usually performed better in lessons, but the report proved that they needed to give women some overdue credit for driving.

Note: The lead picture is used only for representational purpose