The mini mogul from America made $22 mn last year just reviewing and playing with toys. 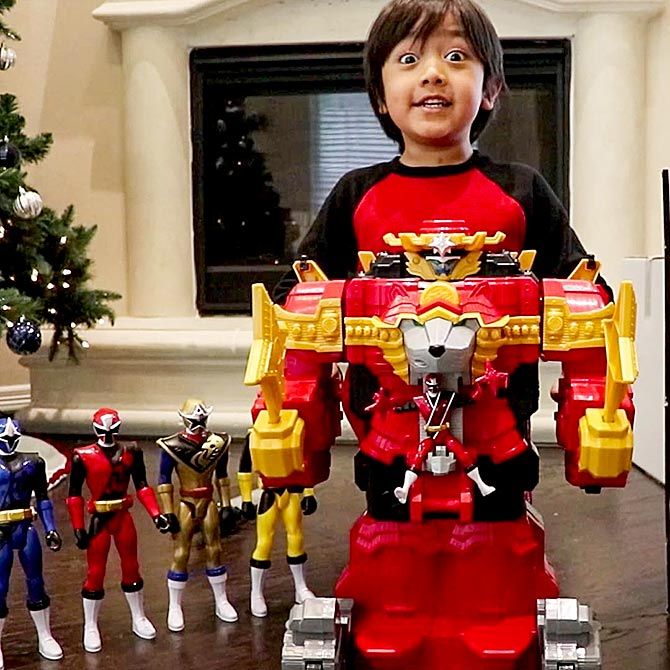 Ryan is only eight years old. But he has over 17 mn subscribers and 25 mn viewers on his YouTube.

And guess what he does?

He plays with with toys and reviews them on his YouTube channel Ryan Toys Reviews.

So who is Ryan? 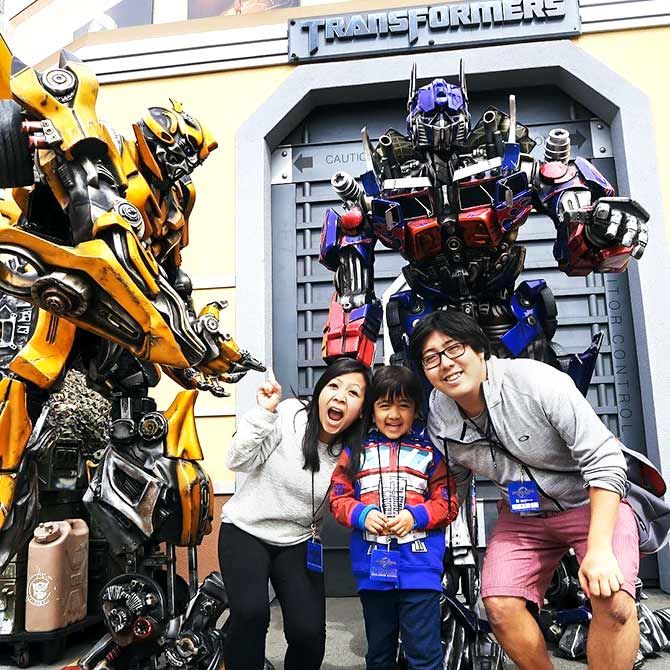 Ryan with his parents who often feature in his vlogs.

Ryan ToysReview is a YouTube channel started in March 2015. It is currently managed by Ryan's parents.

Ryan's Family Review is an alternate channel that also features Ryan's toy reviews with his family.

In his videos, Ryan is shown unboxing toys and game products filmed by his parents. He is seen giggling and playing with the toys by himself or with his parents. 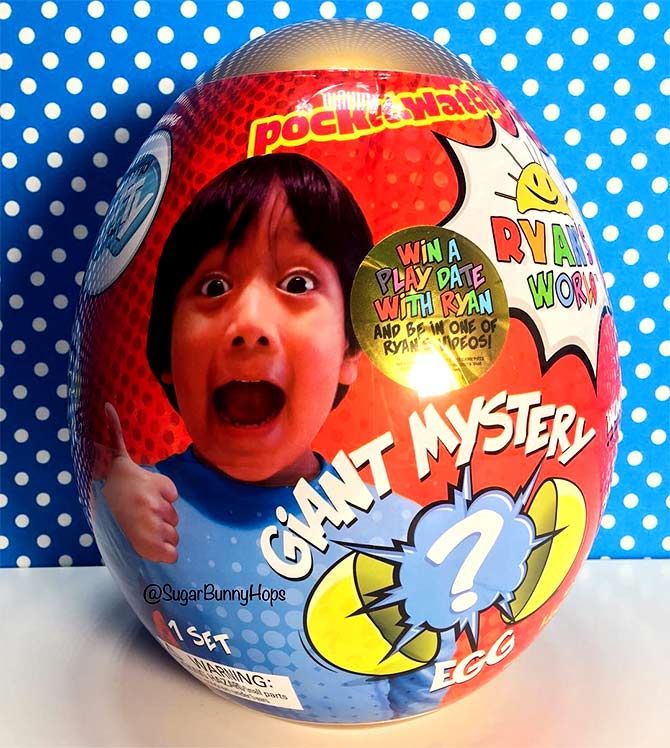 How does he make money?

According to Forbes, the $ 21 mn he earned came from the pre-roll advertising on his channel. The remaining $ 1 mn, the magazine says, is through sponsored postings.

In August, he launched Ryan's World, a toy and apparel collection which retails slimes, putties, printed t-shirts, toy cars and more which are sold exclusively at Walmart.

While most of us may love to believe that Ryan is spoilt for choice, he is responsible too.

'Most of the toys we used to review are being donated to local charity,' the channel mentions in its description.

Now, how cool is that! 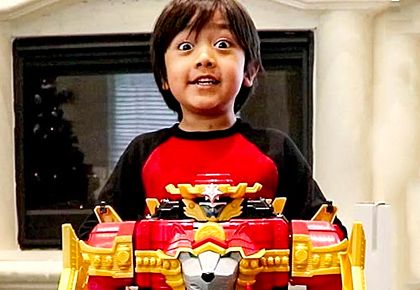