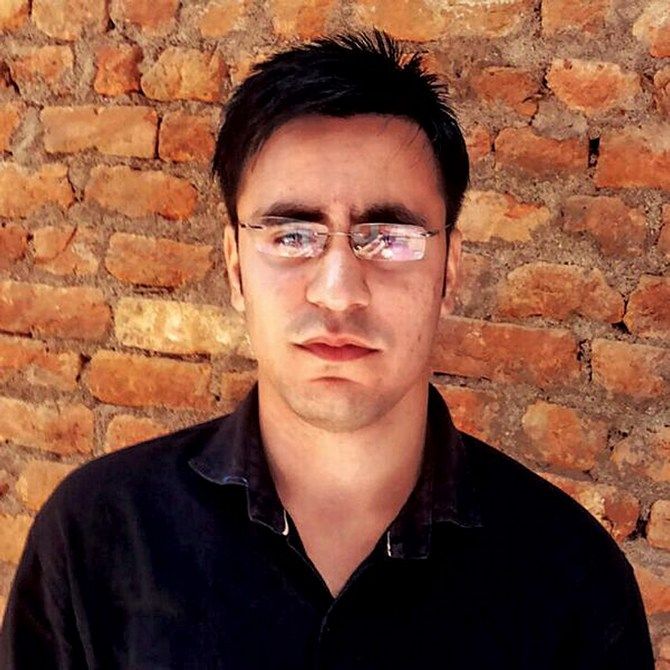 The Kashmiri youth who cracked IIT entrance receives help from the Army.

The Indian Army has come to rescue of a poverty-stricken youth Zahid Ahmed Qureshi, whose father was shot dead by militants when he was two months old, after he cracked the prestigious IIT entrance examination.

As Qureshi was planning to give up the idea of taking up admission in IIT, Army announced assistance of Rs 10,000 as counselling fee to the 21-year-old.

Qureshi is a resident of remote Glaiend Kalan village in frontier district of Kupwara and had scored an enviable 89th rank at the JEE.

This year around 13 lakh students appeared in IIT prelims test out of which 1.5 lakh qualified for mains.

(More about Zahid and UP boys Raju and Brijesh here)

But Qureshi wasn't the only one who received a helping hand, Union Home Ministry also announced financial assistance to a Kashmiri youth who cracked this year's joint entrance examination of the prestigious IIT.

Last year, Bhat was selected for the National Institute of Technology in Srinagar but as he wanted to join the IIT he continued for prepare for that.

Bhat, son of an employee of J&K Bank and resident of Kanni Dewaar Hawal, is a good football player, adventure photographer and a trekker as well.

The announcement was made by the ministry on a day when Home Minister Rajnath Singh is in the state to take stock of the security situation as well as the Amarnath yatra, which begins tomorrow.

Bhat has secured 5984th rank in the recently declared results and he is likely to secure a seat in IIT Roorkee, Kharagpur, Guwahati or Chennai.