'A car wouldn't refuse to move if a woman is driving'

At 14, she was forced into marriage.

At 18, she ran away to escape an abusive relationship. 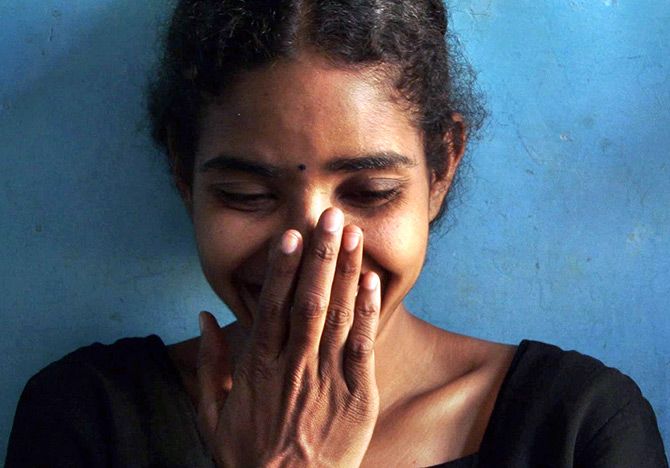 A still from the opening scene of Driving with Selvi.
Photograph: @drivingwithselvi/Facebook.

She is famously known as South India's first woman taxi driver, and Selvi, whose story is now a part of a critically-acclaimed documentry, continues to quash gender stereotypes.

The Bengaluru-based professional driver said her being a woman was never an impediment for her.

"I never believed that as a woman I'm unable to do anything. Rice doesn't refuse to cook if a man prepares it. Similarly, a car wouldn't refuse to drive if a woman is in the driver's seat.

"It is about not accepting any gender-based limitations and hurdles and refusing to succumb to abuse. My story is a simple story of fighting injustice by learning an unconventional skill and to make a life based on that skill," Selvi said in an email interview. 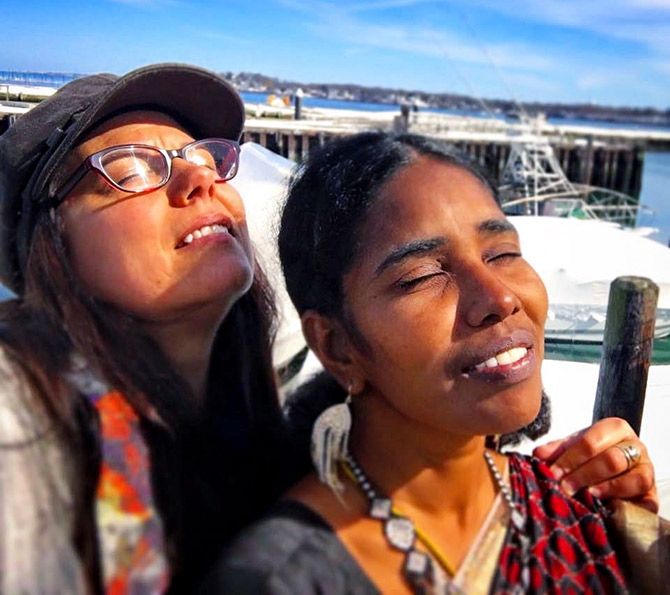 After being forced into marriage at the age of 14, it took a lot of nerve and grit for Selvi to run away at the age of 18 and escape an abusive relationship.

It was in 2004 that Selvi met Canadian documentary filmmaker Elisa Paloschi, while she was learning how to drive.

In the one hour, 18-minute long film, Driving With Selvi, Elisa chronicles Selvi's life from 2004 till 2014, with her also as the narrator.

Selvi said she was initially "a little suspicious" of Elisa: "At first I was resistant... I couldn't understand why she would want to make a film about a girl who was just a driver. But with time I felt more comfortable and I began to understand the big picture."

She said she became more confident about herself over the years and sharing her story renewed her purpose in life: "I believe that telling my story and being listened to supported my personal growth and confidence, and reduced my pain. 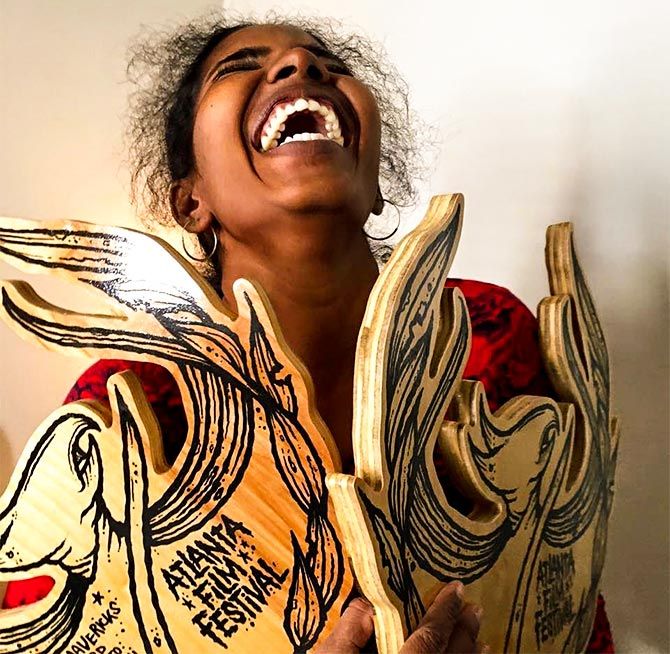 Selvi said she found her journey "unbelievable to myself when I look back".

"But the core of my life story that inspires others is all about facing up to difficulties and challenges and overcoming them with the inner strength and confidence," she added. "My life gained a purpose knowing that my story would reach out to girls like myself. When I grew up I had nobody, and I hope I can now be a role model to girls." 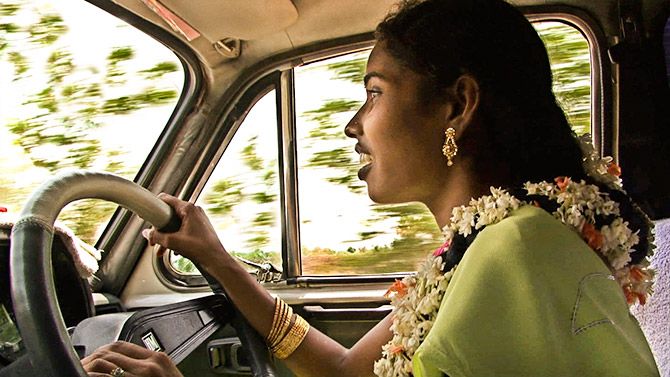 The makers of the film are currently doing an outreach campaign, Selvi's Bus Tour, in India for women's empowerment.

They have done screenings across states, from remote villages in rural UP and the inner city slums in Delhi to the Devadasi communities in north Karnataka. Selvi has also interacted with thousands of girls and women.

During the screenings, Selvi said she has seen that girls see her as an inspiration.

"I know my story has touched and motivated most of them, and I'm confident that in moments of pain, these people will remember my strength. Every girl I met, wanted their parents to also see my movie. So I see a huge opportunity to help shift societal attitudes towards girls and women's place in society," she said.