'You have to treat depression as sickness'

'It is crazy, the number of times I have tried explaining to people that it has to be treated as if you can see a wound on a person.' "I rarely see women putting themselves first. They choose their family first, choose other people first before they choose their own body." actress Parvathy Thiruvothu tells Patcy N/Rediff.com.

In one of the interviews I read, you were talking about depression, anxiety and panic attacks... You said you were diagnosed with depression.
Why do you think is our society not opening up to it? Why is it a taboo or not even treated as sickness?

It is crazy, the number of times I have tried explaining to people that it has to be treated as if you can see a wound on a person.

That depression is a choice is one of the biggest misconceptions and probably one of the reasons a lot of people end up giving up on the fight because everyone has someone or the other who tells them that you have to pick yourself up and keep moving.

And I keep realising you want to, but it's not something in your mind's control.

You have to treat it like it's an actual sickness because it is.

Added to the fact that the conditioning, especially for men, is that you have to be strong, you cannot seem weak. Somehow, depression is equal to being weak.

It's this conditioning that is extremely fatal for a lot of people who are inflicted with this. 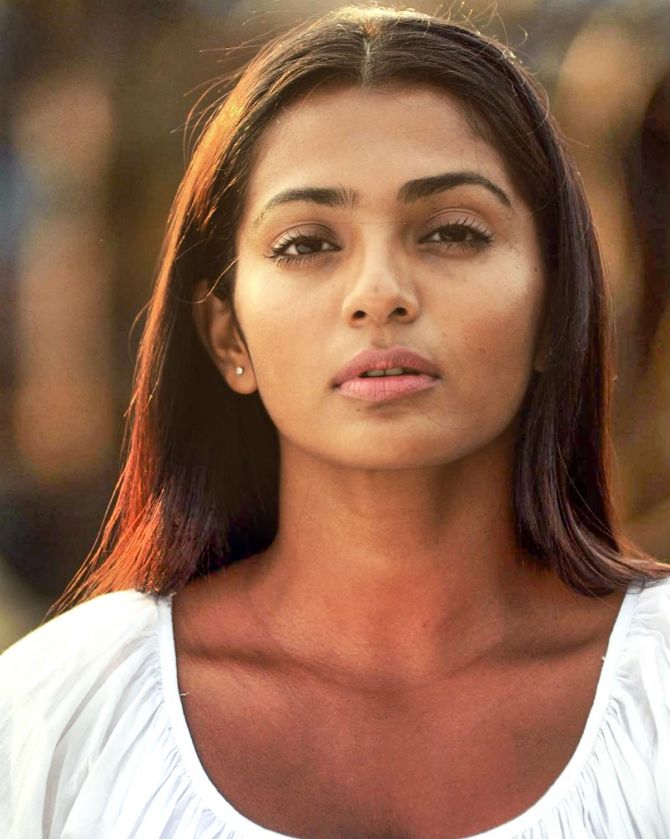 How did you cope with the lockdown?

I was in Mumbai when the lockdown happened last year. I was happily quarantined with a friend of mine, who generously allowed me to stay with her until I was ready to leave for New York.

I was supposed to go there to study, but the lockdown happened.

I know Mumbai homes because I've lived there for a year-and-a-half.

People are mostly boxed in smaller spaces. You may not have the luxury of a balcony and that may take a toll on you.

Because of the kind of job that I do and the kind of attention that I get when I step outside, I enjoyed the invisibility.

I enjoyed the lack of my requirement to be around people.

It gave me the time to be very uncomfortably with myself, which I was kind of not doing because I was distracting myself with a bunch of things.

As much as I want to be alone. I never let myself be alone and work on the things I was supposed to do mental health wise.

Plus, I also made the decision not to work for about six to eight months after doing a film in December 2019.

I was not supposed to work for another six to seven months because I was too tired having done three, four films in 2019.

I needed to recuperate and that's when the lockdown happened.

What were you planning to study in New York?

I never got to experience college life the way I wished; I started working when I was 17.

So when I started college, I never got to go and sit in class or go to the library for research...

When I decided to take this break, I thought it would be the best time for me to be a nobody and study.

Of course, it was always going to be related to films.

A friend of mine and I thought we would go to New York, study, make a couple of films and come back.