Meet the model who's launching an 'Incredible' bra 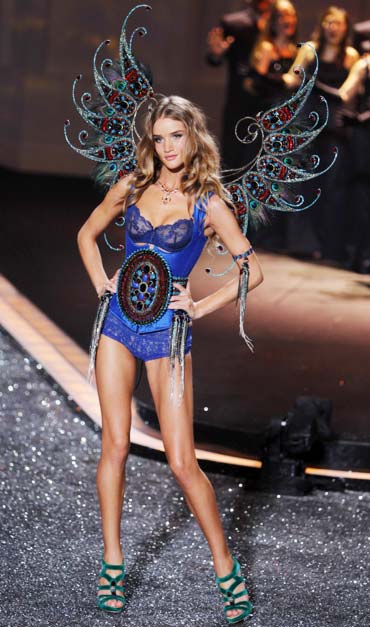 The first-ever British Victoria's Secret Angel is all set to debut their latest, hottest product.

Victoria's Secret has a new face for the launch of their biggest bra -- Rosie Huntington-Whiteley.

Huntington-Whiteley will debut the Incredible by Victoria's Secret -- a bra that has "seamless memory fit".

"It's the most comfortable bra I've ever worn. It smooths and shapes without pinching your back," The Daily Mail quoted the British model as telling Stylelist.com

But this isn't the only offer she has in hand. 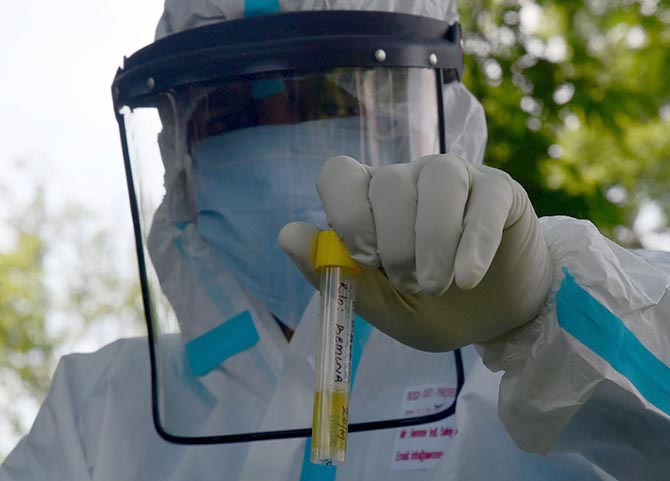