From Rohan Kanhai the swashbuckler to Alvin Kallicharan to Shivnarine Chanderpaul to Ramnaresh Sarwan to Sunil Narine, Indian origin cricketers from the Caribbean have often been the toast of the cricketing world.

But the pioneer, the first Indian to play for the West Indies, was Sonny Ramadhin, the mystery spinner from Trinidad who bamboozled England in 1950.

Mr Ramadhin and his spin twin Alf Valentine spun the West Indies to its first victory at Lord's and their first series win against England.

Like his fellow Indo-Trinidadian V S Naipaul, who also left for England the same year (1990) as Mr Ramadhin did, he settled down in the mother country, married an Englishwoman and had the pleasure of seeing his grandson Kyle Hogg play for Lancashire.

The legendary spinner passed into the ages on Sunday, February 27, and cricket lovers who would like to know more about this amazing cricketer could check here, here and here. (all external links).

Please click on the images for glimpses of the West Indian spin legend. 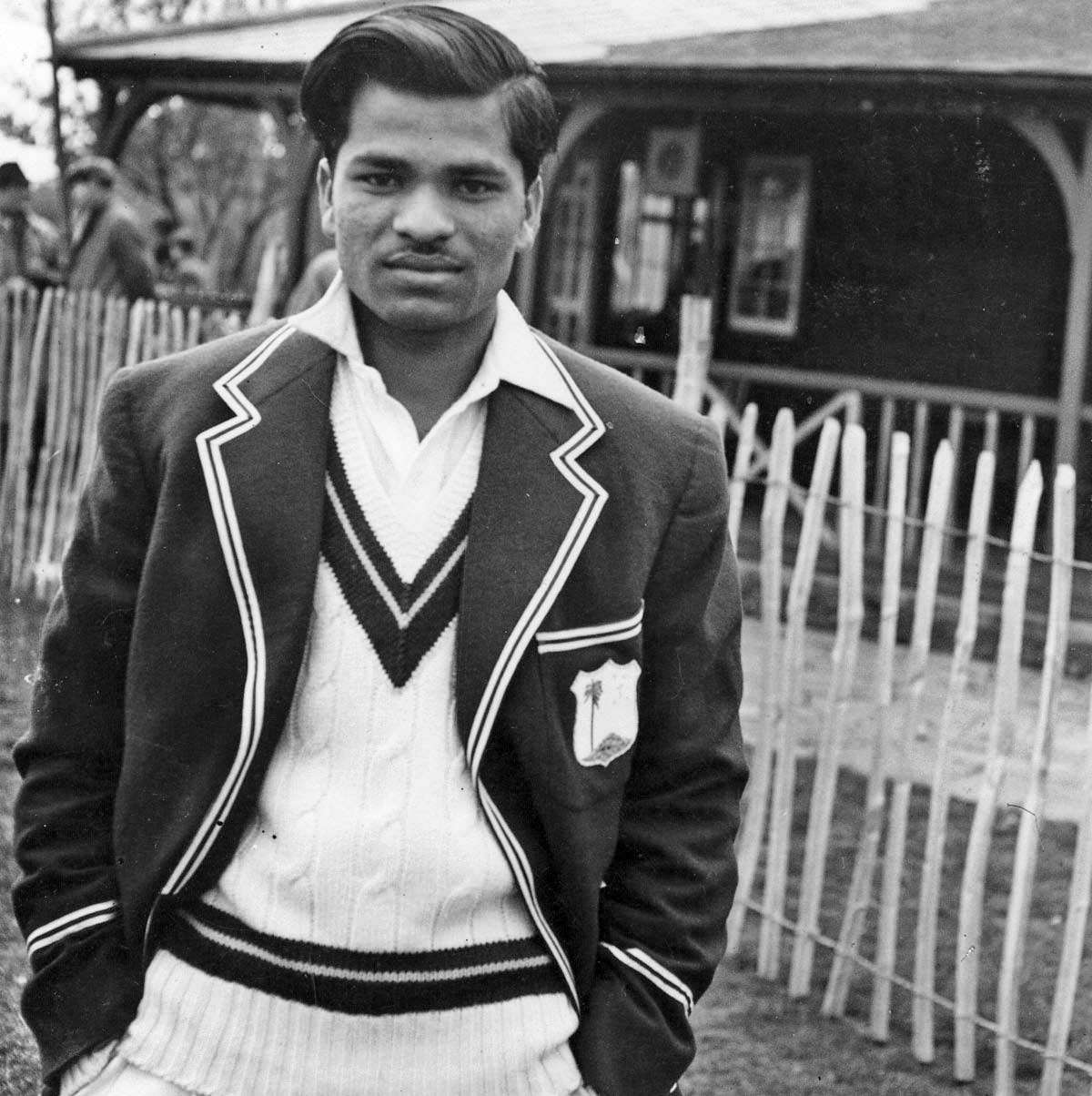 IMAGE: Sonny Ramadhin was 91 when he passed away on Sunday.
Photograph: Topical Press/Getty Images 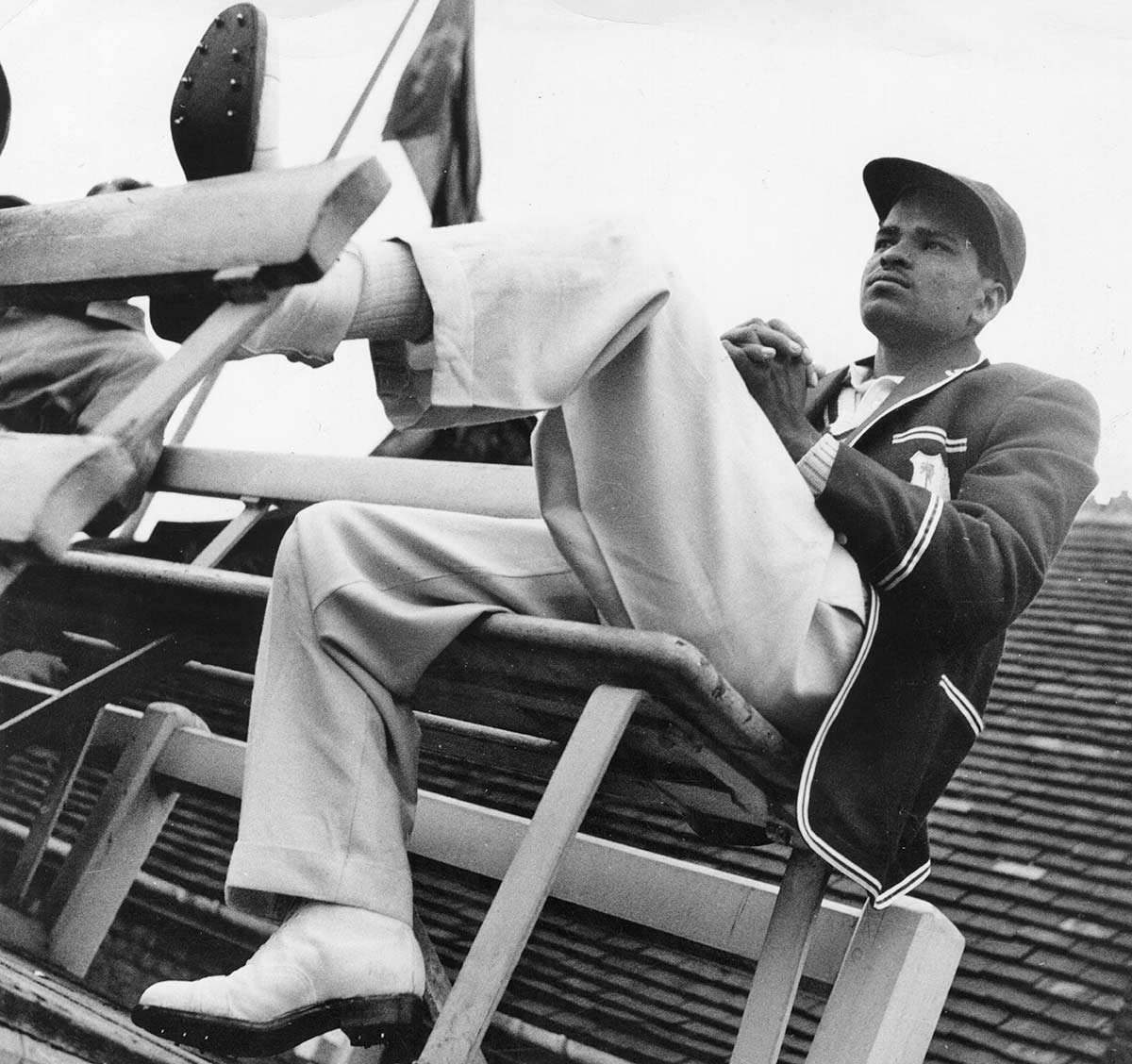 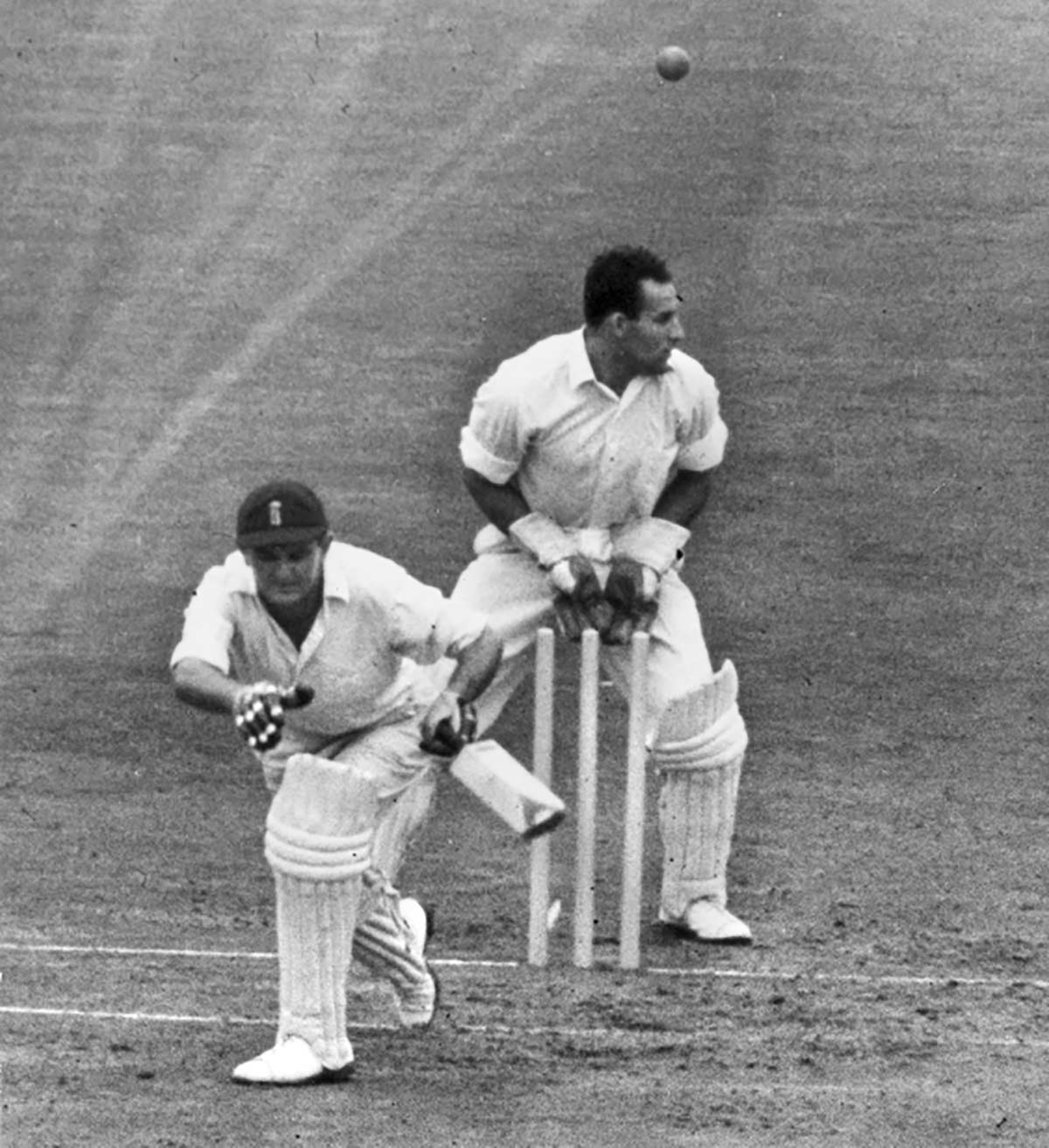 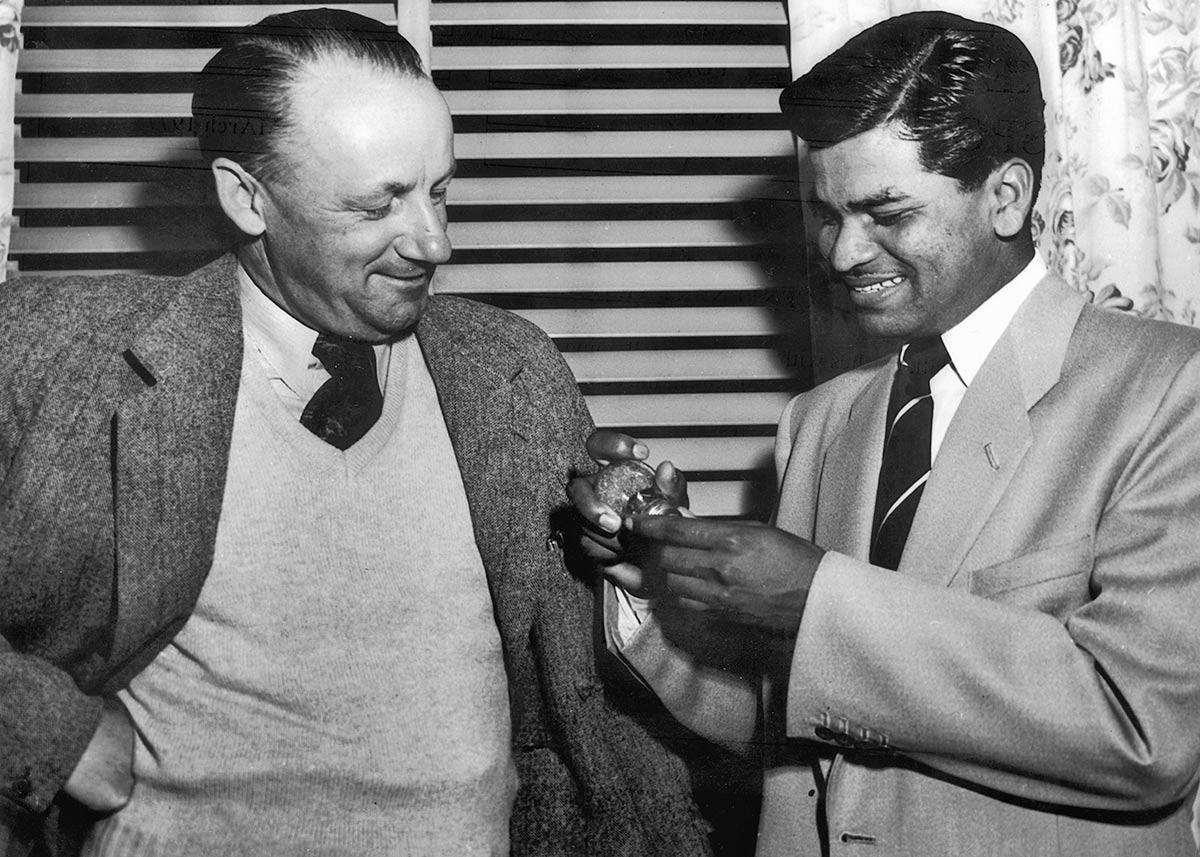 IMAGE: Sonny Ramadhin demonstrates his mystery grip to an intrigued Donald Bradman in Brisbane during a Test match in the early 1950s.
Photograph: Central Press/Getty Images 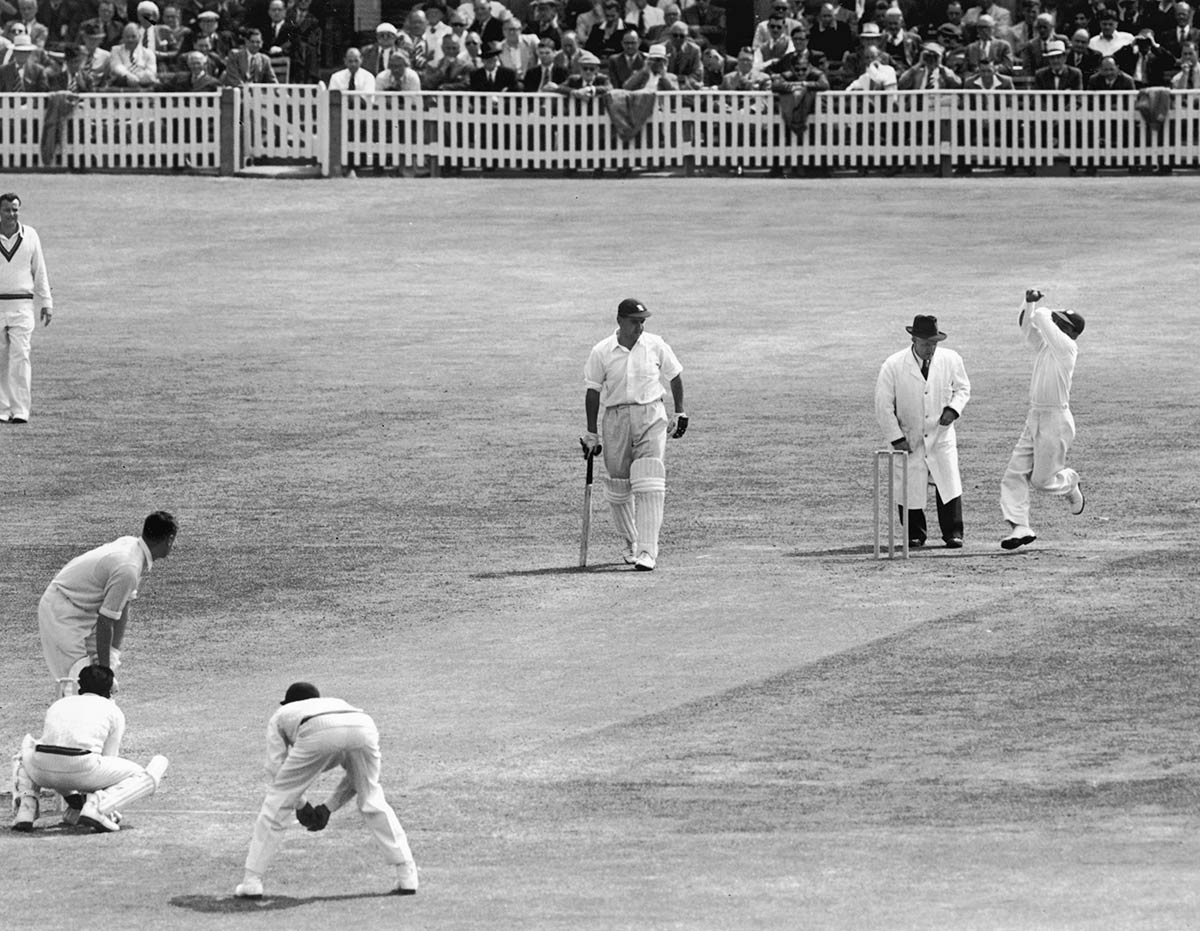 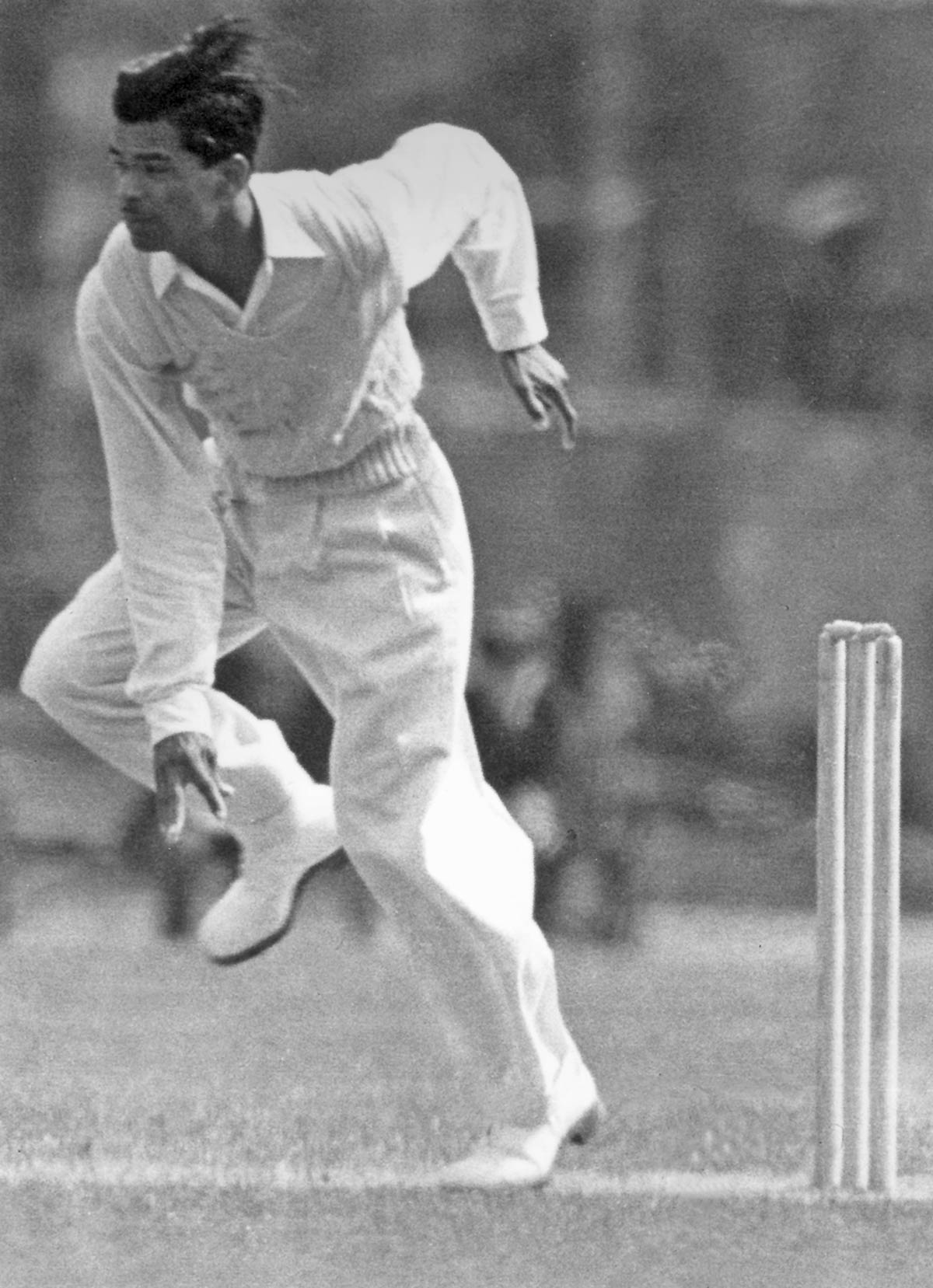 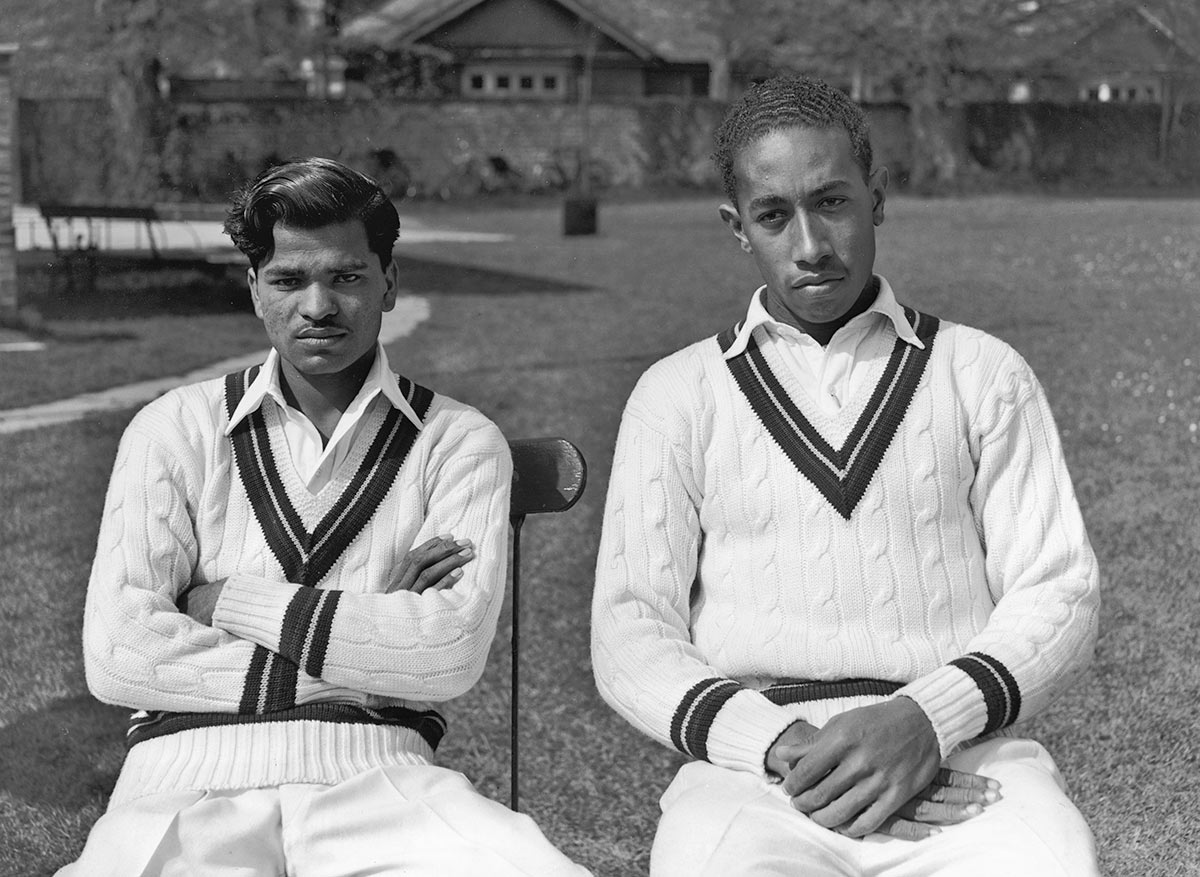 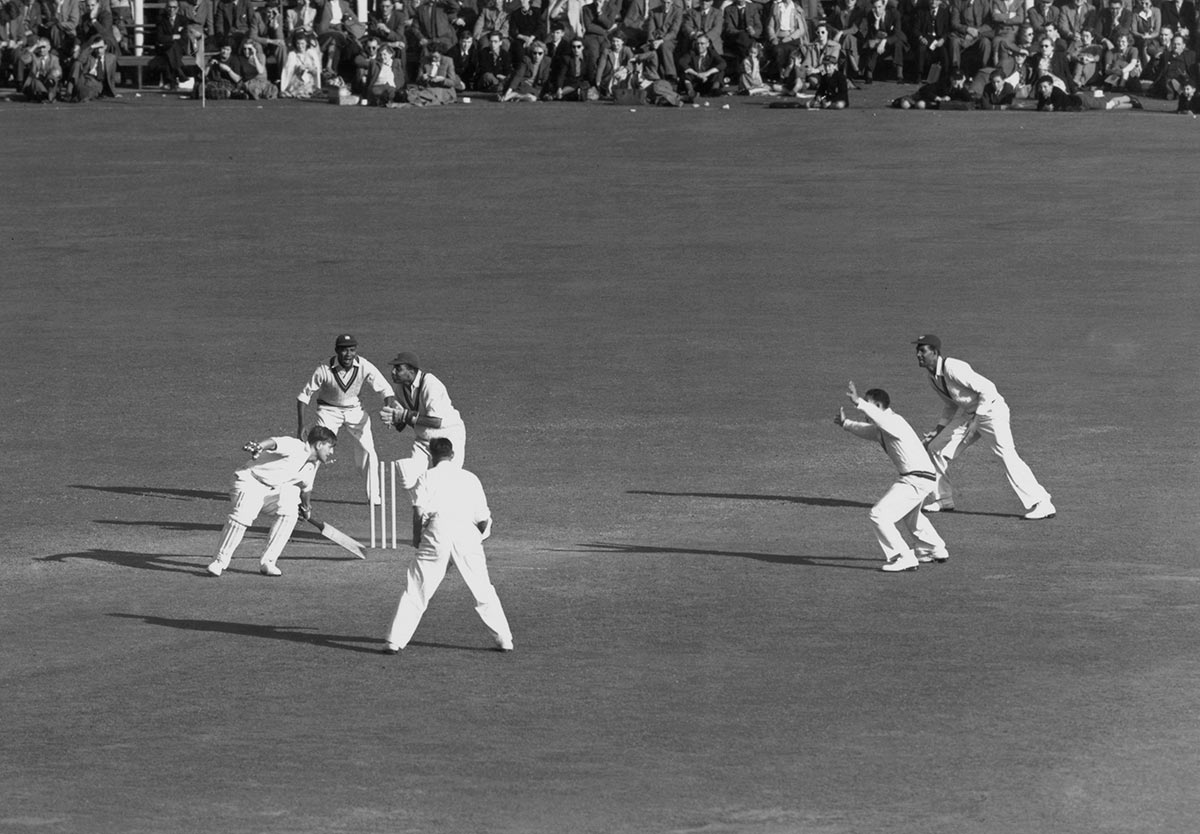 IMAGE: The West Indies fielders appeal as England batsman Doug Insole is stumped and dismissed for 0 by West Indies wicket-keeper Clyde Walcott off a delivery by Sonny Ramadhin during the second innings of the third Test, July 24, 1950 at the Trent Bridge cricket ground.
The West Indies won the match by 10 wickets and and won the series against England by three matches to one.
Photograph: Central Press/Hulton Archive/Getty Images 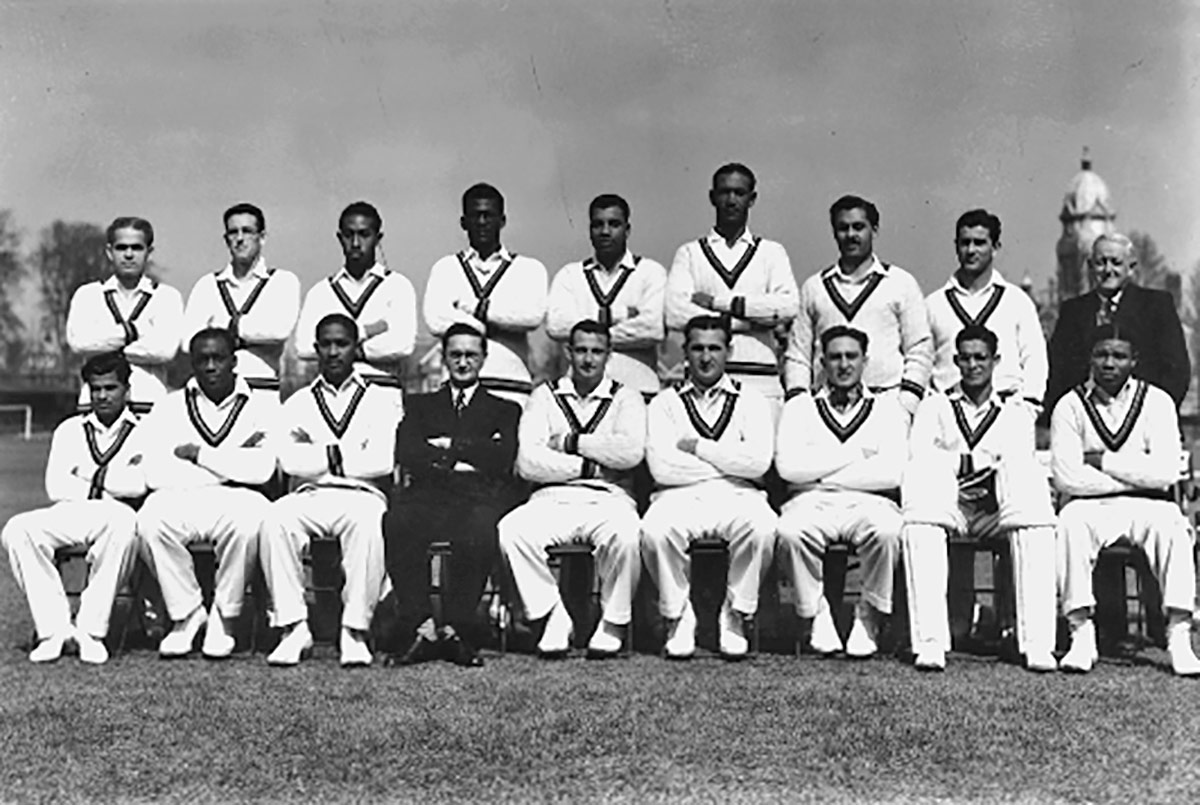