The Indian Premier League, the planet's premier T20 cricket attraction, begins on Saturday, September 19, at the unlikely location of the United Arab Emirates.

While stars like Virat Kohli, Rohit Sharma and David Warner are expected to set the stadia in Abdu Dhabi, Dubai, Sharjah on fire with their batting pyrotechnics, there are many talented batsmen who will compete with the best.

Harish Kotian picks the 5 exciting batsmen we should watch out for at IPL 2020: 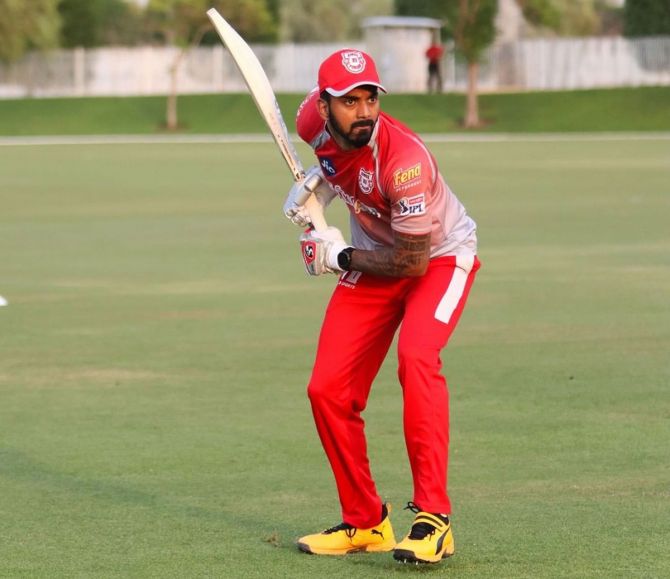 IPL 2020 will mark a new beginning for Rahul who will be keen to make a mark as the Kings XI Punjab captain.

After a stellar run with the bat in the last two IPLs, it was not a surprise when KXIP appointed him skipper for this year's tournament.

Will captaincy give his swashbuckling batting an extra edge. We wager it will. 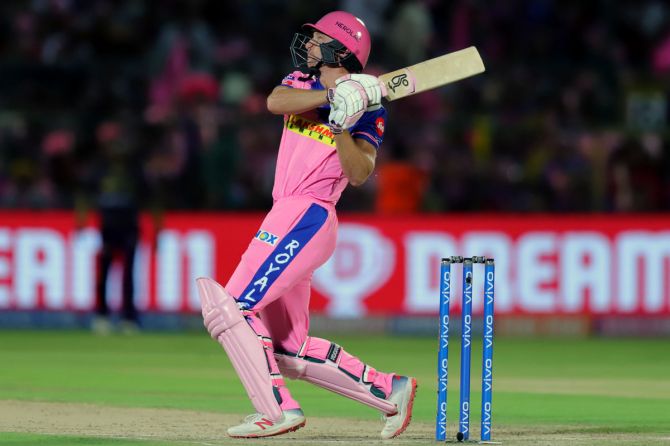 His IPL performances forced Buttler back into the England cricket team a couple of years ago. Jos even evicted Jonny Bairstow, a fine batsman and wicket-keeper from the England Test XI.

In the T20I series against Australia, Jos was in rampaging form with two knocks of 77 from 54 balls and 44 from 29 balls.

With a cloud of uncertainty hanging over compatriot Ben Stokes's participation in IPL 2020, Rajasthan Royals will rely majorly on the wicketkeeper-batsman to give them flying starts with the bat. 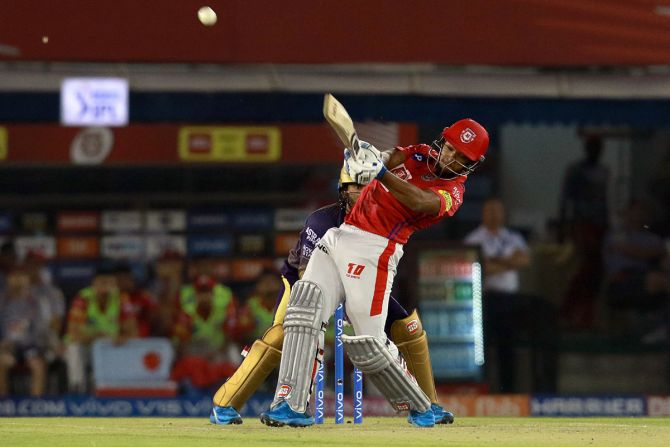 The West Indian showed glimpses of his enormous potential during this year's Caribbean Premier League.

The left-hander scored a sensational 100 not out foe the Barbados Tridents from just 45 balls, hitting 10 sixes and four fours.

Kings XI Punjab will hope he can replicate that form in the IPL as they look to claim their maiden IPL title. 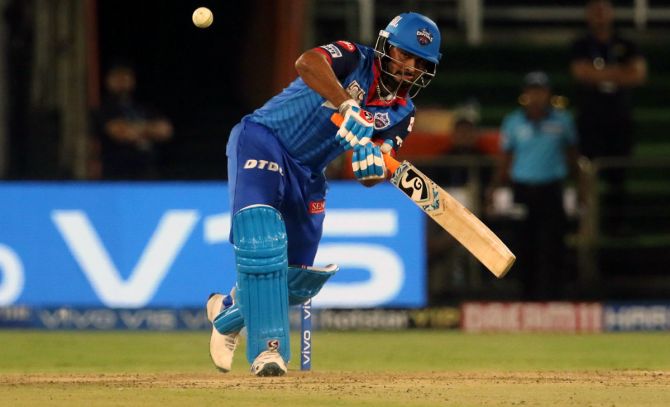 There is no doubting his class, especially when it comes to the IPL.

The Delhi Capitals wicket-keeper-batsman is at home in the T20 format and his explosive batting makes him a fan favourite.

The 22 year old has considerable experience in the IPL, having played 54 games in the last four years, with 1,736 runs at a strike rate of 162, with a century and 11 fifties.

The IPL could provide him the perfect platform to silence his critics and launch a comeback to the Indian team. 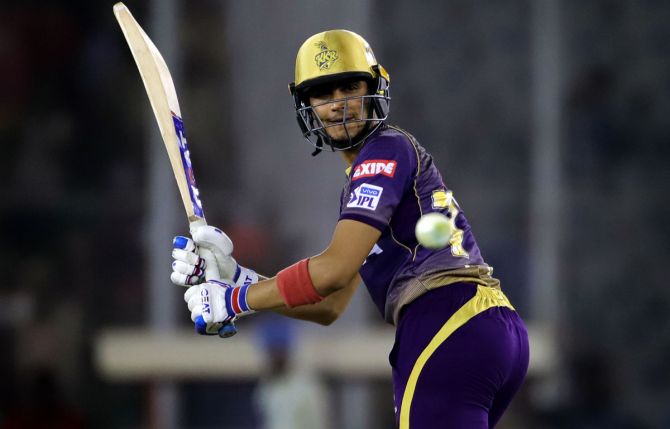 Touted as the next big thing in Indian cricket, all eyes will be on KKR's young batting star.

The right-hander has already left an impression in the last two IPLS with some sparkling performances with the bat.

He scored three half-centuries last year, scoring 296 runs in 14 games at a strike rate of 124.

Gill's consistent performances at the domestic level earned him a maiden call up to the Indian team for the ODI series in New Zealand earlier this year where he failed to live up to expectations.

A good showing in the IPL will get Gill back in the limelight.