Sunrisers Hyderabad are a balanced T20 side which will again be among the top contenders for a play-off spot in this year's Indian Premier League.

In David Warner, who is back as captain for this season, the franchise has an inspirational leader and a superb batsman, who will lead from the front.

Warner, Jonny Bairstow and Kane Williamson will be expected to do the heavy lifting with the bat, while senior India pacer Bhuvaneshwar Kumar and Afghanistan T20 captain Rashid Khan will man the bowling resources. The Sunrisers have an assortment of all-rounders including Mohammad Nabi and Vijay Shankar.

In 2017 Sunrisers Hyderabad’s match vs Royal Challengers Bangalore’ was abandoned without a toss (included in the above tally for reference purpose).

Sunrisers Hyderabad beat Royal Challengers Bangalore in 2013, but lost to Mumbai Indians in 2019 in Super Over after a tie. 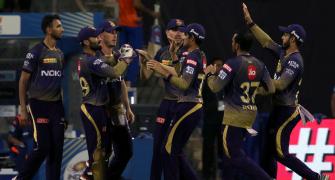 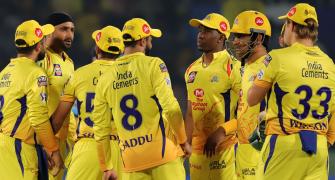 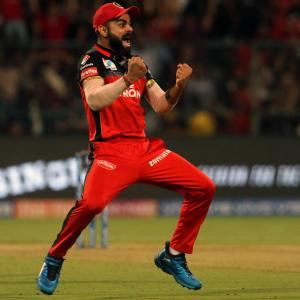