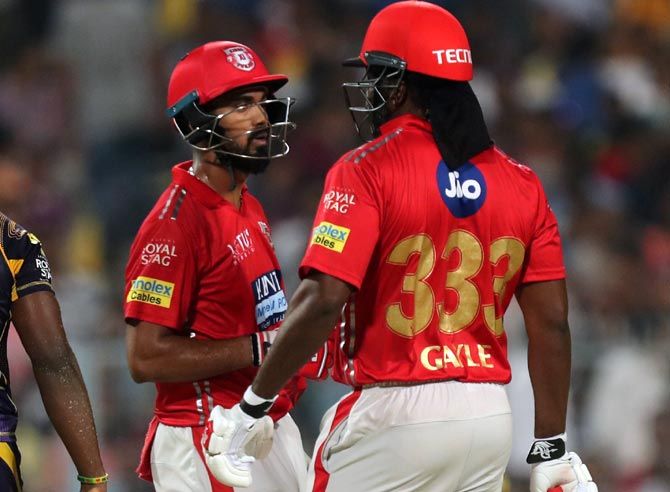 Kings XI Punjab will dive into their Indian Premier League campaign this season with a new coach in Anil Kumble.

Opener K L Rahul will lead the team this season.

KXIP is expected to do well with Chris Gayle doubling up as a mentor to the youngsters while expected to send the ball sailing over the roof.

With Mayank Agarwal, KXIP have another batsman worth his salt.

At the IPL players auction in December 2019, Aussie Glenn Maxwell was bought by KXIP for Rs 10.75 crore. The side also increased depth in its bowling ranks after acquiring Windies pacer Sheldon Cottrell for Rs 8.5 crore.

Kumble said last week that Maxwell was brought in to give the KXIP line-up a much-needed impact player in the middle.

And with his performance against England in the ODI series, where Maxi was the Player of the Series, much will be expected of the Aussie.

KXIP also have the dashing Nicholas Pooran and Jimmy Neesham to accelerate the innings.

The bowling rests on the responsible shoulders of Mohammed Shami, Cottrell, Mujib-ur-Rehman and Chris Jordan.

On paper, KXIP have the team to challenge for the trophy.

Note: In 2010 Kings XI Punjab beat Chennai Super Kings in Super Over after a tie