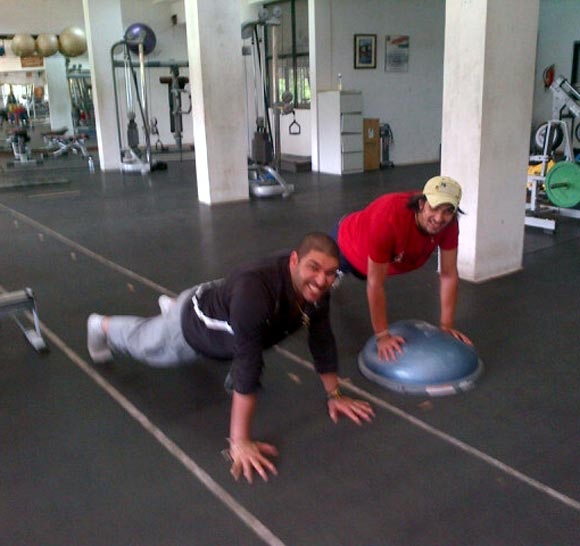 Hoping to make a comeback to international cricket with the Twenty20 World Cup in September, Yuvraj Singh batted for the first time on Monday since undergoing treatment for a rare germ cell cancer earlier this year. The ace all-rounder is in his second week of a rehabilitation programme at the National Cricket Academy here.

"I am right now in the second week of rehabilitation and I am feeling good. My body will slowly become stronger, I am sure," he said while talking to reporters.

"The target is the T20 World Cup, and hopefully, I will be able to come just before that," reiterated the 30-year-old left-hander, who has not appeared in any form of the game since last November when he was diagnosed with the disease.

' I want to come back and play for the country' He underwent chemotherapy in the United States before returning to India in April to continue his rehabilitation.

Yuvraj again thanked one and all for the incredible support he received during his treatment.

"Great response... it is overwhelming... the wishes of the whole country. I want to come back and play for the country," he wrote.

The 2011 World Cup's Man-of-the-Tournament had earlier said that "playing for India is going to be a huge challenge for me because the body has been under a lot of shock which nobody can understand except me". 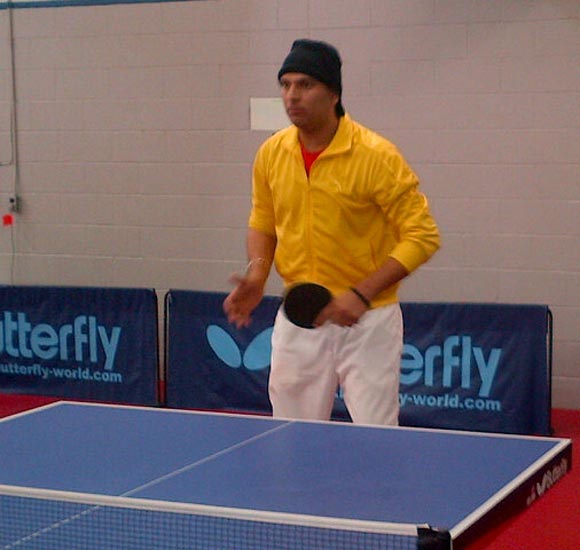 Having already returned to light training, Yuvraj had also said that that his recovery is going well, and he is enjoying a healthier lifestyle.

"I'm feeling good. It's been two months since I finished my chemotherapy. Initially my energy levels were low but now I am following my diet and eating loads of food and it's getting better," he had said.