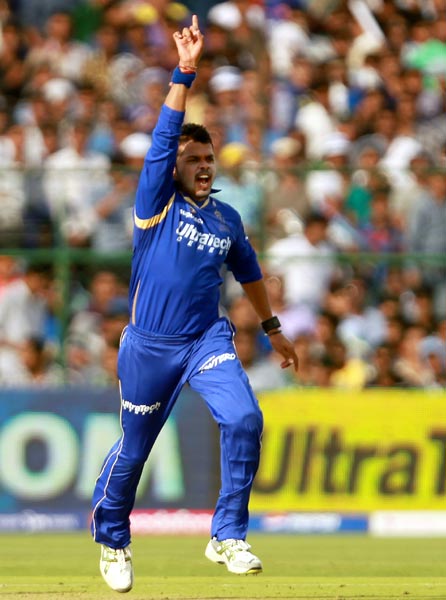 The Delhi Police on Thursday explained in detail, with the use of vide footage, how S Sreesanth, Ajit Chandila and Ankeet Chavan allegedly carried out spot-fixing during the ongoing Indian Premier League.

Sreesanth, who allegedly received Rs 40 lakh for spot-fixing during the Rajasthan Royals vs Kings XI Punjab match on May 9 in Mohali, gave a signal to bookies by putting a towel in his trousers to indicate he would concede a certain number of runs in his second over.

It was also revealed that the pacer gave the bookies time to bet by warming up before coming on to bowl. He then went on to concede 13 runs in the second over of his spell.

Sreesanth, Chavan, Chandila, all playing for Rajasthan Royals in IPL 6, were arrested by the Delhi police in Mumbai in the wee hours of Thursday morning. 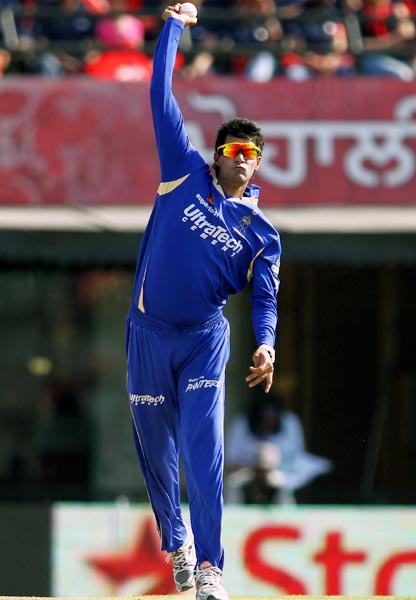 Off-spinner Chandila is believed to have had an argument with the bookies for not giving a signal in the match and was asked to return the Rs 20 lakhs he was paid for the match between Rajasthan Royals and Pune Warriors on May 5.

"As per an agreement Chandila gave away 14 runs in an over. However, he did not give a signal. Because of that the bookies could not place the bets and there was argument over the money and the bookies sought money should be returned," Delhi police chief Neeraj Kumar said. 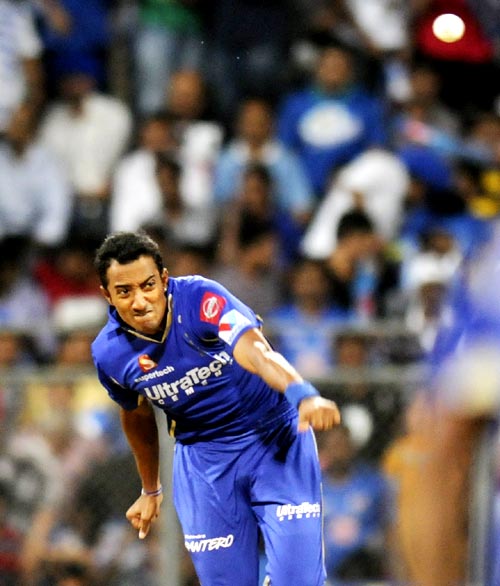 Left-arm spinner Chavan played his part in spot-fixing during the match between Rajasthan Royals and Mumbai Indians on May 15.

"Chavan was directed to give away 13 runs in his second over, which he did from the first three balls of that over," Kumar added.

"Sreesanth was arrested from Carter Road in Mumbai, Chandila in front of Hotel Intercontinental and Chavan from Hotel Trident," he added.

Kumar also confirmed that no more players are being investigated and that Rajasthan Royals is the only team which had three players involved in spot-fixing.