'CSK's contract should be terminated' 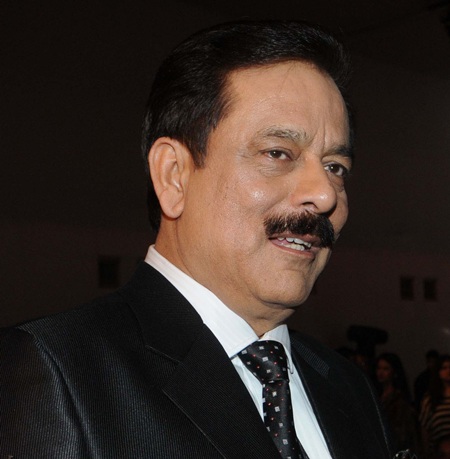 An upset Sahara Group chief Subrata Roy lashed out at N Srinivasan on Friday and declared his company will not sponsor the Indian cricket team as long as the beleaguered Board of Control for Cricket in India president is at the helm.

He also went on to add that in the wake of franchise owner Gurunath Meiyappan's name cropping up in the spot-fixing scandal Chennai Super Kings' contract should be terminated.

"It's really unfair, sad, irritating and disgusting. The last 13-14 years we had enjoyed such a harmonious relationship (with BCCI) till Shashank Manohar was there. But after that it is so disgusting," said Roy, the owner of the Pune Warriors franchise which pulled out of the IPL earlier this week following financial issues with the BCCI. 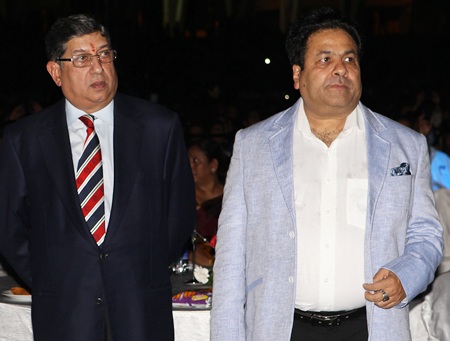 Asked whether he will reconsider his decision to sponsor the Indian cricket team if Srinivasan is not at the helm, the Sahara chief said, "I will say yes to it.

"Everything revolves around Srinivasan. He doesn't know how to run a sports body like BCCI. A sports body chief shouldn't have such egoistic attitude," Roy told Times Now.

"One should be at least civil, be courteous. I called him numerous time, even wrote to him but he didn't bother to reply. This is not the way to promote a sport."

The Sahara Group pulled out of the domestic Twenty20 league and announced it would not renew its contract with the national team after the board encashed its bank guarantee for non-payment of franchise fee.

Sahara had failed to pay the amount of Rs 170 crore by May 19, but the fact that the BCCI didn't heed to its request not to encash points to a lack of trust between two sides. 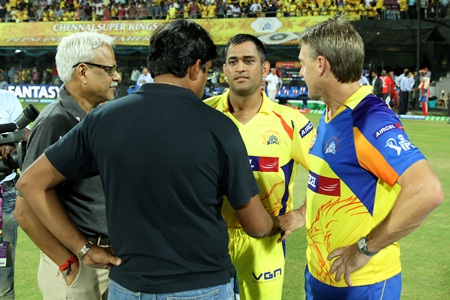 The Sahara chief held BCCI responsible for the entire spot-fixing fiasco and said his group was betrayed by the Board.

"When we took the franchise we have been assured of 94 matches and that's why we have quoted such a big price but later on it was reduced to 64 matches.

"I tried to convince him (Srinivasan) but he didn't listen. He committed but later broke all the commitments. I am sorry to say such a person shouldn't head an important sports body like BCCI," Roy said.

"We never defaulted in the last 13-14 years. We were trying our best to get the arbitration done but that was not happening. My legal team even advised me to withdraw after the start of the tournament but I said this is not sporting," he added.

"People who rule sports bodies, National Sports Federations (NSFs) should be clear. A rule should be made that NSFs should be governed by sportspersons."