Sign in  |  Create a Rediffmail account
Rediff.com  » Cricket » Sehwag's form has nothing to do with his age: Jayasuriya

Sehwag's form has nothing to do with his age: Jayasuriya 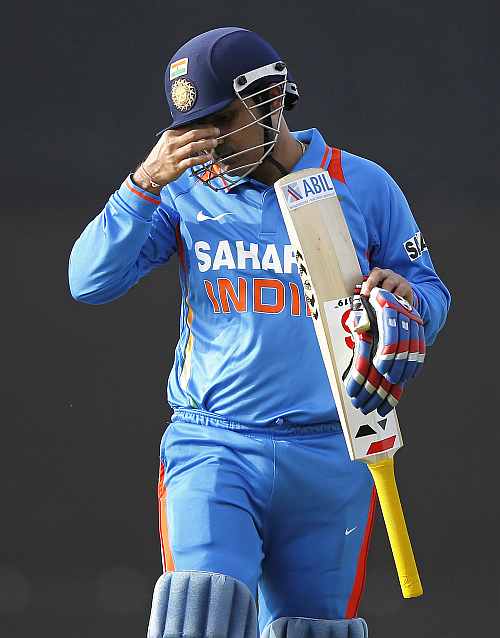 Virender Sehwag's prolonged form slump has become a cause of concern but the struggling opener received the backing of another swashbuckler Sanath Jayasuriya who said India needed an "impact player" like him to win matches.

"I find it difficult to understand why people criticise a match-winner like Sehwag. He is an impact player.

"Sehwag will not score 80 or 100 everyday but whenever he scores at least 70 at the top of the order, be rest assured that India will win matches more often than not," Jayasuriya said.

"I still don't know why a few failures always raise this question of age being a factor. A couple of failures don't suddenly make you old. If one is fit and motivated, age is not a factor," the 43-year-old former Sri Lankan captain stated.

Dhoni should learn from his mistakes 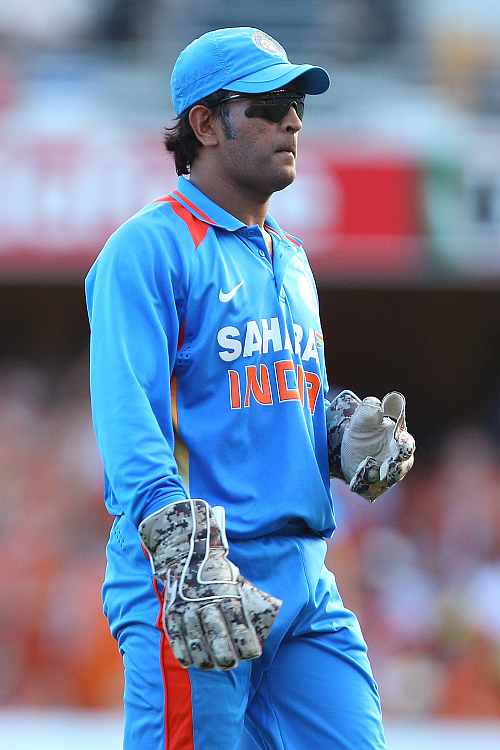 About Mahendra Singh Dhoni's captaincy, Jayasuriya, felt he should "learn from his mistakes".

"Yes, there has been criticism about his captaincy. I believe everyone makes mistakes and learns from them.

"Dhoni should also take the criticism in his stride and try to improve. If you know exactly where you went wrong, it helps you in improving your game," said Jayasuriya.

India has a reasonably good attack 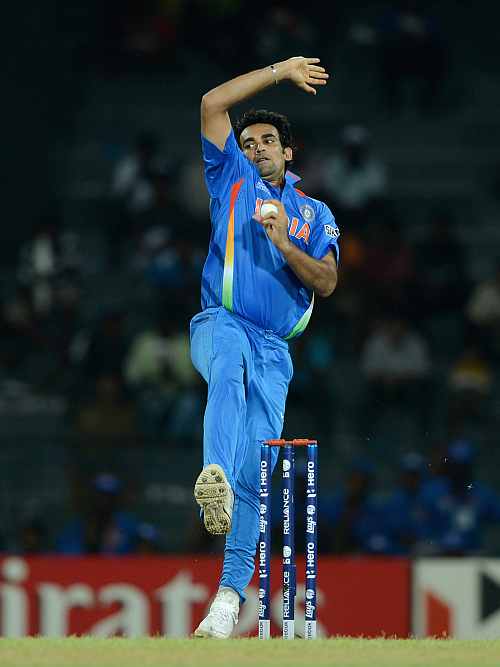 Image: Zaheer Khan
Photographs: Gareth Copley/Getty Images
The Indian team's bowling has been under the scanner and Jayasuriya said that in the Twenty20 format "one bowler would always go for some runs but one needs to ensure that all bowlers don't get hit simultaneously".

"I don't know whether India need to play an extra bowler, but if all your bowlers get hit, then there is a problem. India have a reasonably good attack, but they should have defended a 180-plus target against Pakistan in that warm-up game," Jayasuriya said.

Sri Lanka has a good chance of winning WT20 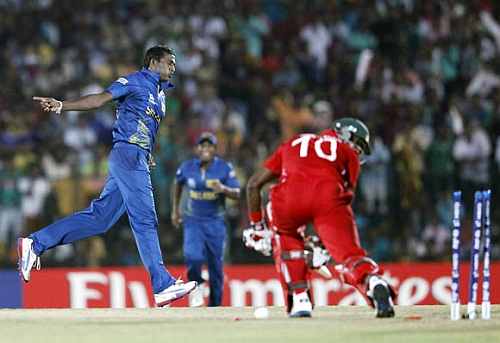 The former skipper also seemed quite happy that Ajantha Mendis has roared back to form with a splendid six-wicket haul against Zimbabwe.

"I am really happy for Ajantha. In the past few seasons, he has had injuries and that affected his performance.

"He needs to play for a longer period of time as that will benefit Sri Lankan cricket. It's great to see him come up and do well for the country.

"The veteran felt that this current Sri Lankan team has a very good chance of winning the World Twenty20.

"We do have a very good chance of winning the tournament. It's not because we are playing in home conditions but also for the fact that we have a team that has the ability to click as a unit," Jayasuriya insisted.