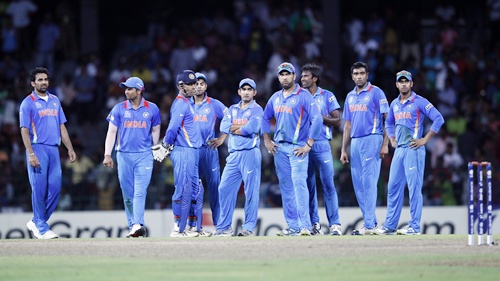 India might have failed to qualify for the semi-finals of the ongoing ICC World Twenty20, but four wins out of five matches have pushed the Mahendra Singh Dhoni-led side up by one place to the second spot in the latest T20 International team rankings, released on Wednesday.

South Africa has lost its No. 1 position in the championship table after failing to qualify for the semi-finals.

Kohli jumps to 10th position on the table 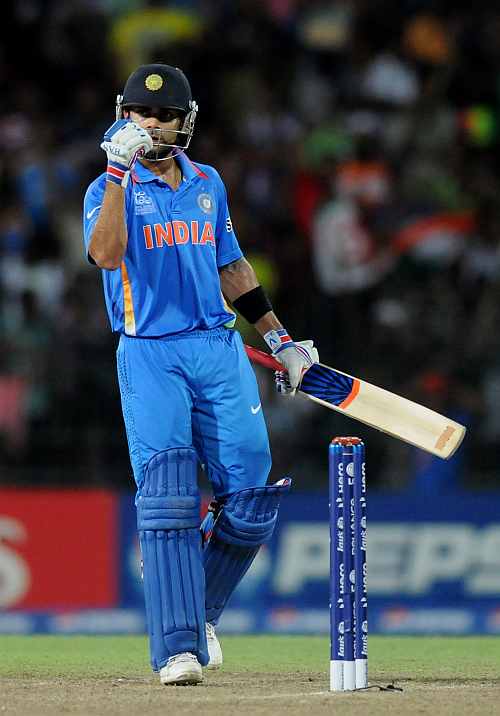 Virat Kohli's good run catapulted him to the 10th position with a jump of nine places.

The young Delhi batsman scored 185 in five matches and is fourth highest run-getter among all batsmen so far.Among bowlers, Harbhajan Singh dropped out of top-20 as he slipped to 23rd with a loss of six places.

Australia's Shane Watson continued to make an upward movement with his all-round exploits as he moved up one place to second in the T20 rankings for batsmen after becoming the highest run-getter in the tournament to date with 242 runs.

He is also the leading wicket-taker in the event with 11 wickets and this effort has helped him move up a place to sixth in the rankings for bowlers.

A combined effort with the bat and ball ensures that he remains the number-one ranked all-rounder in the world in this format. 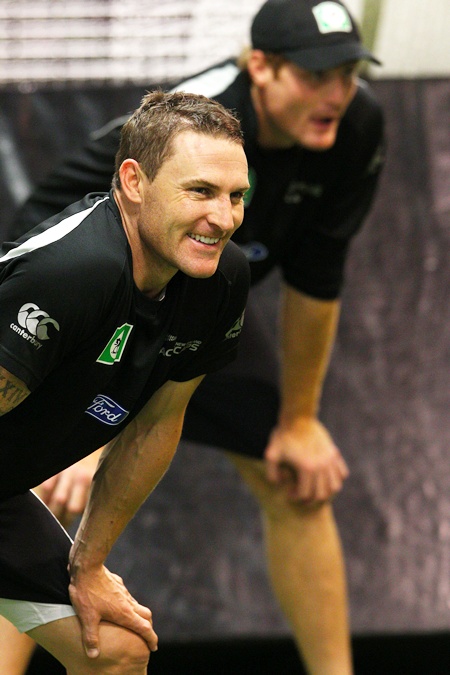 New Zealand wicket-keeper batsman Brendon McCullum has retained his No. 1 batting spot but Chris Gayle has slipped down a place to third, while Sri Lanka captain Mahela Jayawardene has moved up three places to fourth.

Tillakaratne Dilshan and Eoin Morgan have moved up to share seventh position.

The Sri Lanka opener has gained three places while the Englishman has climbed four positions.

Other batsmen to make upward movements include Umar Akmal in 15th (up by two), while Mike Hussey has broken into the top 20 for the first time, moving up four places to 19th. 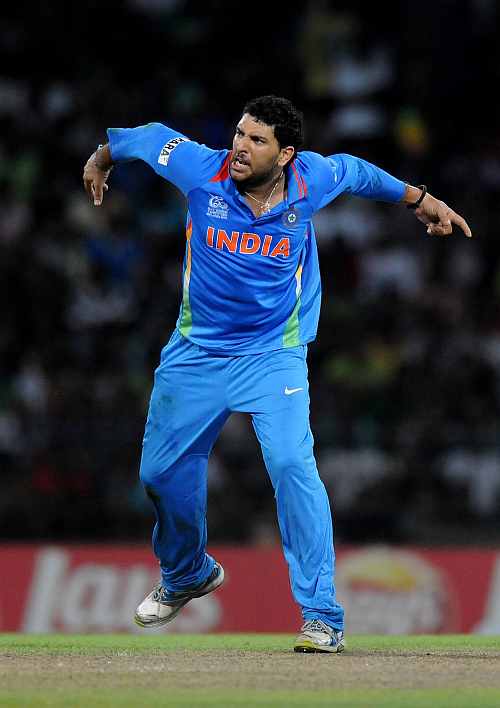 There is no change in the top three positions in the T20I Rankings for bowlers headed by Pakistan's Saeed Ajmal, with England off-spinner Graeme Swann in second position and Sri Lanka's Ajantha Mendis in third.

In the all-rounders' list, Shakib Al Hasan has moved up a place to fourth.

Chris Gayle is now fifth (up by two), while Yuvraj in eighth (up by three) has moved into the top 10.