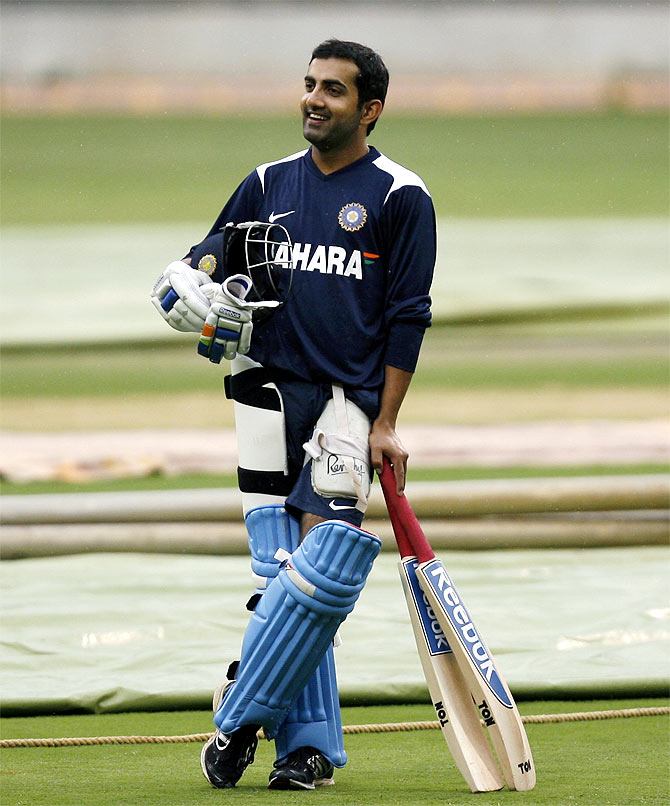 Team India may have struggled to get going in the ODIs on the pacy and bouncy South African pitches, but out-of-favour India opener Gautam Gambhir insists that it has the potential to beat the very best.

He urged Mahendra Singh Dhoni and his men to take a leaf from the previous tour, when the visitors did well.

"In South Africa you need to be patient and show a lot of mental toughness," said Gambhir.

"You have to be gutsy and have the grit to succeed in adverse conditions. One needs to have the ability to go out and hang in there despite all odds."

'Test matches are won on the basis of collective effort' 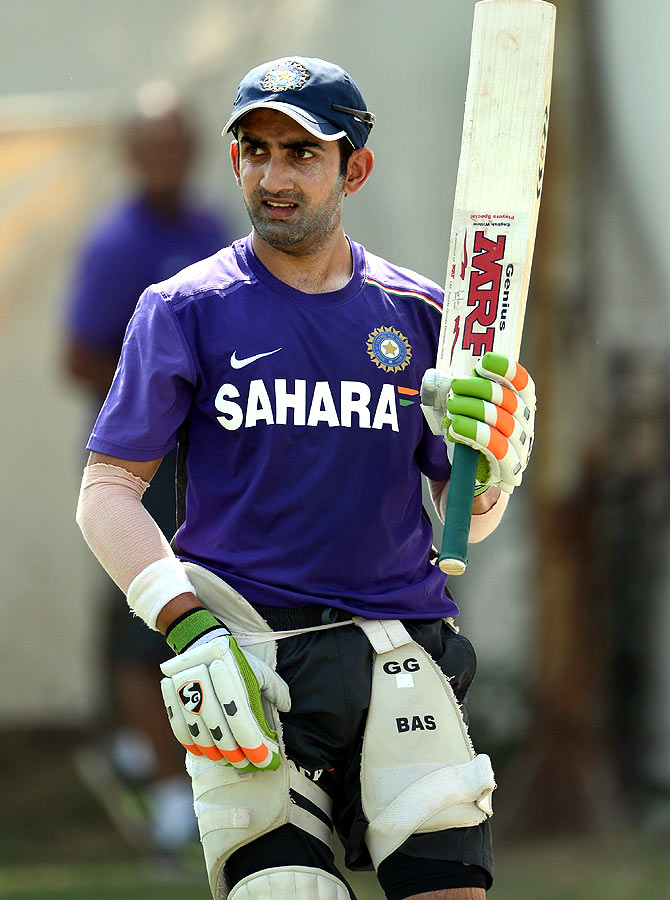 "This Indian team has the ability to do well on South African soil; the team needs to play well collectively. Test matches are won on the basis of collective effort.

"We have done well before and there is no reason we can't do it again," he added.

Team India lost the three match one-day series 2-0, with the last one being washed out.

India's bowlers gave away plenty of runs and the batsmen failed to stand up against the likes of Morne Morkel and Dale Steyn.

Gambhir, however, felt that it is bowlers' contribution that is vital.

"The batsmen need to score well, but, I feel, it's the bowlers who need to take wickets in order to win the matches," said Gambhir, on the sidelines of promotional event in Delhi.

'My goal is to win the Ranji Trophy for Delhi'

Gambhir has been under the scanner for quite a while now following a string of low scores. But a knock of 157 against Haryana in a recent Ranji Trophy match has provided him much-needed boost.

"It was a good knock in the middle, but I’m also happy that Delhi won that game. For me, it’s always the team that comes first compared to individual milestones," he said.

"Right now, I’m the captain of the Delhi team and my goal is to win the Ranji Trophy for Delhi," he added.

'I'm not worried about Viru's form' 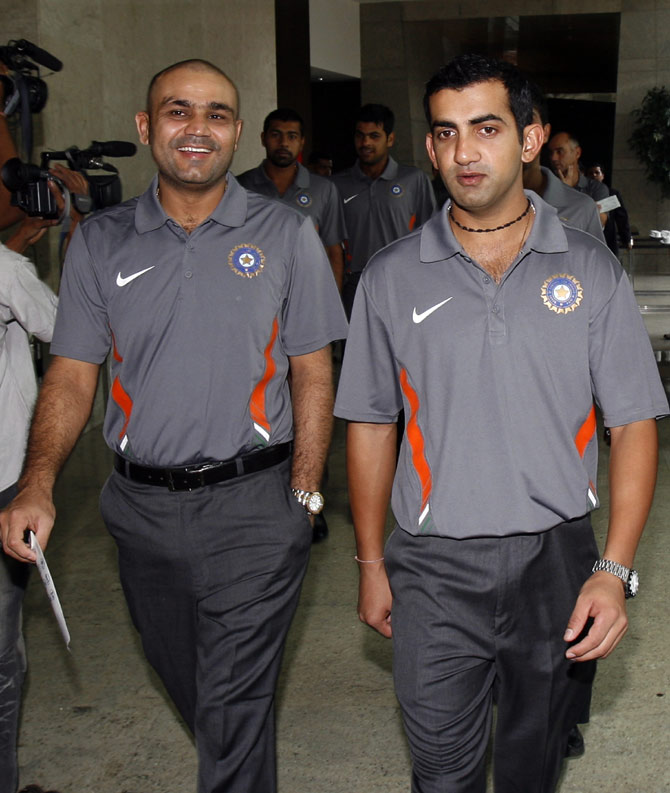 Gambhir also came to the rescue of out-of-form opener Virender Sehwag, who too is having a torrid time in the Ranji Trophy.

"I'm not worried about Viru's form.

"He is an impact player and is someone who needs one innings to get back on track."