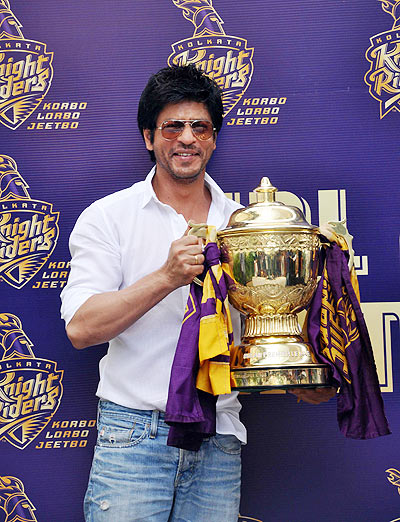 As IPL6 begins, it is a good idea to look at the first five years and recall the 20 best players of each of the previous editions of the Twenty20 tournament.

We define "best" in terms of the most valuable player index (MVPI).

For example, Shane Watson's MVPI of 876 for Rajasthan Royals in IPL1 indicates that his batting, bowling and fielding performance is equivalent to scoring 876 'runs'.

The best MVPI scores are obtained if a batsman scores a lot of runs at a high strike rate, takes a lot of wickets at a low economy rate or is responsible for the most number of catches and stumpings. The higher the MVPI, the better is the player's performance.

We also define a second index with a rather colourful name: paisa vasool index (PVI).

To obtain a player's PVI, we divide his total money offered by his MVPI. So the PVI estimates how many dollars the franchise owner pays the player for every 'run' scored. The lower the PVI, the greater the value offered by the player.

Here are the details (in decreasing order of MVPI):

Watson topped the charts in 2008 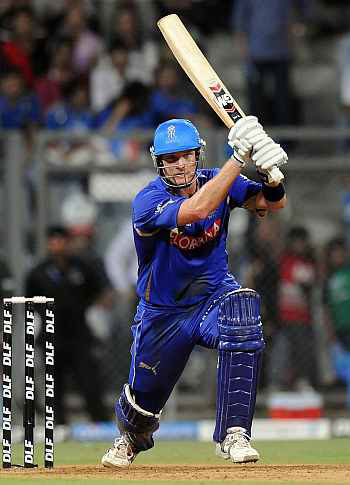 Rajasthan Royals rather unexpectedly won the title in the inaugural edition, and it was Shane Watson who played a starring role.
IPL1

Gilchrist took the honours in Season 2 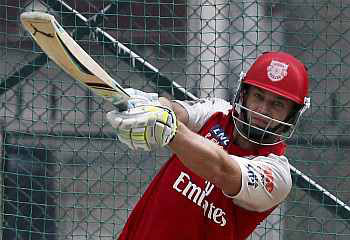 Adam Gilchrist led Deccan Chargers from the front as the team from Hyderabad, that had finished last in the inaugural edition, won the title in the second.
IPL2

Raina shone with the bat 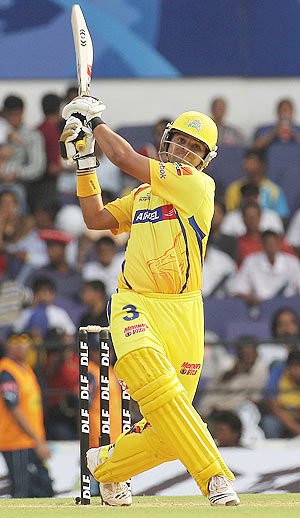 Finally, the trophy came Chennai Super Kings' way in the third year, and it was Suresh Raina who played a key role in ensuring the same.
IPL 3 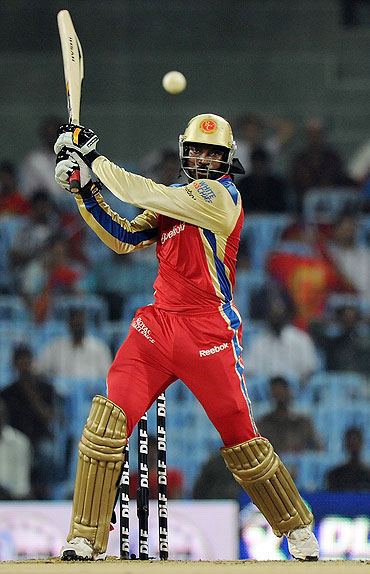 Chris Gayle did enough to help Royal Challengers Bangalore reach the final, but failed in the match that mattered.
Chennai Super Kings retained the title with a comprehensive win over the Bangalore team.
IPL4

Gambhir led from the front 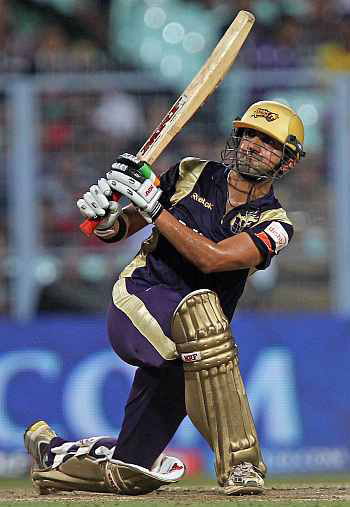 Chris Gayle finished the top-scorer again, but it was Gautam Gambhir who took Kolkata Knight Riders to a maiden title.
IPL5