Should Pakistan cricketers, artistes be allowed in India? 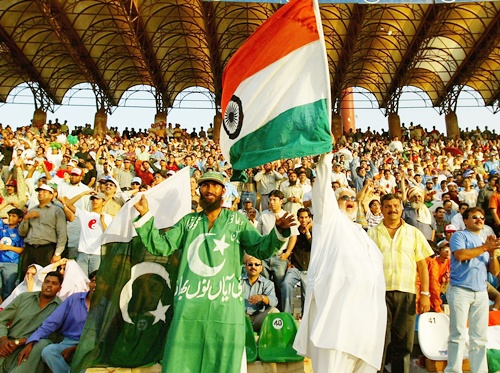 Former India players on Wednesday not only backed Hockey India's decision to send back Pakistan players participating in its league, but also advocated more stringent action even as those from across the border urged that the upcoming bilateral series should not be derailed due to the ongoing conflict.

Hockey India barred all the nine Pakistani players from participating in the Hockey India League and sent them back to their country as protests grew against Pakistan's ceasefire violation at the Line of Control.

Pakistani troops allegedly killed two Indian soldiers and decapitated one of them recently, an act described as 'dastardly' by the India's Prime Minister.

'Limits have been crossed' 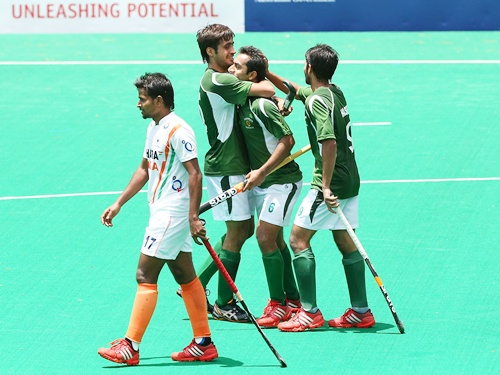 Ashok Kumar, member of 1975 World Cup-winning team, said ideally sports and politics should not mix, but this is the time to come up with such a tough response.

"I think this is an extremely right decision. Players are also human beings and citizens of this country. I agree that sports should be kept away from this, but now all the limits have been crossed," Kumar said.

"We must give a strong message to Pakistan that we don't want any people-to-people contact with them. It can be done by not allowing their artistes and sportspersons to perform or play in the India," he added.

'Rameez Raja, Wasim Akram should also be sent back' 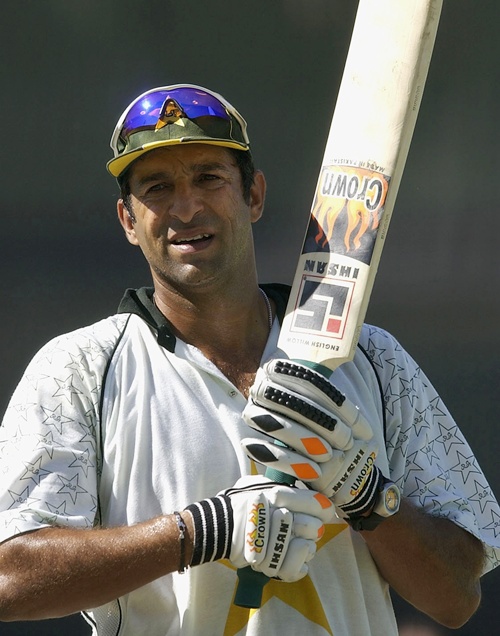 Another hockey Olympian and Arjuna awardee, Mukesh Kumar suggested that Pakistani cricket commentators Rameez Raja and Wasim Akram should also be sent back.

The two former cricketers are part of the commentary panel for the ongoing One-day series between India and England.

"I think Hockey India took a right decision to send back Pakistani players. There was no point in inviting trouble for the league. But my question is what Pakistani players Rameez Raja and Wasim Akram are doing in India. How come they are allowed to do commentary for the cricket series. They should also be sent back," he said.

'India and Pakistan must play with each other' 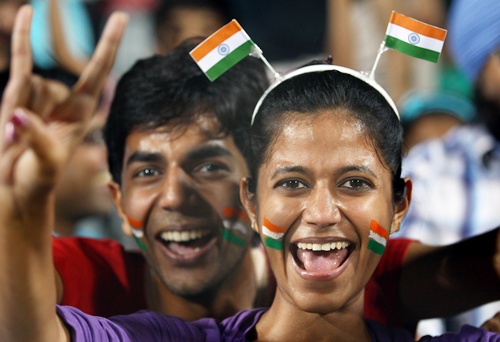 Meanwhile, three-time World Cup winner and chief coach of the Pakistan national team Akhtar Rasool said the bilateral series, to be held in March in both the countries, should go ahead.

"Personally, I feel that this is not a very good development. I wanted them to play in HIL, but I respect the decision of organisers. They must have taken it after a lot of consideration," Rasool said.

"India and Pakistan must play with each other to reduce the dominance of European teams over world hockey. This series will convey the message that sport can build bridges. People across the border will enjoy it," said the veteran, who also won an Olympic silver (1972 Munich) and bronze (1976 Montreal) medal.

Hasan Sardar, rated among the best forwards in the world -- winner of Olympic (1984) and World Cup (1982) gold medals -- said sport should not suffer in this row.

"There are certain elements in both the countries who do not want them to get closer. I think sports should be kept away from this as it is the medium to present the country in a better way to the world. Both the nations should show sportsman spirit and large-heartedness as far as sports is concerned," he said.

"We have won World Cup and Asian Games in India. I still remember the warm welcome and love bestowed on us by Indians.

"Shopkeepers refused to take money from us; that kind of respect was there," said the veteran who had scripted Pakistan's 7-1 triumph over India, with a hat-trick in Asiad final in 1982.

"I still think that there is no problem playing in India except Mumbai. Mumbai can be avoided," he said.