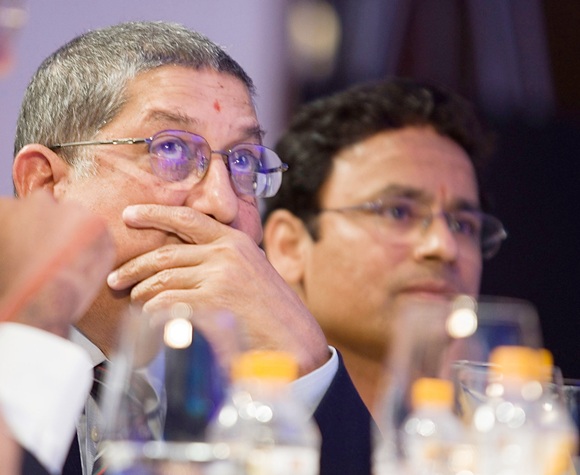 The Supreme Court has asked Board of Control for Cricket in India (BCCI) president N Srinivasan to step down from his post to ensure a fair probe in the Indian Premier League (IPL) 2013 spot-fixing and betting scandal.

After going through the contents of a report filed in a sealed cover by apex court-appointed probe panel into the scandal, a bench headed by Justice A K Patnaik said there are ‘very serious’ allegations made in the report and unless the BCCI President steps down, no fair probe can be conducted.

"In our opinion, Srinivasan has to step down if proper probe is to be done in the case," the bench said.

"We don't like to damage people's reputation but unless the BCCI President steps down, no fair investigation can be down.

"Why is he sticking to the chair? It is nauseating," the bench said.

"If you would not step down, we will pass the verdict," an enraged bench said. 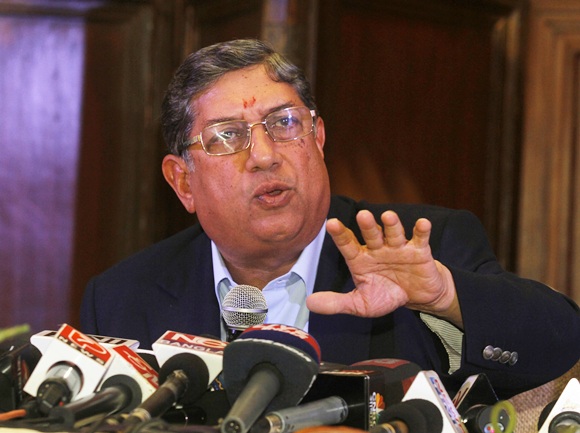 It said that the contents of the report, which also raised suspicion on the role of six India-capped players in

IPL betting and spot-fixing scandal, cannot be revealed in open court and asked BCCI counsel to go through certain paragraphs of it.

"See and go through the report to get to know the seriousness of the allegations but not as an advocate of Srinivasan or BCCI," the bench said.

It said that the gist of the report is such that the allegations have to be probed and asked the BCCI counsel to take instructions.

It posted the case for hearing on March 27.

During the hearing, BCCI pleaded before the court not to disclose the contents and names of players mentioned in the report. 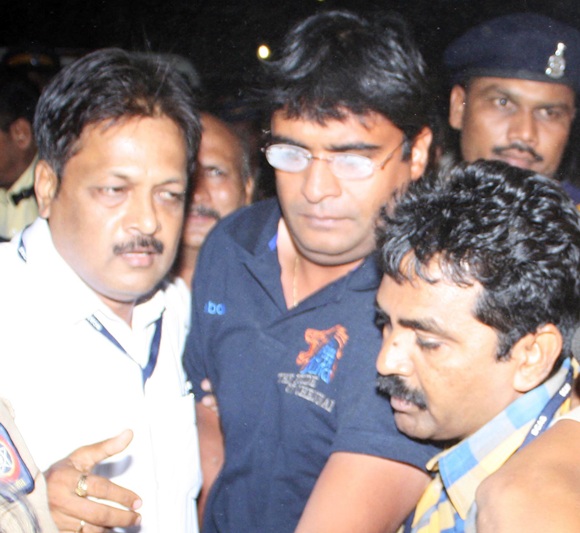 Meiyappan's role in Chennai Super Kings (CSK) as the team official and his involvement in betting during the IPL matches stands proved.

The report of the committee, however, said allegations of fixing against Meiyappan require further investigation and also left it to the Supreme Court the issue of conflict of interest against Srinivasan, who heads India Cements that owns CSK.

"The role of Gurunath Meiyappan in CSK as the team official stands proved and the allegations of betting and passing of information against Meiyappan stand proved," said the committee's report.

"However, the allegations of fixing require further investigation," the committee, also comprising Additional 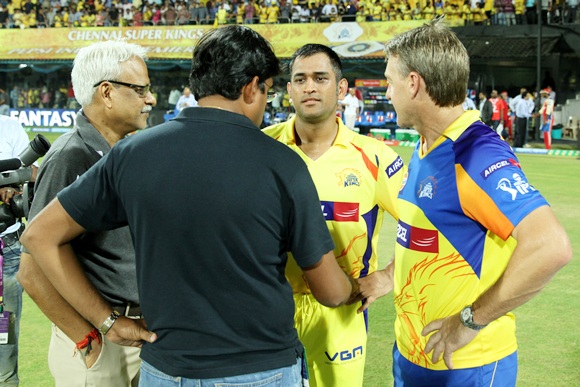 The over 100-page report went into various issues like suspected involvement of six India-capped players in fixing, betting allegations against Rajasthan Royals owners and the need to bring discipline in players.

The three-member committee has named in its report six prominent "Indian capped" players, including one who is part of the current team.

Under the Franchise Agreement and IPL's anti-corruption code, CSK runs the risk of facing disciplinary action including ban for the acts of Meiyappan, who was its Team Principal, for bringing the game into disrepute.

"The committee is of the view that the material on record clearly indicates that Meiyappan was the face of CSK and the team official of CSK," the report has said, while rejecting Srinivasan's contention that he was merely a cricket enthusiast.

The Board had earlier said that ‘speculative and baseless’ charges against leading cricketers have been made by ‘unscrupulous’ news channels and the apex court must pass an order to prevent any further damage to the image and reputation of "innocent" cricketers.