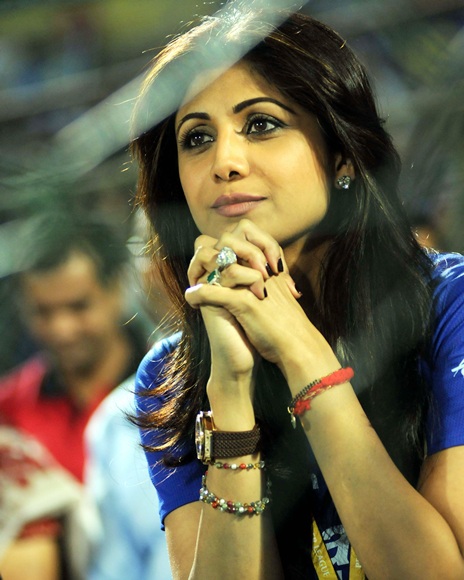 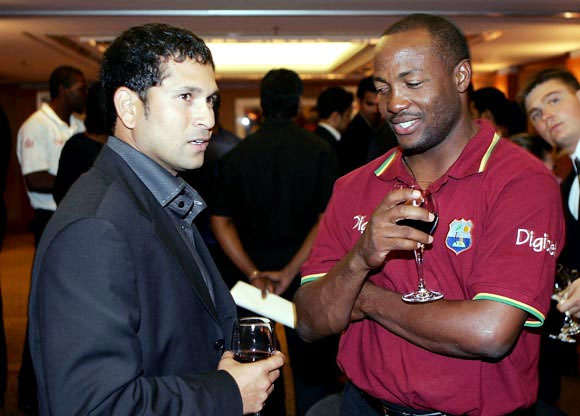 Tendulkar's last T20 act and Dravid's last hurrah in competitive cricket were the talking points at the Feroze Shah Kotla in Delhi on Sunday night as the two legends played their last match in coloured clothing for Mumbai Indians and Rajasthan Royals respectively, in the title clash of the Champions League T20.

West Indies batting legend Brian Lara posted: "The last scoring shot in T20 cricket from @sachin_rt was one of the best i have seen from the "Little Master" #legend."

Board of Control for Cricket in India vice-president Rajeev Shukla said the two veteran batsmen will be missed.

"Todays match was last T20 match for both the legends sachin tendulkar and rahul Dravid salute to both of them India will always remember you," he wrote on his Twitter account. 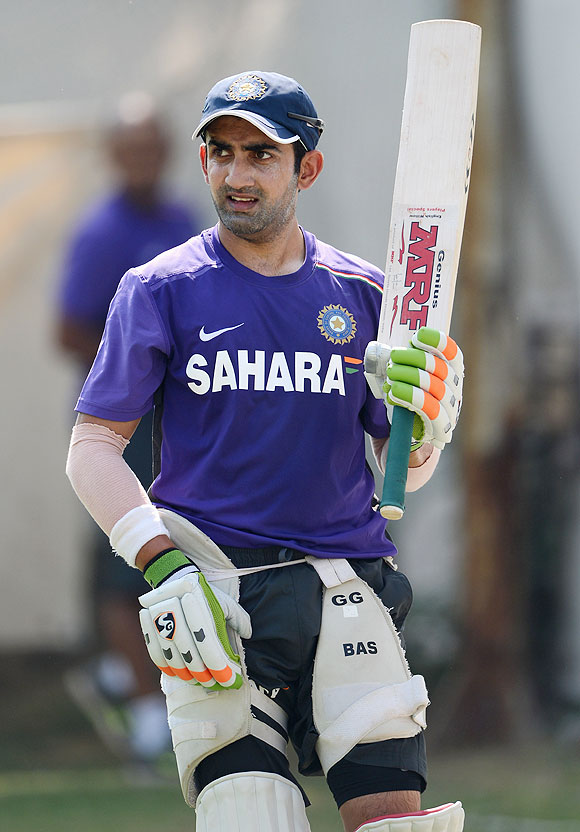 "Standing ovation to Rahul Bhai. Thanks for all what u hav done for Indian ckt. It will be poorer without u Rahul bhai. #respects," wrote Gambhir wrote.

India middle-order batsman Manoj Tiwary had this to say: "It was a nostalgic moment seein sachin & Rahul paa g playin their last match in coloured clothes. Thank u 4 inspirin us all. 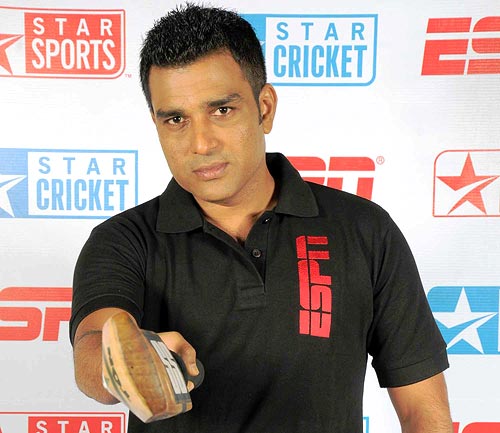 Glenn Maxwell of Mumbai Indians wrote: "What a way to send off @sachin_rt last night! Congrats to Rajasthan also on a great tournament, and also to Dravid on an amazing career!"

Former India cricketer, Sanjay Manjrekar was all praise for Dravid.

"Rahul Dravid - I have never met a cricketer with such intelligence & abundant knowledge of the world he lives in," wrote Manjrekar.

Royals' Dishant Yagnik twitted, "We miss on ground badly"Rahul bhai" hats of to you."