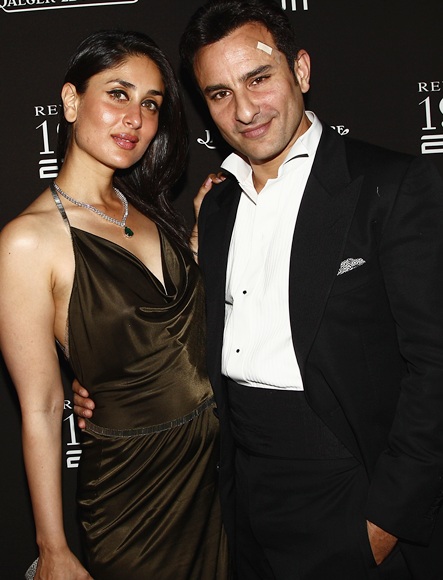 In a tribute to his late father, Bollywood star Saif Ali Khan says that with his flamboyant leadership style, Mansoor Ali Khan Pataudi gave India the much needed confidence on the cricket field.

Saif's tribute came in writing in a handbook, Tribute to Tiger, issued by the Indian Journalists' Association (IJA) released at the launch of a book titles Pataudi: Nawab of Cricket at Lord's Cricket Ground.

"It was a privilege to have him as a father. I will not talk about his international career except to say he made India proud. We were a young and developing country badly in need of confidence; and at least on the cricket field he gave this to us. He played against and sometimes beat the best in the world," Saif wrote in the handbook.

'He had genuine confidence that was way beyond the superficial' 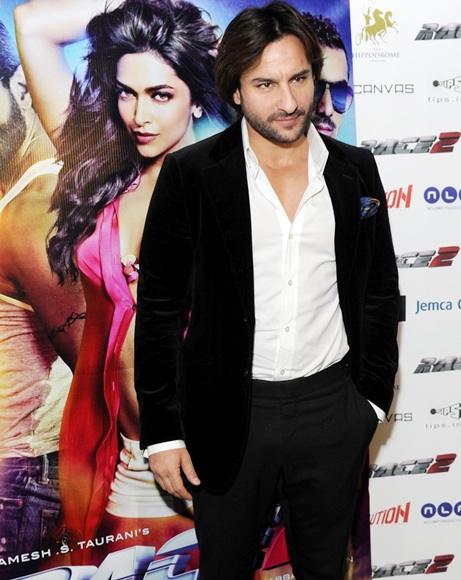 "He had a kind of genuine confidence that was way beyond the superficial. He never ever lost his cool, and never raised his voice in anger. He shone in every phase of his full and colourful life. I only wish he could have enjoyed his 70s more and taught me a little more about this world in which we live!," Saif added in his tribute.

While Saif was unable to attend the launch event at Lord's, his mother Sharmila Tagore and sisters Soha and Saba Ali Khan were joined by former cricketer Farokh Engineer and Maharana Arvind Singh of Mewar among others from the MCC for the event. 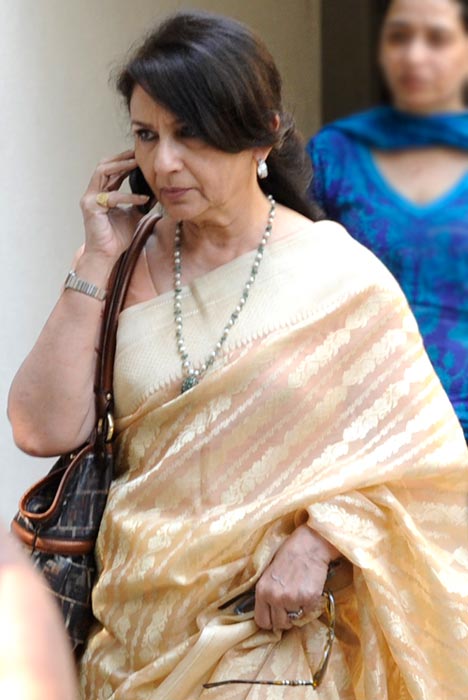 "When Tiger left us there was such spontaneous outpouring of affection and grief and that’s when the idea of this book came about. I welcomed the idea because I needed something to do and what better than to remember Tiger and learn so much more about him," said Sharmila in reference to the book, which is a collection of articles by former cricketers and people close to Tiger Pataudi, who passed away in September 2011.

"This is one of the family's humble efforts and we will continue to do something to keep in touch with Tiger. It is a deeply moving experience for us," added the veteran actress, who has also written a foreword for the book edited by sports writer Suresh Menon.

Mix of reminisces by cricketers 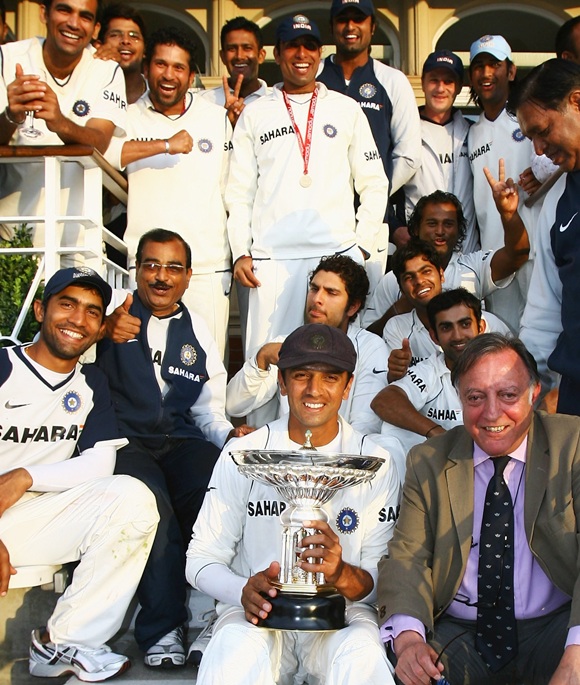 Chapters are made up of a mix of reminisces by cricketers, some contemporaries of Tiger and others just admirers of his game, such as Ian Chappell, Bishan Bedi, Vijay Merchant and Sunil Gavaskar and Rahul Dravid.

There are a few other more personal accounts by Tiger Pataudi’s daughters Soha and Saba Ali Khan as well as journalists Rajdeep Sardesai and M J Akbar.

"While my mother, brother, sister and I travelled the world, making films and speeches, giving and receiving awards, caught up in hectic schedules, you could always count on him to be at home by the telephone, solid and dependable as a rock," reads an extract read out by Soha at the event.