Tough to bowl to an unknown batsmen: Harbhajan 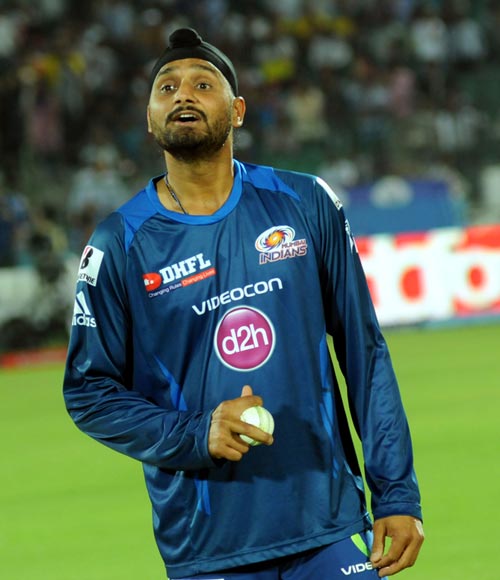 Mumbai Indians off-spinner Harbhajan Singh says the toughest challenge for him is bowling to unknown batsmen in Twenty20 cricket.

"It is the toughest to bowl against batsmen who you do not have an idea about. You do not know their style of play and what kind of strokes they play to score their runs, hence it is challenging," said Harbhajan.

"Whatever videos I get to see of such batsmen, I try to analyse that part of it and bowl my best balls to them when I face them," he added.

Even though Rajasthan Royals scored a formidable 179 for 3 against Mumbai Indians on Wednesday night, Harbhajan bowled an economical spell; he conceded just 26 runs from his four overs and picked a wicket.

"I try to keep things as simple as possible. I take the game one step at a time. I always feel I have to bowl according to the situation of the team. I back myself whether I am bowling up front or bowling in the middle of the innings or bowling at the death," the off-spinner told iplt20.com after the match.

'Keep believing in yourself' 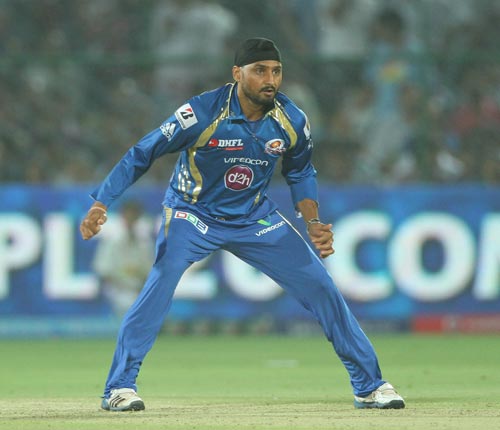 Harbhajan said he backs himself to pick wickets on batting-friendly pitches despite going for runs.

"Bowling in T20s has always been a challenge. Since we are playing in India, it is even more difficult where the pitches are batting-friendly and the boundaries are quite small. I believe, at the end of the day, you got to believe in yourself and give it your best shot under such circumstances," he said.

"You have to keep believing in yourself as a bowler that even if you go for runs, you can pick wickets. You have to back yourself and bowl accordingly," he added.