Pujara, Kohli will serve India for a long time: Tendulkar 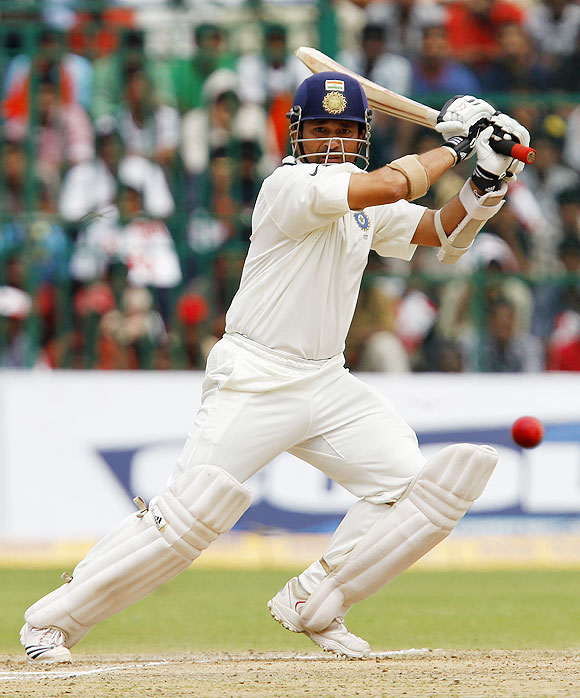 Sachin Tendulkar turns 40 on Wednesday and the milestone means the sun will soon set on the batting maestro's illustrious career.

Ahead of his big day, Tendulkar spoke with Vijay Lokapally of The Hindu on varied subjects -- Team India's young brigade, life after the retirement of teammates, dressing room banter and the evolution of batting.

Here are excerpts from the conversation:

Which 'new faces' impressed you in the Australia series?

[Cheteshwar] Pujara and Virat [Kohli]. I will say these two are the guys who have done really well. Shikhar [Dhawan] has played with me for a while. [Murali] Vijay has shown tremendous promise. These guys will serve long.

I don't know why people talk loosely about how they will perform in the future. Why worry about that? Why not celebrate their present and stop worrying about what could happen some months down the line. We should stick to this performance and celebrate!

- Tendulkar turns 40 on Wednesday, wish him

- Have you met Sachin Tendulkar?

How do you look at yourself, a senior or a colleague to your teammates?

I am a senior, yes, but I am their colleague. It's always about the team. I would always want to be a good person. Senior only to share my experience, that's my job, my duty towards the team and the juniors. I also like to feel young with them. 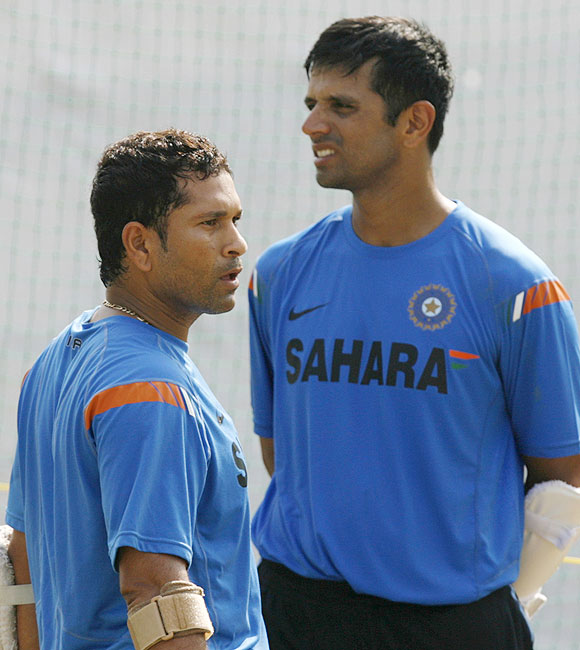 How have you dealt with the retirement/dropping of senior players from the Indian team?

Obviously you miss them after having played with them for such a long time. To not have them in the dressing room is a phase where the new generation is taking over. Luckily the new-generation guys have been part of the one-day squad, so I know them. We have spent time with each other before they have become part of the Test squad. They are not new to me. You will always miss the great players, Anil [Kumble], Sourav [Ganguly], Rahul [Dravid], [V.V.S.] Laxman. I miss them.

Over the years, how much has the atmosphere of the dressing room changed? Has anything particular caught your attention, good or not-so-good?

Not much. It is normal as always; nothing much to change actually. Players like to fool around, that continues. The age group is different but it is a young and healthy dressing room now, young men with a lovely sense of humour. These light moments are important to keep the spirits high, you understand the nature of the individuals and it has a positive impact on what you do on the field.

'I give options to bowlers, captains' 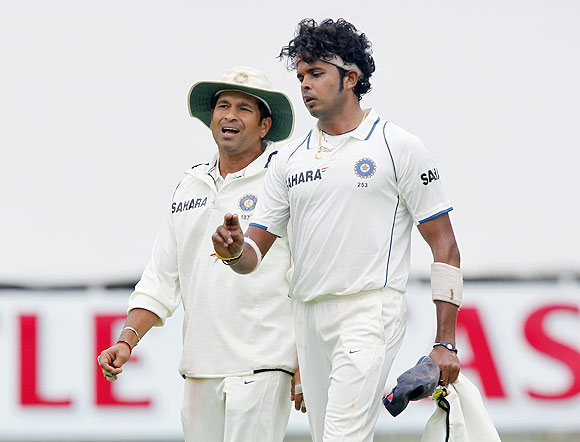 How have the team meetings changed over the years? Do younger players contribute more or less in team meetings?

Not changed much. Seniors speak, youngsters also speak. That's the way it should be. Normally the coach and the captain will speak and then whoever wants to suggest something is free to speak. Some youngster can come up with a point which may have been missed.

Being a senior, do you offer suggestions only when sought or do you feel free to walk up to the captain?

I always walk up to the captain or the bowler. I am just giving them more options. The final decision is theirs. I give options from what I feel can be done. 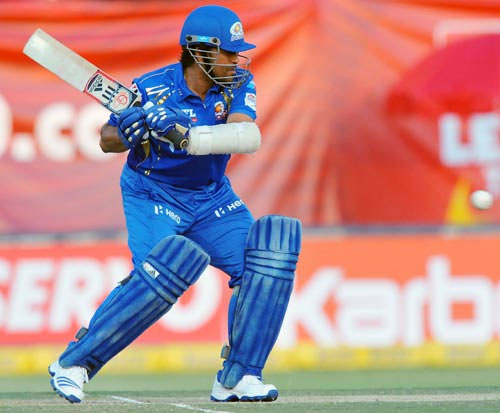 How has batting evolved in the last decade or so?

The stroke-play has improved. The Twenty20 format has changed the players' approach. People are prepared to take more chances, prepared to play different shots when pushed into a corner. That is the effect of the T20 format. It has given you the space to practise different shots. Those can be loose at times but fruitful too.

Would it not impact technique?

Technique is paramount. It is technique combined with adjustment that takes you forward. 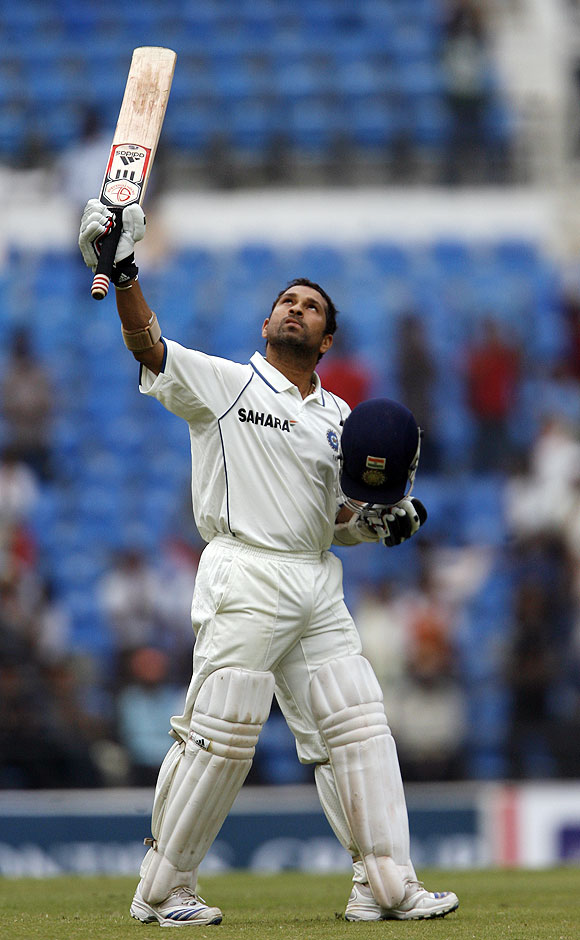 Don't you think the future of Test cricket needs to be protected because of the focus on the shorter forms of the game?

Tell me, can you force someone to like something? It has to come from within. Somebody who wants to play Test cricket will not get satisfaction playing the shorter forms of the game. To me, Test cricket will always remain the ultimate format. Without doubt, it is the most challenging format of the game.

Do you approve of the spinner-friendly pitches that India insists on preparing for a home series?

International cricket is all about playing fast bowling and also about playing spin bowling. If you play well on faster wickets or seaming wickets, then it is important to play similarly well on spinner-friendly wickets. It is a matter of skills.

'I know the requirements of my body' 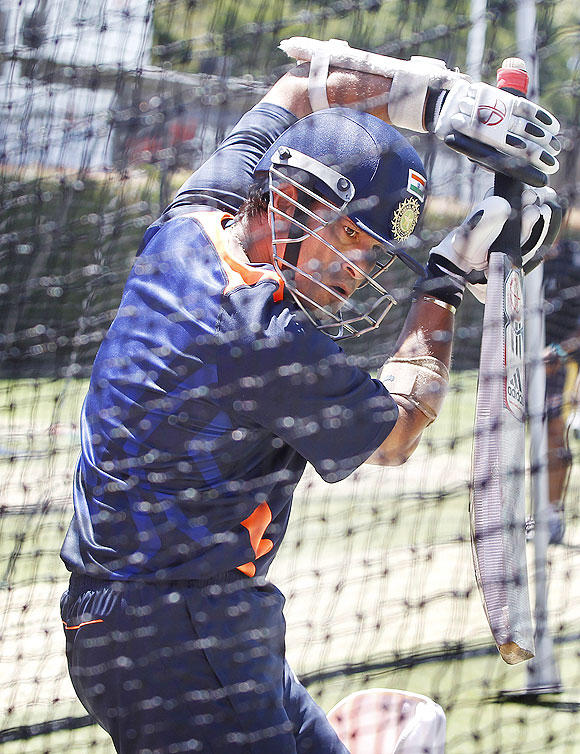 India won the last series against Australia convincingly. But given the fact that this Australian side is going through a transition, how much do you read into this margin?

I think only [Ricky] Ponting and [Michael] Hussey were missing from the squad we played against in Australia. Otherwise it was the same. Somewhere, you have a player or two not available some#215 somewhere you miss certain world-class players. But without any doubt, Ponting and Hussey are world-class players. The Australian team certainly missed them but I wouldn't like to take away any credit from our bowlers. Our batsmen posted big totals and that helped and allowed the bowlers to give their best.

Sensing that your reflexes are not what they used to be, what kind of fine-tuning do you do at the nets?

I try to be as normal as possible at practice sessions, whether there is a match or not. I know the requirements of my body.

When was the last time you cared to watch a Test match and ODI not featuring India?

Rare actually. Only if we are scheduled to play a certain team I watch for a while. The last time, before we played against Australia in Australia, I watched their game against New Zealand. Not much but I watched a couple of sessions. 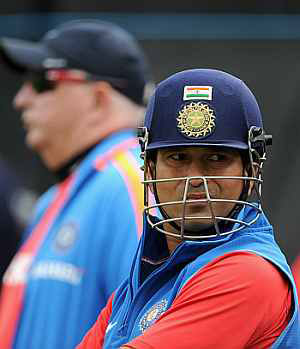 Does it hurt when former stars criticise you instead of walking up to you and guiding you?

I don't read articles. If somebody wants to tell me a few things about my batting, correct any flaws, and genuinely help me improve, he can just pick up the pho#8800 we are in the same hotel, same ground, just come and tell me.

Today, what is one aspect of your cricket that you want to work on?

I always like to work on my batting. Not one particular aspect but focus on certain areas, train to play on certain surfaces and face particular bowling. That's how I prepare myself. The preparation part is a fantastic process, the part when you are focused and wanting to improve is important.

Why does India not perform consistently overseas?

We have done well overseas. You see the records. Only England and Australia were tough. We almost beat Australia in Australia, beat New Zealand in New Zealand, England in England, West Indies in West Indies. You can see that we have done well overseas, barring those two tours (England 2011 and Australia 2011-12). We beat South Africa in Durban (2010) and beat Australia in Perth (2008) where everyone thought we will be thrashed in three days. We need to change this wrong perception that we don't fare well away from home. 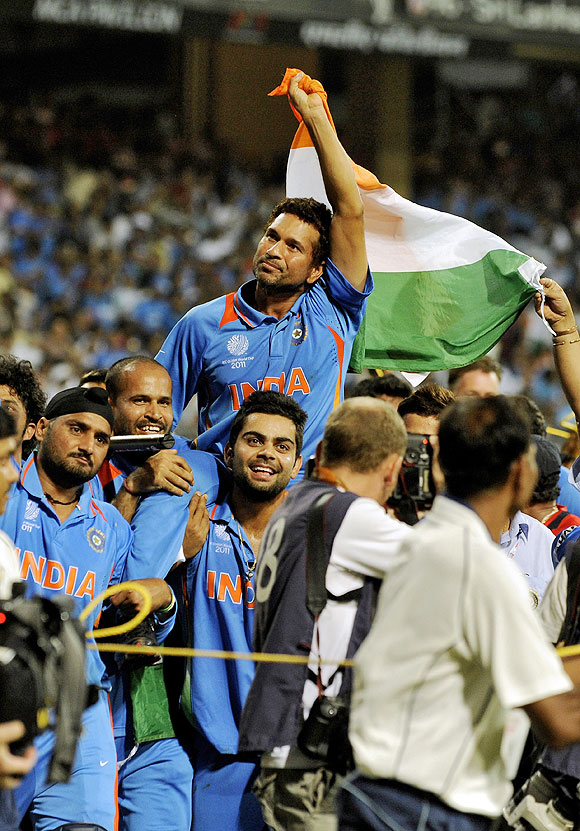 What is that one moment which you relish the most in your career?

Nothing can come close to winning the World Cup. Taking the victory lap in Mumbai is the ultimate moment.

What is your most important knock?

The Chennai hundred (103 not out) against England in 2009 after 26/11. That was the most important knock. It is very close to my heart because of the circumstances (Mumbai terror attack).

No regrets. I prefer not to look back.

The one innings that you wish you had played for the country?

Every time I get out when there is an opportunity for me to perform, do something special, I feel I could have done better, that is the innings I look forward to play.

'Earlier, Arjun would get upset when I was not at home' 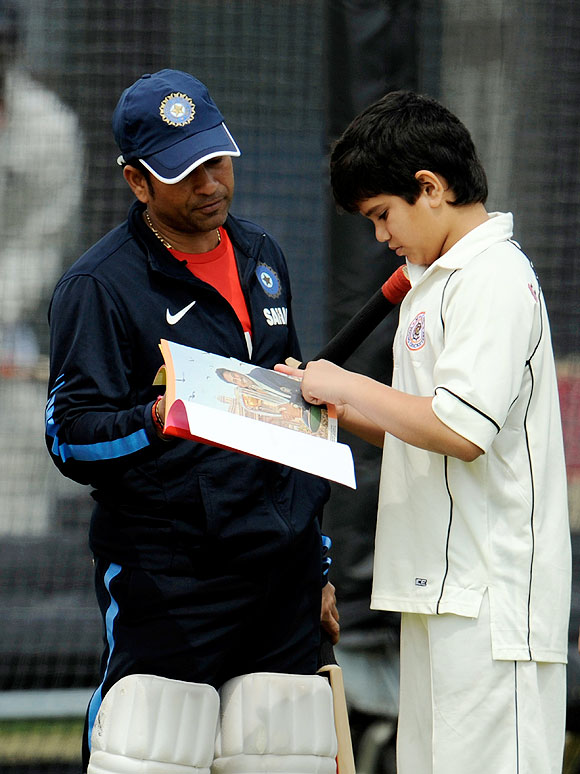 How does your teenaged son [Arjun] react to a father who is still active on the field? [It is rare for a teenager to watch his father in action in any sport].

Earlier he didn't know much because I hardly discussed cricket with him. He would get upset when I was not at home. Later when he started travelling with me, saw the response of various people, how they treated me, cheered me when I walked on to the field to bat, it changed everything for him. From there on he came to understand why I had to leave home so often. That understanding made all the difference.

How do you manage to stay calm and composed, on and off the field?

I have learnt it from my family. They absorb all the pressures that come to me from cricket and otherwise. All other things that happen around cricket are absorbed by them so that I could focus on the game. As and when I travel, there are so many commitments. With time you get used to dealing with them. Have to balance time between work, public and family. I try and do that. I am able to do that balancing act.

'I would like to spend time with my family' 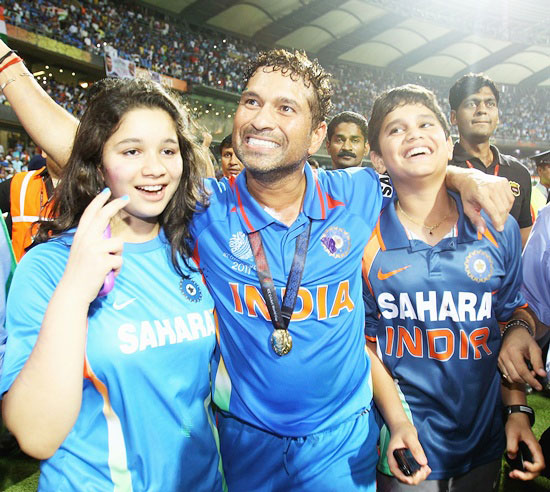 Looking at life after cricket, besides spending time with family, what is the first desire which you would love to fulfil?

I have not thought about it. I have spent so much time away from family. I have been playing cricket since I was 13. I would like to spend time with them.

How much have you changed as a person?

I am the same Sachin, still involved with the game as I was at 16. I will remain completely involved as long as I am playing.

Do you get angry?

Not really. It is not my nature. Disappointed, yes, but angry, no!

'Fans make you what you are' 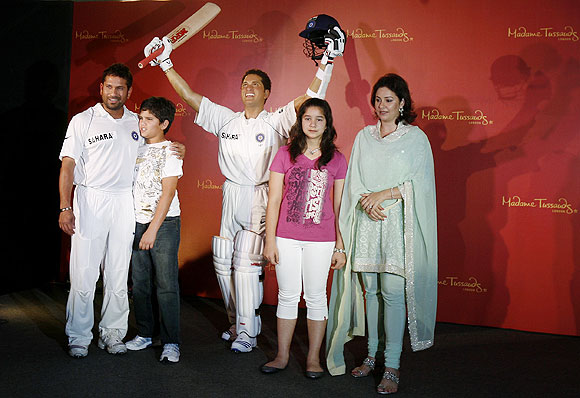 You enjoy your interaction with fans, you have a lot of time for them...

It is important to be a nice person. It is the easiest thing to do but most difficult to maintain. Being nice is the test of a true character. You can be a nice person and the rest falls in place. Your passion for sport or your profession is important, that drive has to be there to help you push harder, find a reason to work harder. It is important to dream and chase your dream. To chase your dream and turn it into reality, you have to be disciplined. There are just no short cuts in sport and life.