IPL Tamasha: Time for the fan to step up

The dirt in the IPL was a time bomb that was waiting to explode, says Sriram Balasubramanian.

The post Indian Premier League season seems so dire that this is likely to bring the BCCI board in an irreversible hit on its image and stature in the country.

The dirt in the IPL was a time bomb that was waiting to explode. One of the interesting observations of this story has been the agendas that have been orchestrated by various stakeholders and the role the Indian fan could play in it.

The last two weeks has been engulfed by the ongoing cricket controversy in the BCCI. At the heart of the chaos of the cricketing establishment, has been a tug of war for control over one of the wealthiest bodies in world cricket.

The spot-fixing allegations and the ownership issues seem to be the sideshow; the main show seems to be within the various factions within the cricketing fraternity.

Agenda on the table as far as the cricketing body is concerned, seems everything but cricket. The return of Mr Dalmiya to the top has indicated that the cozy club is very much intact.

Silence of past cricketers hurting 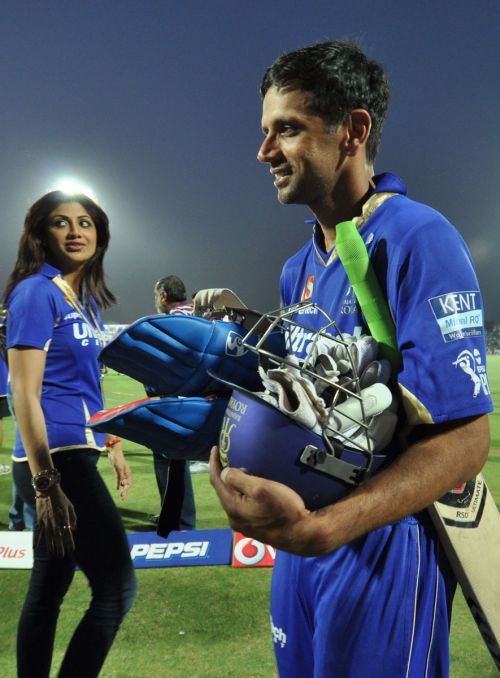 In this entire sequence of events one of the biggest questions remains with the concerns, or the lack of it, voiced by the ex-cricketing greats.

The legends of the game have chosen to remain silent albeit a few, such as Rahul Dravid who was categorical on what he felt about the scandal from day one.

Besides the "read" out statements by one or two, most of them have remained silent.

In such a crucial juncture, isn't it imperative for the moral custodians of the game to speak up?

Isn't it important that the past cricketers at least stand up against the idea of match fixing per say? The contracts and the commitments that most of them have with the BCCI has put them in a legal quandary, however, it baffles me as to why they would remain silent on condemning the match and spot-fixing allegations.

These would not be amounting to criticizing the Board which their post retirement commentary contracts forbid them to do.

Television media had a field day during the last two weeks 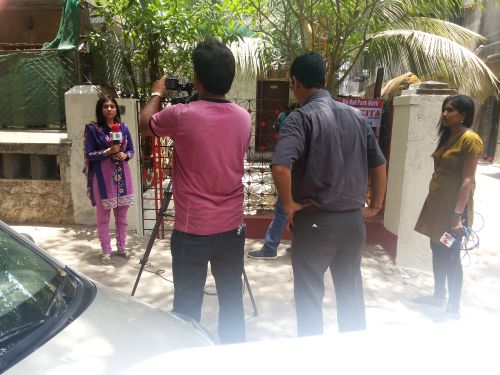 While I acknowledge the financial necessity for less recognized former players to toe the BCCI line, it completely amazes me how the millionaire ex cricketers could not bother to speak out atleast against the act of match-fixing.

Their agenda seems to remain silent till the wind passes and then make their statements in hindsight when things are calmer.

The television media had a field day during the last two weeks. It was cricket all the way for the last weeks with more than 250 hours dedicated to the complete coverage of the cricket Tamasha.

Needless to say, this is a win-win for the TV channels as nothing sells more in India than cricket itself. To put things in perspective, if my memory serves me right, I think the cricket crisis was the second most continuous event covered after the Anna Hazare movement.

There are numerous questions that one can throw up with; what was the need for relentless coverage of a private body's mess? Why is it that there was more emphasis on the president's resignation than the other members in the board?

On the other hand, this issue could be as big as it gets considering the stature of the game in India.

Other important events such as the Naxal attack were completely in the back burner; to assume that such major events is less important is not justified in my view, it reflects on the narrow identities that we can relate to as Indians.

BCCI is accountable to the clubs that are part of IPL 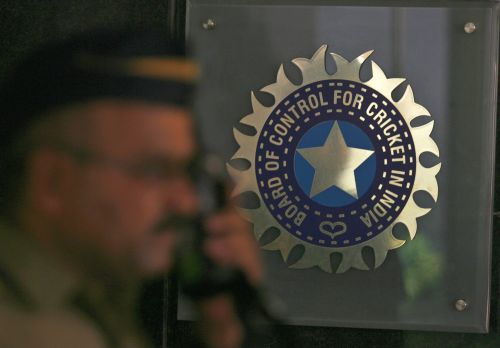 Amidst all these stakeholders and the brouhaha created and surrounded by them lies the Indian cricket fan.

The same fan who leaves everything and goes to stand in queues to purchase that lucrative Rs 50 ticket for every IPL game.

The same fan who despite all the issues around still does not give up his passion for the game and cheers his heroes.

Accountability in the sport can only come if this fan moves away from his dormant state and becomes an activist. To address the root cause of the issues concerning cricket, the fan needs to be make the boards accountable.

The BCCI is accountable to the clubs that are part of it; it needs to go beyond and trickle down to the common man on the street.

At a very micro level, the solution seems to be simple. If you are fed up of all the controversy, all the hype and want to teach the game's stakeholders who the boss of cricket is, the Indian cricket fan should just stop watching the game for some time. 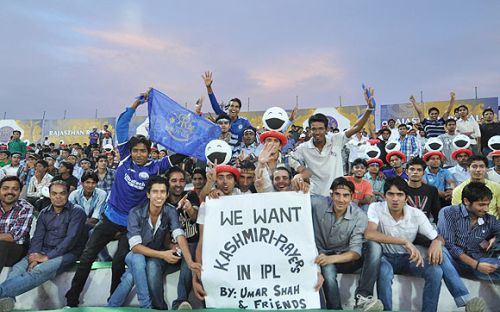 I hate to say this and the suggestion might sound ludicrous at first thought; however, if one looks at the way things can be cleansed in the current circumstances, it has to come bottom up to have any effect.

Only if the monetary aspect of the game is affected, will people bother to set things in order, and to achieve that the Indian cricket fan needs to step up.

The irony is so apparent, stop watching the game to reboot its engine, that's probably the most potent weapon the viewer has to stem this rot that is engulfing our mind and news space.

Sriram Balasubramanian is a Writer and Journalist. He could be contacted at @Sriram316 or on his website (http://www.srirambala.in)