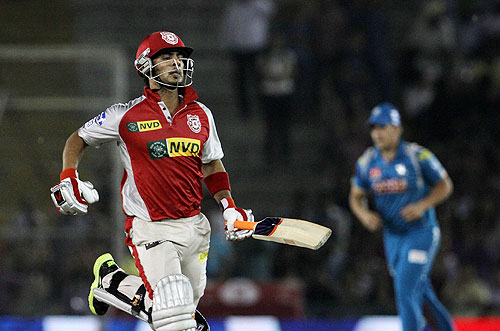 # Finch's knock, the highest by a player on captaincy debut at the IPL.

# Mandeep Singh (77 not out off 58 balls) registered the first fifty for Kings XI at the IPL 2013, bettering Manan Vohra's unbeaten 43 against Pune Warriors at Pune on April 7.

# Mandeep's match-winning knock, his highest in the IPL -- his third fifty in the competition. 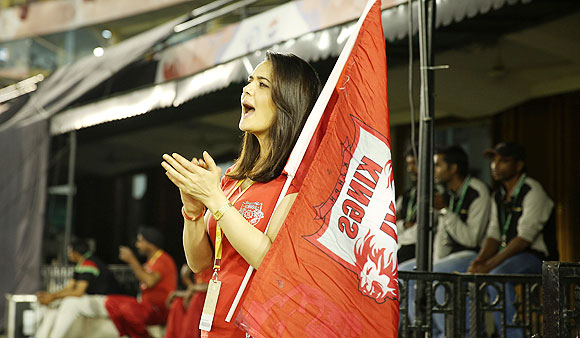 # Punjab (186 for three) posted their highest total against Pune at the IPL -- the highest by any team in a successful chase in this season of the IPL.

# Both Pune Warriors and Kings XI Punjab have won three games each against each other out of six contested in the IPL.

# Aaron Finch (212 runs at an average of 42.40 in five matches) became the first Pune batsman to amass 200 runs in the present edition of the IPL. 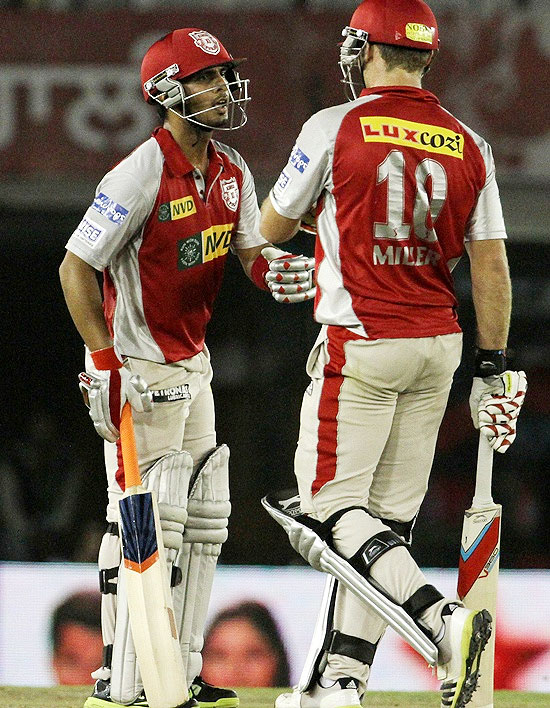 # David Miller's match-winning unbeaten 80 off 41 balls, the highest individual knock for Punjab against Pune in the IPL. He became the second Punjab batsman to record a fifty at the IPL 6.

# Miller's above innings his first fifty at the IPL -- the highest by a Punjab player against Pune at Mohali in the IPL.

# Miller received his first Man of the Match award in the IPL.

# Mandeep and Miller were involved in a stand of 128 (unbroken) -- Punjab's highest fourth-wicket partnership at the IPL. The said stand was the highest for any wicket for Punjab against Pune at the IPL.