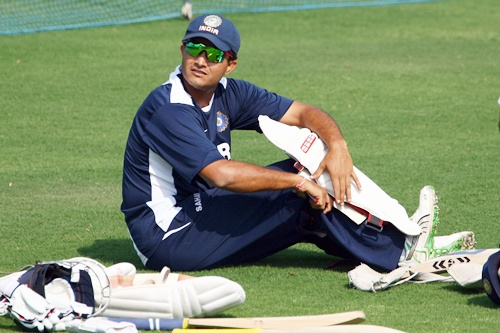 Four years after he announced his retirement from International cricket, former Indian skipper Sourav Ganguly has called it quits from all levels of the game, deciding not to play in the IPL as well.

The former India opener had continued playing first-class cricket for Bengal so as to keep in shape for his franchise Pune Warriors but after last year's debacle, Ganguly has at last decided against it.

"I will be almost 41 by the time IPL-6 ends. Twenty20 is a very demanding format. It would have been very tough for the body," Ganguly said.

The left-hander also said he had made his intention clear to Pune's officials during the last edition itself.

'To captain in IPL, there is a lot of responsibility' 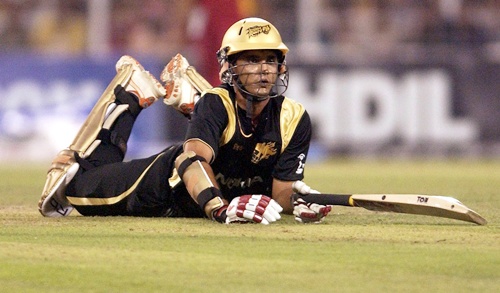 "To captain in IPL, there is a lot of responsibility. You are answerable to many questions. It's better to captain the country. At least, nobody would phone you and ask what went wrong," he said.

"I had a wonderful time playing in the IPL for five seasons. It gave me a chance to keep playing top-class cricket even after quitting international cricket. But I can't go on forever, and I have requested the franchise owners not to consider me for IPL-6."

'There is a long time left to become a coach' 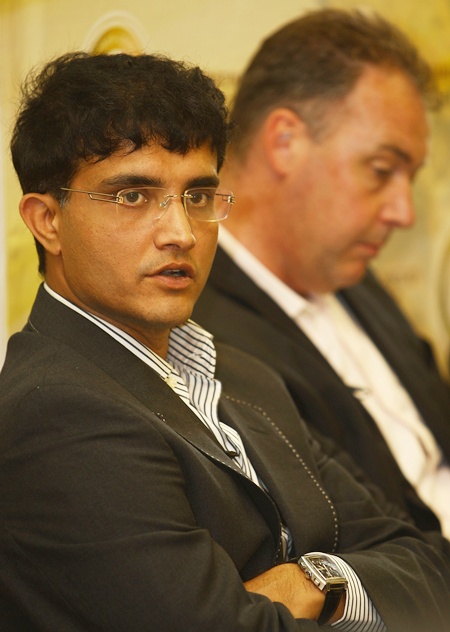 Asked whether coaching was on his agenda, Ganguly replied, "There is a long time left to become a coach."

"Even if anyone approaches me to turn up as a player I won't agree this time. There is no question of playing anywhere if I'm not playing in Pune. If I don't play IPL, I won't play for Bengal as well."

"It is tough to play a whole season of first-class cricket when you know that you are not going to play for India. I kept playing firstclass cricket because you cannot just turn up for IPL without any sort of preparation," he said.

'Bengal cricket is in good hands' 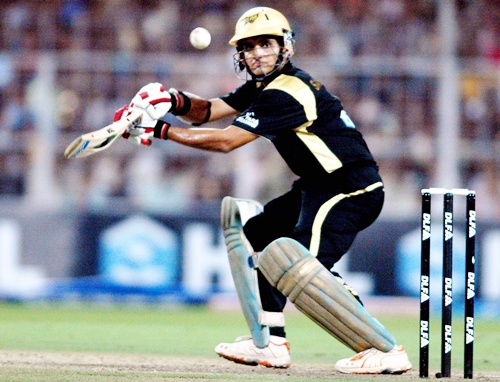 About the future of Bengal cricket, Ganguly said: "Bengal cricket is in good hands. It is good to see the likes of Manoj (Tiwary), Wriddhiman (Saha), (Ashok) Dinda, (Mohammad) Shami and Anustup (Majumdar) knocking hard on the selectors' door. I wish them all the best."

Having debuted for Bengal way back on March 23, 1990 at Eden Gardens, Ganguly last played for the state and captained the side against Baroda in their Ranji match from December 21-24 last year.

The left-hander figured in 254 first-class matches besides his sparkling International career that saw him becoming the most successful Test captain with 21 wins out of 49.

Ganguly was part of the Big Four of Indian batting line-up alongside Sachin Tendulkar, Rahul Dravid and VVS Laxman.