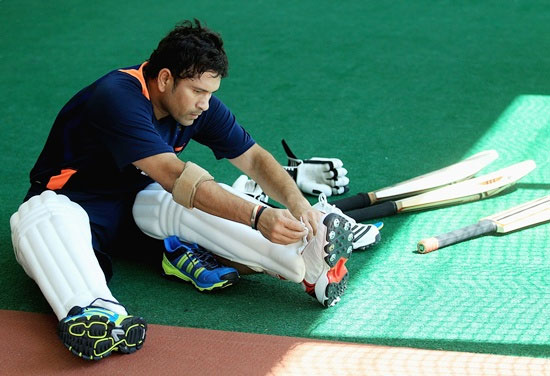 Breaking his silence on the raging spot-fixing scandal, Sachin Tendulkar said that the developments of the last two weeks were "shocking and disappointing" and the faith reposed by the millions of fans in the game should be justified.

The batting icon, on Friday, called upon the authorities to take sincere steps to get to the root of the issue and ensure the credibility of the game is restored.

As a cricketer, he said, he always learnt to play in the true spirit of the game.

"It has always hurt me when the game of cricket is in the news for the wrong reasons. The developments in the last two weeks have been shocking and disappointing. As cricketers we are always taught to go out, fight hard, give our very best and play in the true spirit of the game," said Tendulkar, in a statement.

Tendulkar retired from the IPL after his side, Mumbai Indians, won the title on Sunday.

'We owe the fans to justify the faith reposed by them' 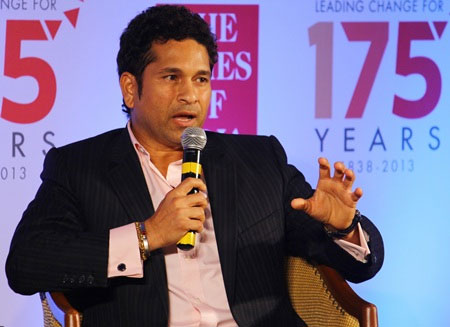 The milestone man of Indian cricket said it is important that the authorities get to the root of the problem.

"During this difficult phase I join every cricketer -- from the boys in the maidans across the country, to those who represent clubs, states and the country -- who trust the authorities to take sincere steps to get to the root of the issue.

"The faith reposed by the millions of fans should be justified and we owe it to them to ensure that Indian cricket is all about pride and joy," the statement added.

Tendulkar's statement on the spot-fixing scandal assumes great importance as none of the current Indian cricketers have spoken on the issue, since it broke about two weeks ago.

Tendulkar's views could encourage barrage of views from others 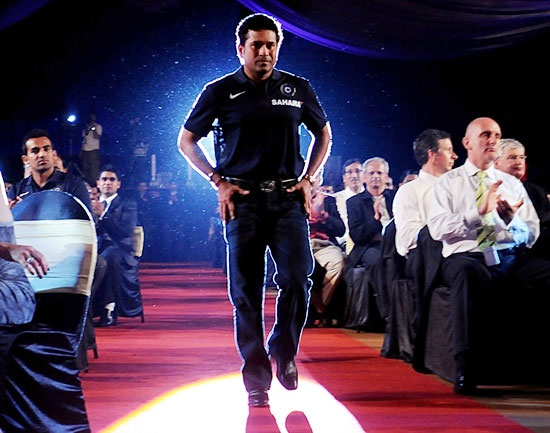 India skipper Mahendra Singh Dhoni has steadfastly refused to speak on the scandal, apparently under a gag order from the BCCI.

Dhoni evaded questions on spot-fixing at the Champions Trophy pre-departure press conference in Mumbai on Tuesday and also did the same at the media interaction in Birmingham on Thursday.

The only thing Dhoni said at the press conference in Birmingham was that Indian cricket's reputation was not "gone" and that some people are "slightly mentally weak" compared to others. He said he will speak when the time is right.

With more and more cricket boards and state unit officials coming out in the open against BCCI president N Srinivasan's continuance over the last few days, it will be interesting to see whether more cricketers also start giving their views, taking a cue from Tendulkar.
© Copyright 2021 PTI. All rights reserved. Republication or redistribution of PTI content, including by framing or similar means, is expressly prohibited without the prior written consent.