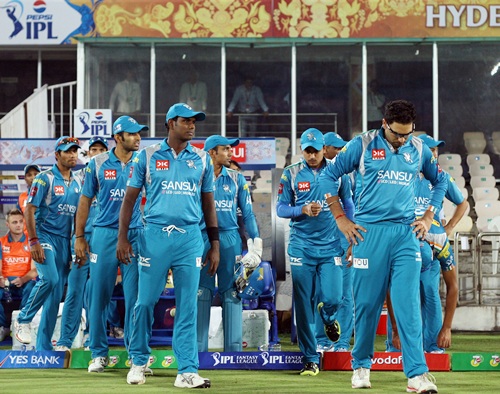 Out of contention for a play-off berth, Pune Warriors' wretched run is unlikely to snap as they are up against formidable Mumbai Indians next in Saturday's Pepsi IPL match in Pune.

Similar to their performance last year, when they lost nine matches on the trot, Pune suffered their eighth straight loss against Kolkata Knight Riders on Thursday, when they were beaten by 46 runs.

It's again going to be a daunting task for Aaron Finch's boys against state rivals Mumbai, who are looking to close-in on a play-off berth.

Languishing at the bottom of the table, Pune have won just two of their 13 games, while Mumbai Indians are third in the league table with eight wins in 12 matches. 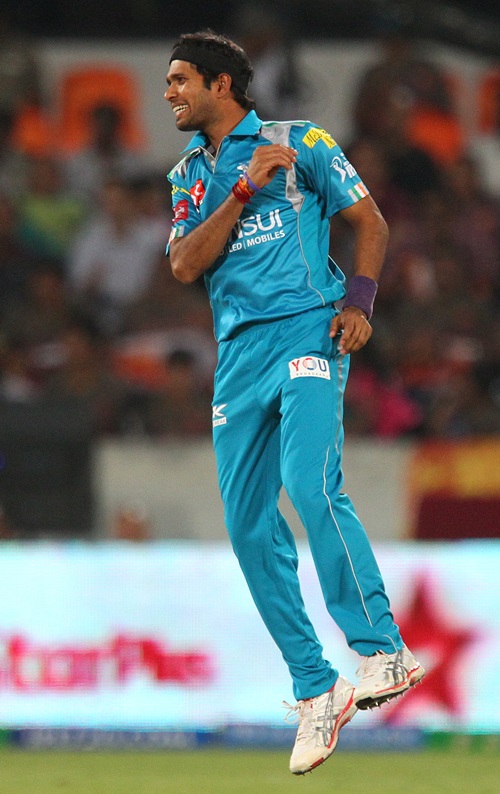 The Warriors have been woefully out of sorts in all departments of the game. Having restricted holders Kolkata Knight Riders to 152, they failed to chase down the target, scoring just 106.

Only opener Robin Uthappa (31) and all-rounder Angelo Matthews (40) got to double digit figures.

The batting is yet to fire in unison and only the openers have scored some runs at the top. Barring opener Finch's three half-centuries and Uthappa's couple of half-centuries this season, no other Pune batsman, which also includes the likes of Yuvraj Singh, has scored a fifty.

Yuvraj has aggregated just 172 runs from his 10 games, while dangerous batsman Steve Smith has returned to Australia due to a back injury.

Bowling also remains a big concern for Pune, especially at death, as most of their bowlers have leaked runs. Pacer Ashok Dinda, who conceded 63 runs while going wicket-less against Mumbai Indians the last time they played on April 13, was expensive in the other games as well.

Mumbai Indians are high on confidence 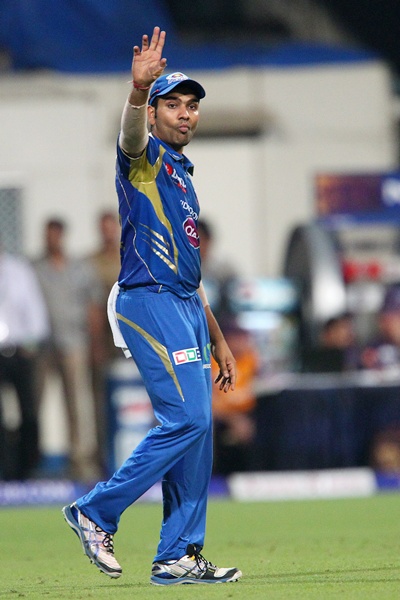 The Rohit Sharma-led Mumbai Indians, on the other hand, are high on confidence after defeating table-toppers Chennai Super Kings (60 runs) and defending champions Kolkata Knight Riders (65 runs) in their last two games.

Mumbai's batting, however, has not exploded in all its glory so far, with senior batsman Sachin Tendulkar failing to convert his starts into big scores.

His opening partner, West Indian Dwayne Smith, is in good touch, aggregating 263 runs in eight matches, including two half centuries in his kitty.

The middle-order is Mumbai Indians' strength, with wicketkeeper batsman Dinesh Karthik and Rohit being the team's leading run-scorers.

Mumbai's captain has registered four half-centuries and scored 430 runs in 12 matches, at an average of 53.75, while the keeper-bat has logged 388 runs in 12 games. 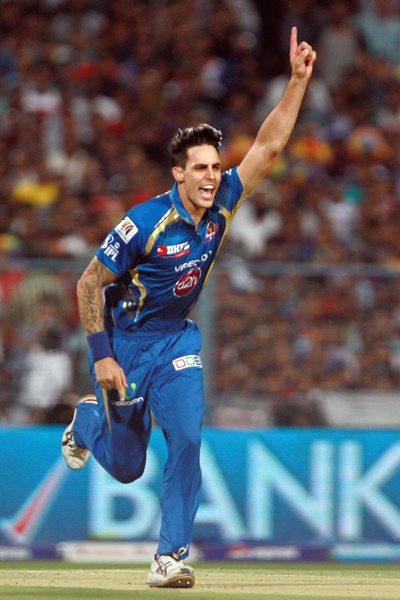 Mumbai's decision to leave out their million dollar buy at this year's auction, Glenn Maxwell, for all the 12 games so far is baffling.

The bowling attack is formidable, with Aussie pacer Mitchell Johnson (17 wickets) providing early breakthroughs; he is well-supported by Lasith Malinga.

The duo have well-supported by Indian spinners Harbhajan Singh (16 wickets) and Pragyan Ojha (14 wickets) who have choked up the runs and also taken wickets in the middle overs.