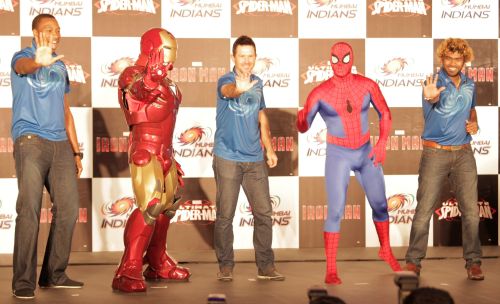 Sri Lankan fast bowler Lasith Malinga has joined the Mumbai Indians (MI) squad after missing the first two games and is likely to be fit for the team's clash against Delhi Daredevils on April 9.

Malinga, key paceman for the Mumbai franchise, was ruled out for the opening match in Bangalore due to a sore back, which he had sustained during Sri Lanka's recent limited overs series against Bangladesh.

"He is likely to be fit for the first home match on Tuesday but the final call will be taken by the team management tomorrow," team sources said. 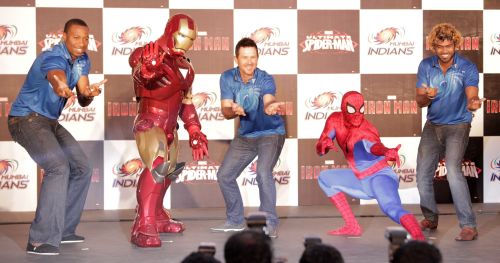 The leading wicket-taker in IPL with 83 wickets, Malinga, could not join the team earlier as the second match was in Chennai and the IPL governing council had decided against playing Sri Lankans there due to political reasons.

Malinga made an appearance, when he joined MI captain Ricky Ponting and all rounder Kieron Pollard at a Disney event to launch a limited edition of Marvel-Mumbai Indians merchandise range.

"We are very excited about our relation with Disney. Our association has been for a couple of years now," Ponting said at the event.