Sign in  |  Create a Rediffmail account
Rediff.com  » Cricket » Mistake not to include all players in auction: Modi 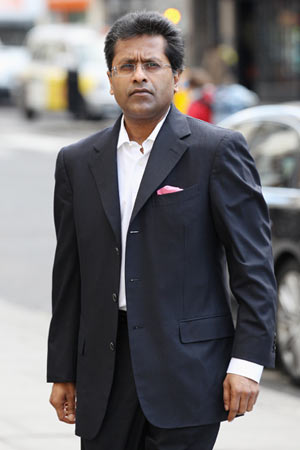 Former Indian Premier League chairman Lalit Modi says it was a mistake not to include all the players in the auction, as it has encouraged corruption and black-money transactions.

Speaking to CNN-IBN in the wake of the spot-fixing scandal that has rocked the IPL, he said: "You've got to understand that when we set up the league, it was in 2008, very early. We were trying it out and we did the system for three years.

"At that point in time there was no black money in the system, but I do understand today, yes, players are being negotiated outside the system and contracts are being done with the players which say one thing and but are being paid another thing.

"And that's quite prevalent all the way through all the teams. It not only applies to the Indian players but applies to a lot of international players too."
Tags: CNN-IBN , Lalit Modi , IPL

'It's best to put players through a draft system' 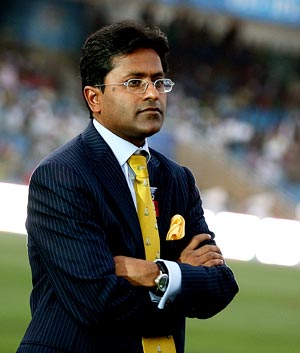 Asked if the players are soft targets, while the franchisees get away, Modi said it is for the governing council and management to ensure a level playing field.

"There's a catch-22 situation at the end of the day. The issue had become very clear that all team owners will want the best players and they will like to negotiate the best deals that they can with the player concerned. It is for the governing council and the management to ensure a level playing field and ensure that nobody does that," Modi said.

He called for a system where franchises don't break rules.

"To avoid that, it's better to put them through a draft system. And if you put them through that system, which we had in the first place, this issue would not have arisen today again," said Modi.
Tags: Modi

Current rules allow owners to negotiate with the players 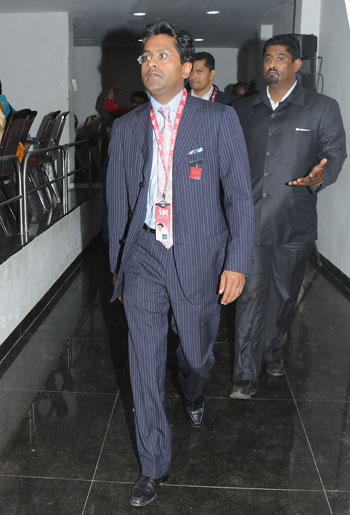 Modi, however, said the current rules allow owners to negotiate with the players.

"I mean, we have certain rules which allow everybody to go in a certain system and that's the system they should be going towards," insisted the former IPL chief.

Asked if the ills of the IPL are a legacy inherited because of the manner in which the tournament was structured when he was in-charge, Modi replied, "It's quite normal with the BCCI. They point everything back to me, but I was very clear when we set up the IPL. As far as the

financial structures were concerned, it was quite opaque, very opaque, in fact. All the dealings with the players were totally above the board.

"We had incidents where player issues did arise with the junior players, especially with the India 'A' team. There was horse trading going on, and we put an end to that by going through a draft system and making sure that everybody gets the same price.
Tags: IPL , BCCI , Modi , India

''You want to make it an even playing field' 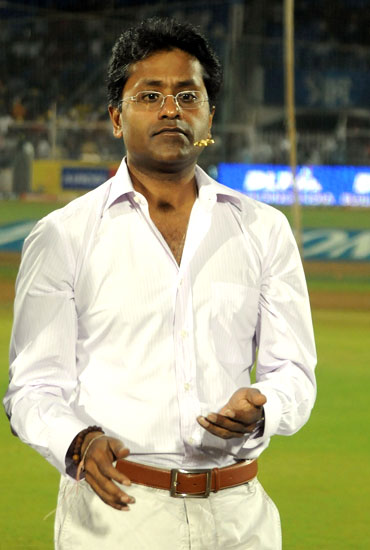 "It's a serious issue without any doubt because all teams, of course, want the best players. But, at the same time, you want to make it an even playing field, and at the top of that, we had a cap and we wanted everybody to adhere to the cap.

"When I was there for the first few years, I don't think there was anything like that at all," said Modi.

Earlier, five uncapped Indian players were suspended with immediate effect pending completion of an inquiry as a rattled BCCI cracked the whip on tainted cricketers after a television sting operation claimed to have exposed corruption in the cash-rich IPL.