'MS Dhoni is a clever skipper in Indian conditions' 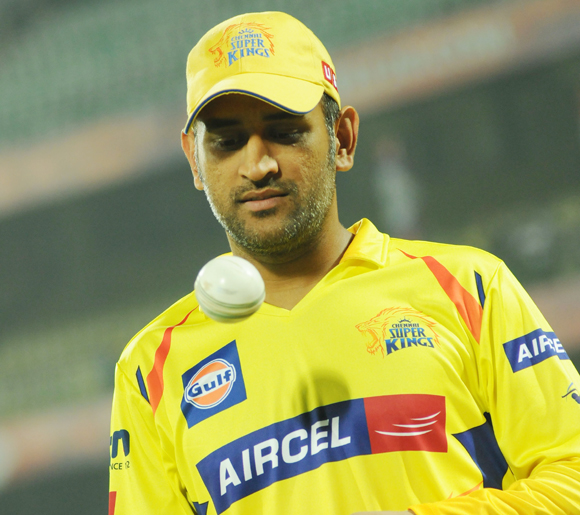 England batsman Kevin Pietersen feels Mahendra Singh Dhoni's "clever" captaincy is the reason behind Chennai Super Kings' success in the ongoing IPL but downplayed the issue of his own absence being the cause of Delhi Daredevils' poor show.

"The reason why CSK are such a successful is because MS (Dhoni) is such a clever skipper in Indian conditions," Pietersen replied when asked about his opinion on the secret of CSK's success in the cash-rich league.

'Mike Hussey has made a significant contribution' 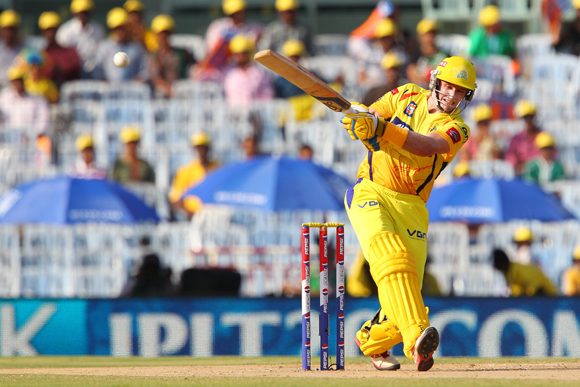 Besides making a huge impact with the bat, CSK have got quality spinners for the tracks on which they are playing.

"Not to forget their overseas recruits including Mike Hussey and even coach Stephen Fleming has made a significant contribution," Pietersen told reporters during a whirlwind visit to the capital, where he was unveiled as the Brand Ambassador of Japanese watch giants Citizen.

"While I am surprised to find KKR doing so badly and I will be a fool to bet against CSK considering that one Qualifier and the final will be played at the Eden Gardens, which is so similar to Chennai.

"Hyderabad has also been good. Difficult call but I will go with Chennai."

'Daredevils is very close to my heart' 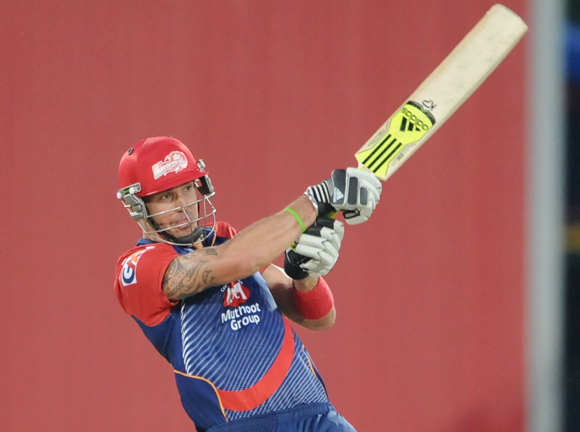 Asked about his knee injury that dented Daredevils' chances, he answered, "It's flattering to hear that but I don't think that's the only reason.

"We also didn't have Viru (Sehwag) for the initial matches, Morne (Morkel) and Roelof (Van der Merwe) had domestic commitments. Also what happened to Jesse made us slow starters. But the boys are gaining confidence and mathematically, we can still make it."

"Daredevils is very close to my heart as I have so many friends over here. The coaching set-up is great and a fantastic owner. It's not that absence of one person would make a difference."

'Irfan is a valuable asset' 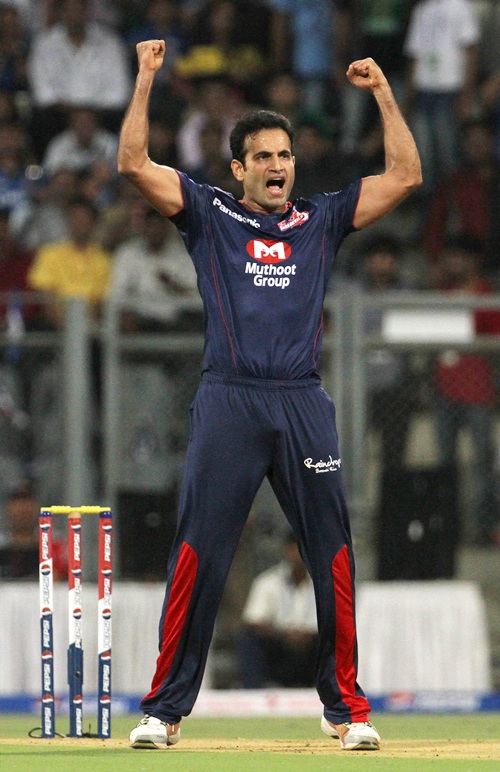 "Whatever I have seen, Umesh has developed a good slower delivery which will be helpful in limited overs cricket. Irfan, being a left-armer is a valuable asset with angles he can produce. It's an absolute necessity in T20s and ODIs.

"In England, the Indian bowlers will have a good time as the ball swings a bit more. The batsmen might have to face a little bit more testing but again if the sun shines brightly, you will have flat tracks and ball might not swing," KP assessed.

'I'll be up and firing by the time Ashes starts' 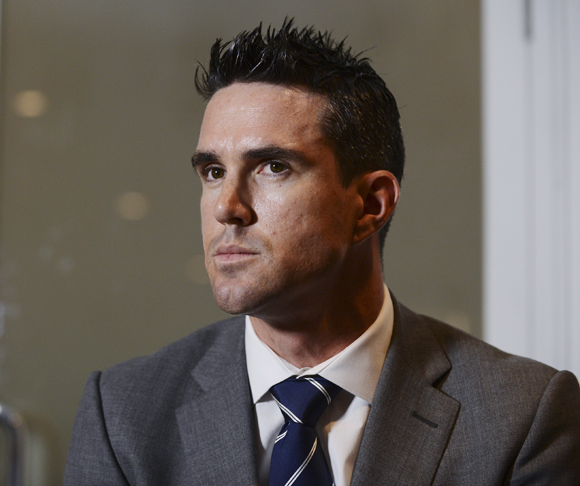 About his knee injury, Pietersen, who is now off the braces for the last 10 days is hopeful that he will be fit and ready by the time Ashes starts.

"I have been off braces for last 10 days. The body is healing well. I didn't want to take any risk (Champions Trophy) but I will be up and firing by the time Ashes starts.

"Whenever the England and the Australian players put their respective shirts on, it's different battle which is fascinating to watch."

'Mushy won't pass on anything to David' 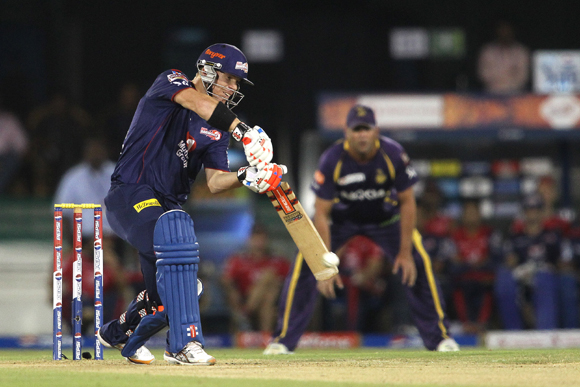 Asked if Mushtaq Ahmed has passed on some "notes" to David Warner regarding how to tackle spin twins Monty Panesar and Graeme Swann, he laughed and said, "Mushy (Mushtaq's nickname) won't pass on anything to David. I am confident about that as he is on our side."

Quizzed about whether he has set any specific batting target in his Test career, pat came the reply, "I would like to score atleast 10,000 Test runs.