It was an extraordinary innings by Watson: Fleming 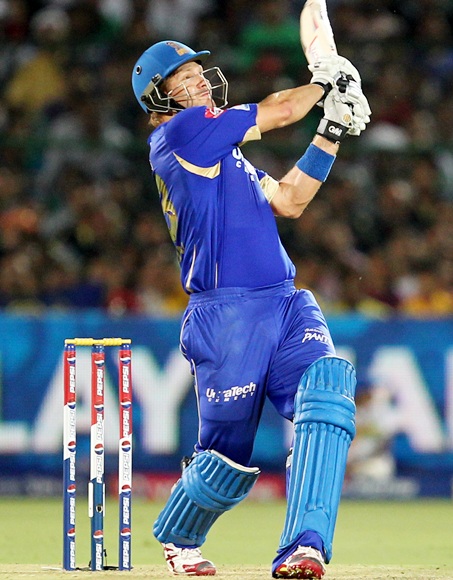 Chasing 142 for a win, Rajasthan lost three wickets inside five overs before Watson played a smashing knock to help Rajasthan Royals register a dramatic five-wicket victory over table-toppers Chennai Super Kings with 17 balls to spare in their IPL match in Jaipur on Sunday night.

"It was an extraordinary innings by Shane Watson. When everybody else was struggling on a lively surface he changed the complexion of the game like a flick of a switch. He turned the game around so quickly," Fleming said.

"In four to five overs he took the game away from us," he added.

'Ashwin's over cost us' 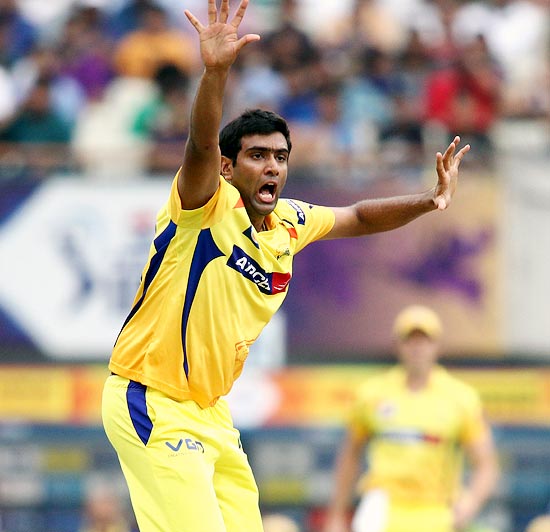 The Royals were struggling at 19 for three in the fifth over before they were reduced to 45 for four in the 10th, and Fleming said that the Super Kings had everything under control till Watson came to the crease.

"The bowling was good and our bowlers had delivered till then. It is rare when we see a five seamer attack here and we relied on R Ashwin for spin. But he was clobbered for 23 runs in his first over and this worked like a catalyst for them.

"The ball was seaming around and they were waiting for this opportunity. Ashwin's over cost us. We all knew Watson had talent but this innings proved he is phenomenal," the former New Zealand skipper said.

Praising the upcoming medium-pacer Mohit Sharma, Fleming said, "He has been outstanding for us this season and bowled a fine opening spell to put pressure. 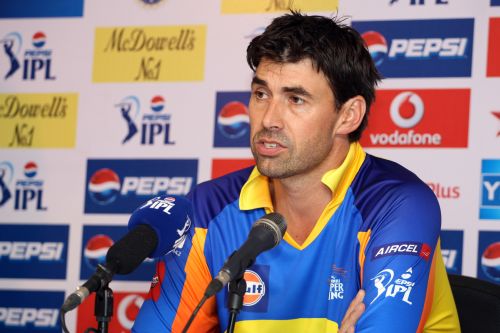 Fleming admitted that his batsmen could have done better in the death overs.

"It was difficult to bat on this wicket but it was going too well with (Michael) Hussey and (Murali) Vijay at the crease. We lost few quick wickets and had to settle for a lesser total. (Dwayne) Bravo did a good job but we could have done better in death overs," he insisted.

"Watson's outstanding form hit us today. It is understandable on flat wickets and few others might do the same but on such a wicket his innings shows that he is a phenomenal talent," Fleming added.

With 10 victories and four loses from 14 matches, the

Super Kings have virtually advanced to the play-off stage of the tournament, but Fleming feels that their defeat against Rajasthan Royals have made the situation a bit tight.

"It has become a bit tight for us. We were trying to win here so that we could distance ourselves from others but now we have a pack of 5 teams close on our heels. We have to win of the remaining games and we are not certain even for qualifying leave alone the top two spots," he said.