Kolkata opened its heart to the cricket world 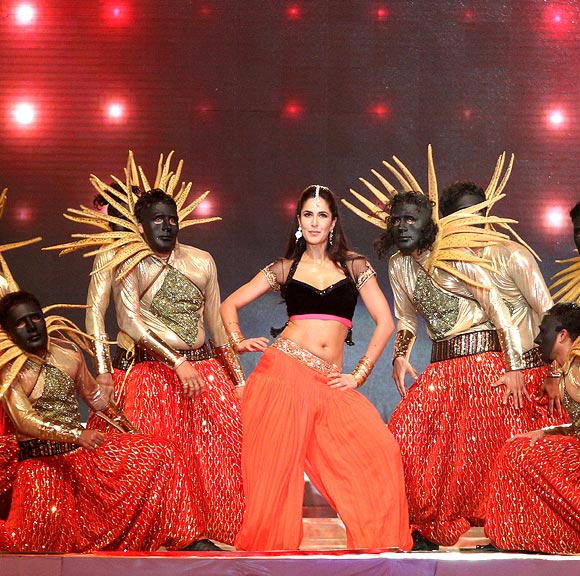 The 'City of Joy' opened its heart to the cricket world as a dazzling Bollywood-style opening ceremony kicked-off the sixth edition of the Indian Premier League in Kolkata on Tuesday night, American rapper Pitbull and superstar Shah Rukh Khan stealing the limelight.

The city let its hair down with SRK, Katrina Kaif and Deepika Padukone grooving to the desi moves, leaving the healthy turn-out at the Salt Lake stadium enthralled. 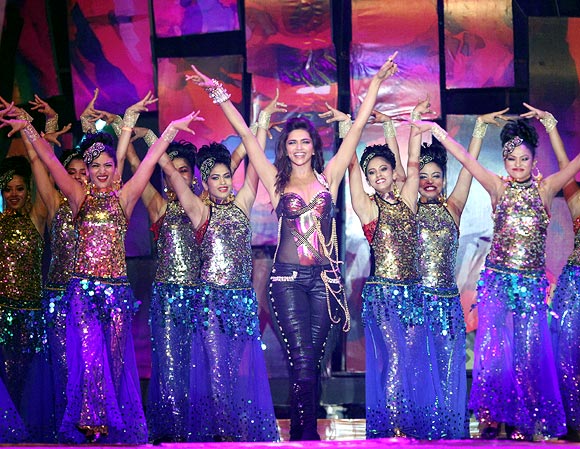 The 1 hour, 45 minutes extravaganza, which was high on entertainment, surely made the 60,000-plus turnout forget the controversial build up to the cash-rich T20 league.

Opening ceremony failed to live up to the hype 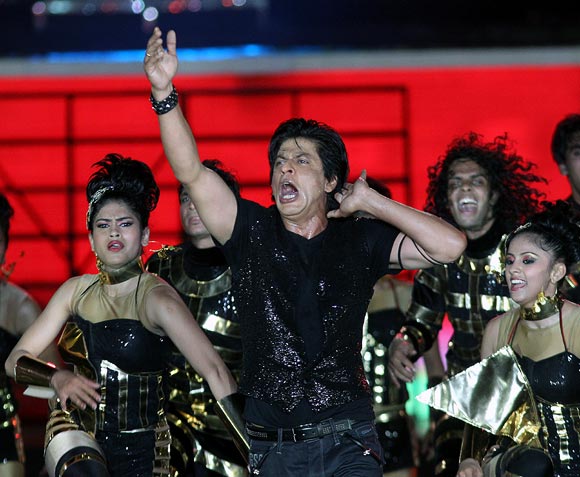 The opening though, at times, appeared to have fallen short of the standards Shah Rukh Khan had promised prior to the event.

Divided into six segments, the evening began with Khan doing a poetic rendition of popular Rabindra Sangeet Aguner Paroshmani with the popular poetry 'Where the mind is without fear " being played in the background.

As is the tournament's wont, the build-up to this edition, too, had been blighted by controversies, but the gala opening has has put to rest all apprehensions. 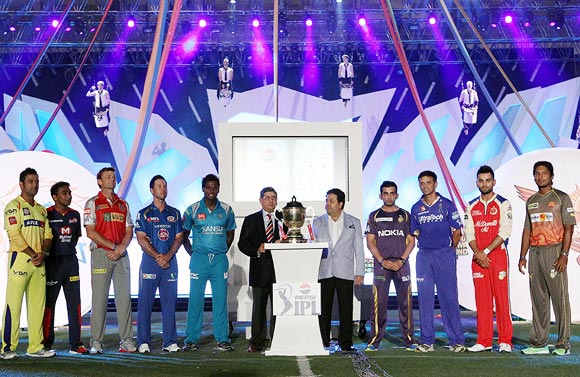 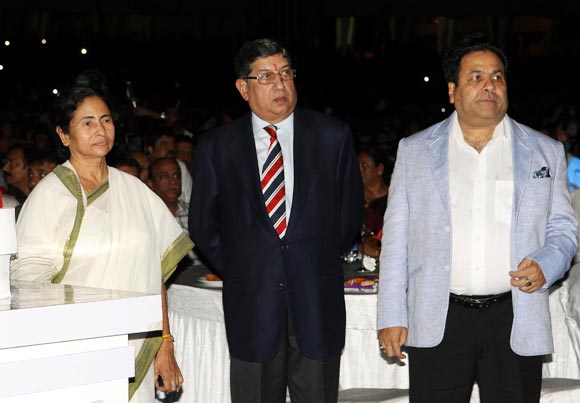 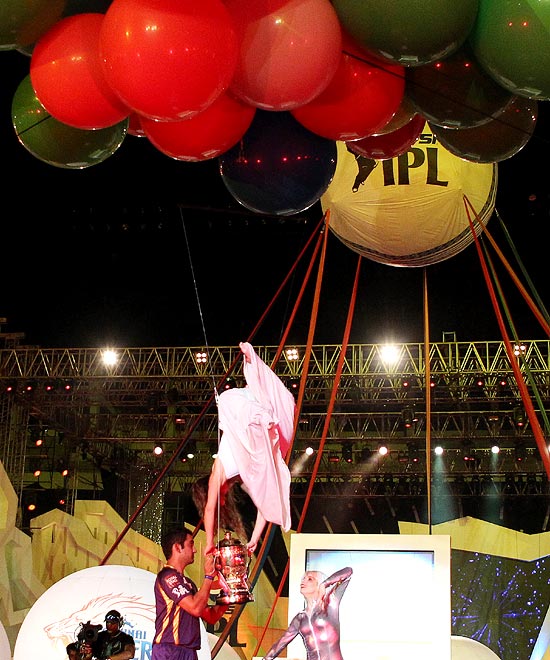 Gautam Gambhir receives the trophy during the IPL opening ceremony. 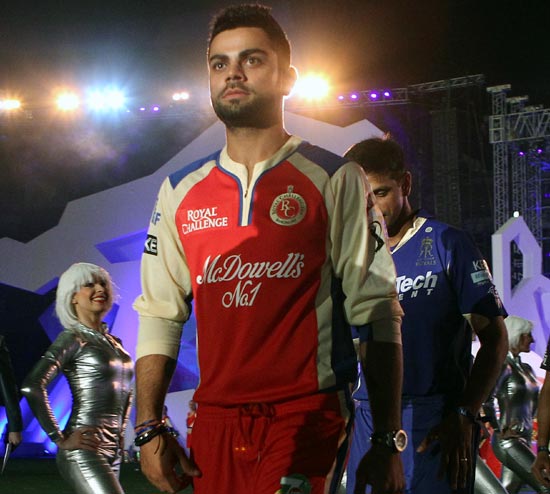 India's batting sensation Virat Kohli has been handed the extra responsibility of leading the Royal Challengers Bangalore this season as the Vijay Mallya owned franchises looks to win their first ever IPL title.

Flying drummers, Chinese percussionists were the other attractions 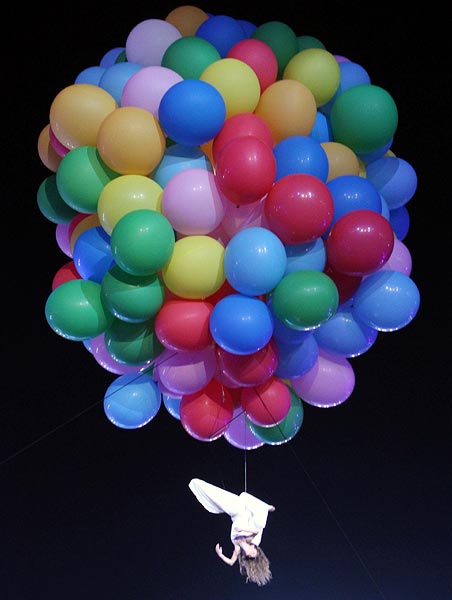 Flying drummers, Chinese percussionists, fireworks were the some of the other attractions that were on offer for the event.

After that a collection of balloons rose slowly and smoothly into the hot air above to the sound of drums, music and the cheers of people, with a performer carrying the winner's trophy.