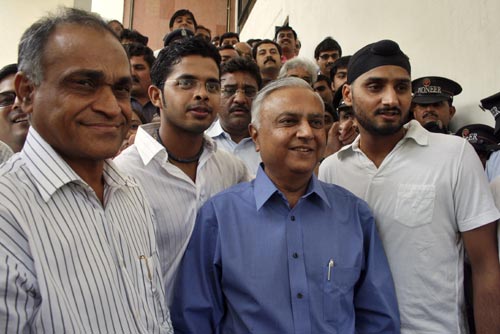 Justice (retd) Sudhir Nanavati, who headed the 'slapgate' inquiry, contradicted S Sreesanth's claim that he was elbowed by Harbhajan Singh in the 2008 IPL incident, saying the pacer was indeed slapped by his then India teammate.

Nanavati, who was appointed by the Board of Control for Cricket in India to probe the 'slapgate' incident, said there was no provocation from Sreesanth's part and Harbhajan tried to slap him for the second time but was restrained by security guards.

'The 'slapgate' incident was planned'

"He (Harbhajan) had admitted it before me; yes, slap was given!

"My first reaction after seeing the video footage in the BCCI office was that I was shocked and surprised. What I have seen in the frame of the video was that Harbhajan, after giving him a slap, was coming back once again to hit him, but, at that time, two security personnel had stopped him," Nanavati told Times Now. 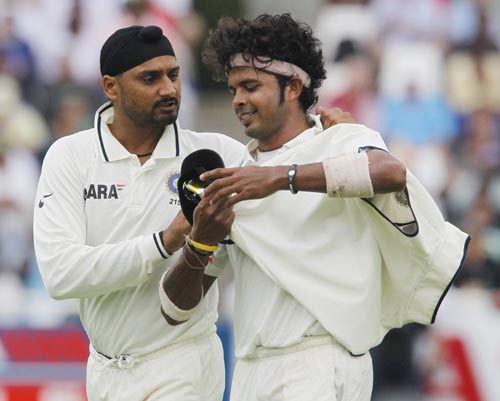 Five years after the infamous 'slapgate', Sreesanth made a series of revelations on the 2008 episode on his Twitter page, creating a fresh controversy in the IPL.

He claimed that he was not all at fault in the incident and the real video, which has never been released, would show his version.

He also accused Harbhajan of being a "backstabbing person" while claiming that the off-spinner did not slap him but elbowed him.

Sreesanth, who is currently playing for Rajasthan Royals, demanded that the videotape of the incident be made public.

No provocation by Sreesanth 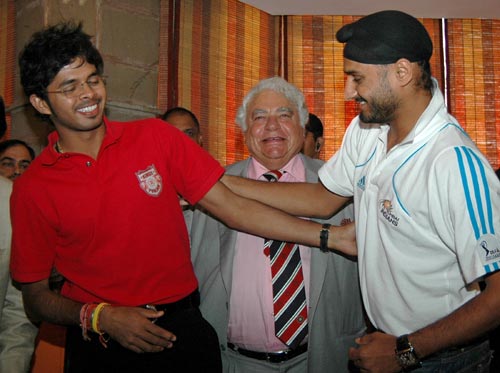 Nanavati said there was no provocation by Sreesanth during the course of the match, between the Mumbai Indians and Kings XI Punjab.

"The part of my investigation involved was whether there was any kind of provocation by Sreesanth which later provoked Harbhajan to react on it.

"My entire investigation report suggested that nothing like that had happened. What I am saying today is written in the report, of which copy is with me and one with the BCCI," he said.