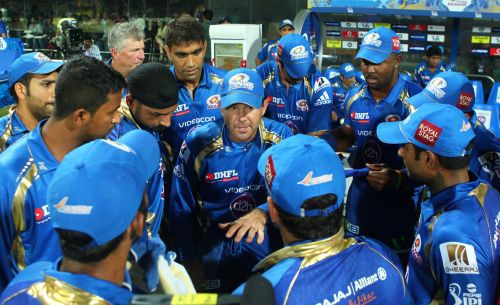 On a high after beating two-time champions Chennai Super Kings, Mumbai Indians would look to keep the momentum going when they lock horns with a jittery Delhi Daredevils in their Indian Premier League match in Mumbai on Tuesday.

The Ricky Ponting-led side shrugged off the two-run loss to Royal Challengers Bangalore in their opening match to snatch a nine-run win against the Chennai team.

While Mumbai Indians have the all-round ability to test any side, they have been patchy in their batting so far.

Against Chennai Super Kings, Mumbai lost the opening pair of Sachin Tendulkar and Ponting inside the first 20 balls with the former getting a first ball duck. 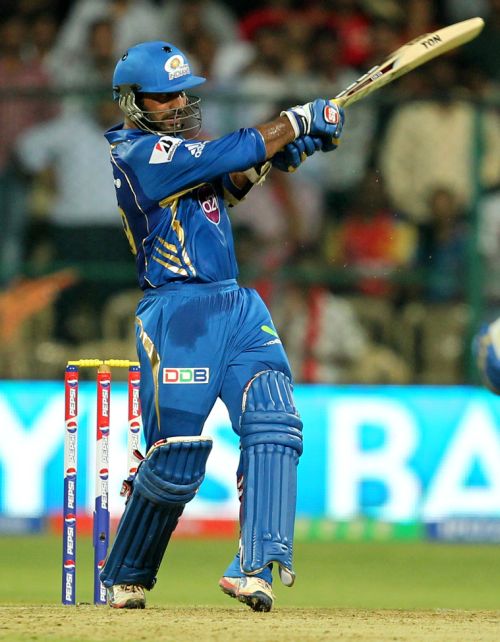 Mumbai would expect the duo to display some of their renowned strokeplay in the first home match after missing out in Chennai.

Wicketkeeper-batsman Dinesh Karthik will look to continue his good form along with big-hitting West Indian all-rounder Kieron Pollard who proved his mettle with a match winning performance of 38-ball 57 in the previous game.

Local boy Rohit Sharma will be hoping to find some form after consecutive failures, while Ambati Rayudu would be eager to score after managing only 25 runs in the two games.

Mumbai's bowling looks formidable and the pace attack will be bolstered by the return of Sri Lankan pace spearhead Lasith Malinga, who missed the first two games due to a sore back.

Delhi look to get off the mark 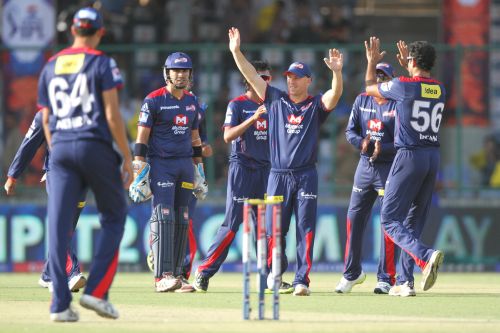 Newcomer Jaspreet Bumrah emerged as the surprise performer against Royal Challengers Bangalore with an impressive three for 32, while Munaf Patel put his experience to good use, scalping three for 29 against Chennai.

On the other hand, having lost both the matches they have played so far, Delhi Daredevils need a turnaround to put their campaign back on track.

Despite losing two matches on the trot Delhi Daredevils captain Mahela Jayawardene stressed that it's still early days in the tournament and his team can't be written off.

The Delhi team would look to bounce back from their six-wicket loss to Kolkata Knight Riders in the campaign opener followed by a five-run loss to Rajasthan Royals. 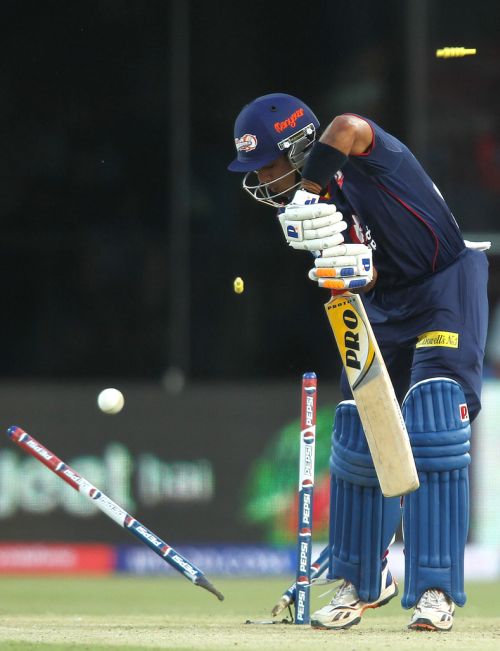 The middle order has been a cause of concern for the side and missing out key players such as Kevin Pietersen and Jesse Ryder due to injuries hasn't helped their cause either.

Delhi have been without the services of swashbuckling Indian opener Virender Sehwag, who missed the first two matches due to back spasms.

The visitors are hoping for his return to strengthen the batting unit. Australian opener David Warner has been in good form and almost steered his team to victory against Rajasthan Royals with a 56-ball 77 that comprised of nine fours and a six. 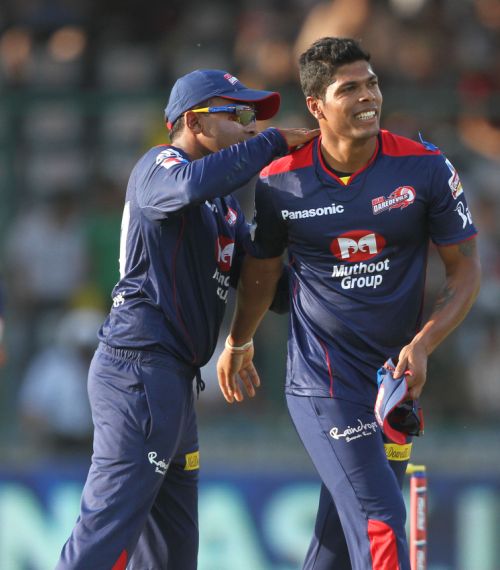 Despite the unavailability of last year's purple-cap holder, Morne Morkel, Delhi's bowling attack has been a force to reckon with, and it will be reinforced with the South African's presence for the Mumbai game.

Pacers Ashish Nehra and Umesh Yadav have done well, with Yadav snapping up four wickets for 24 runs against Rajasthan Royals.

Irfan Pathan, who has so far remained wicket-less, would try to make early inroads in the famed Mumbai batting line up.