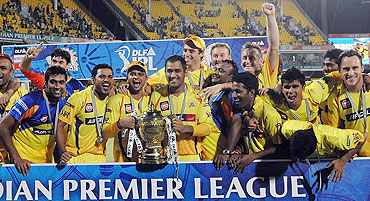 The Indian Premier League was full for surprises, lots of twists and turns and, eventually, as the drama ended, it was Chennai Super Kings who emerged triumphant, beating Royal Challenger Bangalore in what tourned out to be a lopsided final.

Rajneesh Gupta figures out all that went into the fourth edition of the IPL. 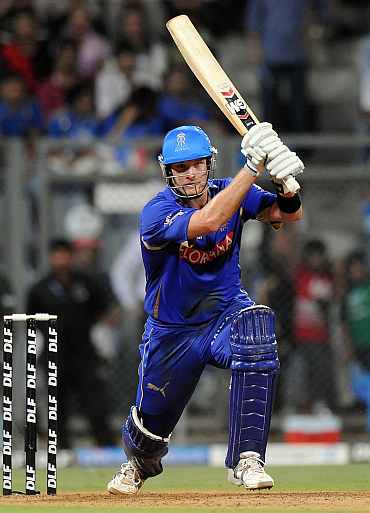 Chennai Super Kings dominated with both, bat and ball 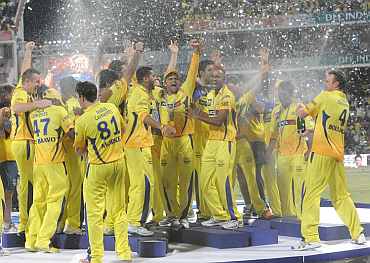