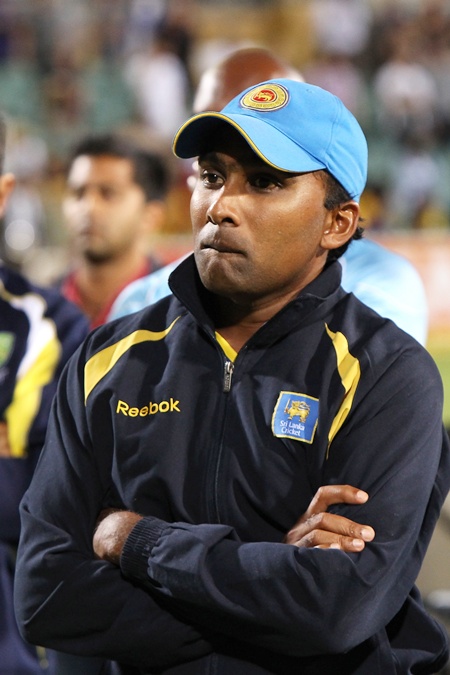 Having lost both the five-match ODI series 4-1 and one-off Twenty20 International, Sri Lanka captain Mahela Jayawardene said inconsistency was the main reason behind his team's dismal performance against India.

Following a dominating 4-1 triumph in the One-dayers, India to beat Sri Lanka by 39 runs last night in the one-off T20 International also at Pallekele.

"We lost our grip in the game just when it seemed we were under control," Jayawardene said.

He also added that expectations were high from the Lankans to perform better against the world champions India after their success at home against Pakistan.

'We did not have batsmen to take us to victory' 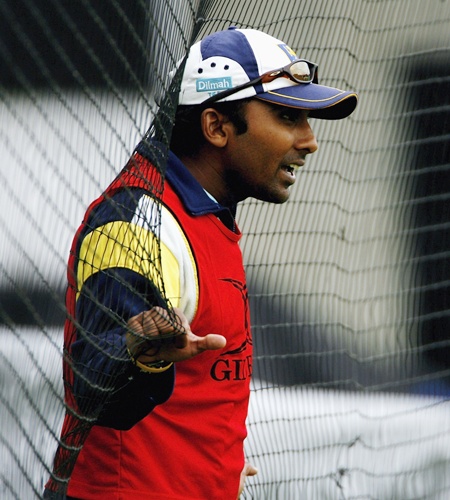 On Monday's T20 game, Jayawardene said Lankans came back into the match in the last six overs, chasing over 150 to win.

"It was important for us to keep wickets intact. We failed to do that and the pressure was building. Even after playing an extra batsman we failed to preserve our wickets. We did not have batsmen to take us to victory because we lost too many wickets." 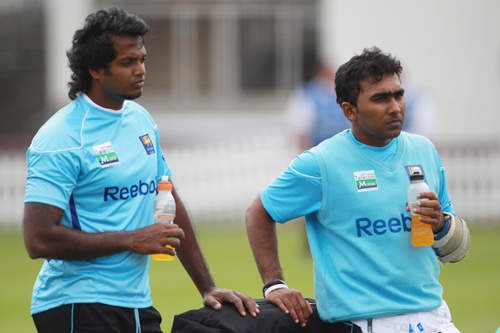 Injuries in the team had a telling effect on the outcome, while inexperience in handling the situation by some of the replacement players had also contributed to the hosts' defeat.

Sri Lanka lost Kumar Sangakkara through injury from the fourth game onwards, while bowling resources were depleted by injuries to several frontline bowlers.

Jayawardene hoped that the inexperienced members of the team would learn from the mistakes and look to the future.

He also said that the current Indian team has been together as a unit over the last four years and that may be the reason why it performed well.

Tags: Kumar Sangakkara , OJayawardene , OSri Lanka
More
© Copyright 2022 PTI. All rights reserved. Republication or redistribution of PTI content, including by framing or similar means, is expressly prohibited without the prior written consent.
Write a
Comment
Print this
article