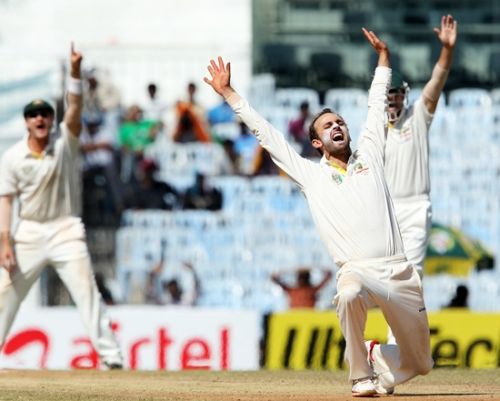 Former India skipper Rahul Dravid has termed Australia's decision to drop Nathan Lyon from the ongoing second Test as a "tactical blunder" and said the visting captain Michael Clarke must take some responsibility for the off-spinner's axing.

The Australian team management have come in for sharp criticism for not playing Lyon, who was dropped in favour of Xavier Doherty and Glenn Maxwell, a decision which Dravid feels could costs the tourists the ongoing second Test in Hyderabad.

"The biggest tactical blunder that Michael Clarke has to take some responsibility for is the decision not to play Nathan Lyon," Dravid told espncricinfo.

'Never easy to come to India and bowl' 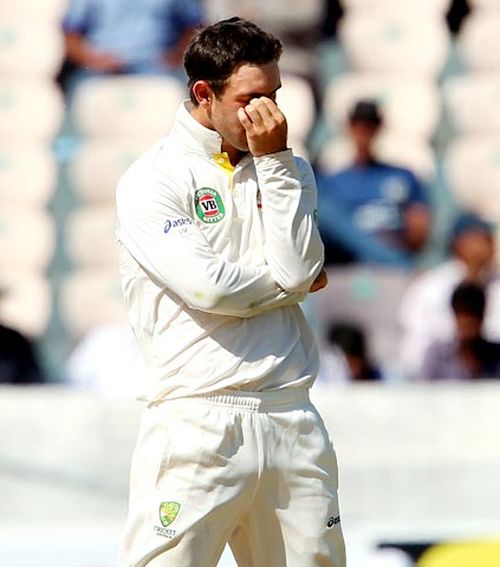 "They are being too clever with their team selections. Lyon didn't run through the Indian side in Chennai but he bowled particularly well there, especially in the second innings, he looked like he was getting some confidence.

"It's never easy to come to India and bowl to some of the Indian batsmen on these kind of wickets they are so used to. By dropping Nathan Lyon, it shocked whatever confidence he gained in that Test," he said.

Dravid believes the ongoing Test is headed for an early finish if Indian spinners perform to their expectations.

'No match for Indian spinners' 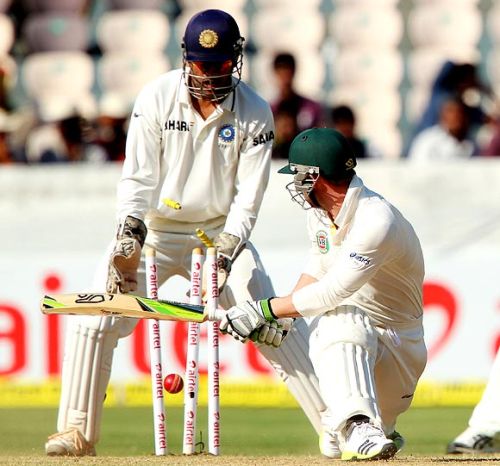 He said Doherty and Maxwell are no match for the likes of Ravichndran Ashwin, Harbhajan Singh and Ravindra Jadeja.

"Their (Australia's) ability to compete in this Test match was severely compromised by the fact they didn't have any quality spinner to be able to put any pressure on India throughout the day. We're headed for a fourth-day finish," he said.

"We will see a completely different track when the Indian spinners bowl. It will be tough going for Australia ... at least in Chennai you felt they were in the contest but the first two days here they have been completely outplayed.